Net sales for the stores in the acquisition perimeter are forecast to reach €100 million in 2022, generated by approximately 2.5 million transactions, 10% of which would come from digital platforms.

PRG Retail Group announced on Thursday that it had acquired the assets of Toys ‘R’ Us Iberia through its subsidiaries in Spain and Portugal, but the price was not disclosed.

In a statement, PRG Retail Group, which includes Prénatal, among other brands, said that this operation “underlines its desire to strengthen its presence in two historical markets and [to] pursue with determination its growth strategy in Europe”.

This acquisition was “financed entirely by the company’s internal resources” and “will lead PRG Retail Group to consolidate its position in both markets with valuable assets and a network with high development potential. There are 46 stores, 35 in Spain and 11 in Portugal, e-commerce sites, the logistics centre and offices in Madrid and Lisbon, with around 800 people,” the group said in the statement.

Net sales for the stores in the acquisition perimeter are forecast to reach €100 million in 2022, generated by approximately 2.5 million transactions, 10% of which would come from digital platforms.

“We are excited by this new great adventure and ready to bring he model we are successfully applying in Italy to Portugal and Spain which we intend to grow to become the first family-dedicated hub in Europe, able to propose to the customer a specialised and complete offer of toys, clothing and childcare products in highly qualified, multi-format and multi-brand shops,” PRG Retail Group executive chairman Amedeo Giustini, said in the statement.

The executive president of Toys ‘R’ Us Iberia, Paloma Pérez, will continue to lead PRG Spain.

Founded in Italy in 2015, PRG Retail Group is the leading distributor in the children’s and toy sector, with 912 shops in nine countries (Italy, Spain, Portugal, France, Greece, the Netherlands, Belgium, Luxembourg and Switzerland) and more than 6,000 employees.

Toys “R” Us Portugal operates in the retail distribution of toys and children’s products through 11 physical shops in Portugal and online. 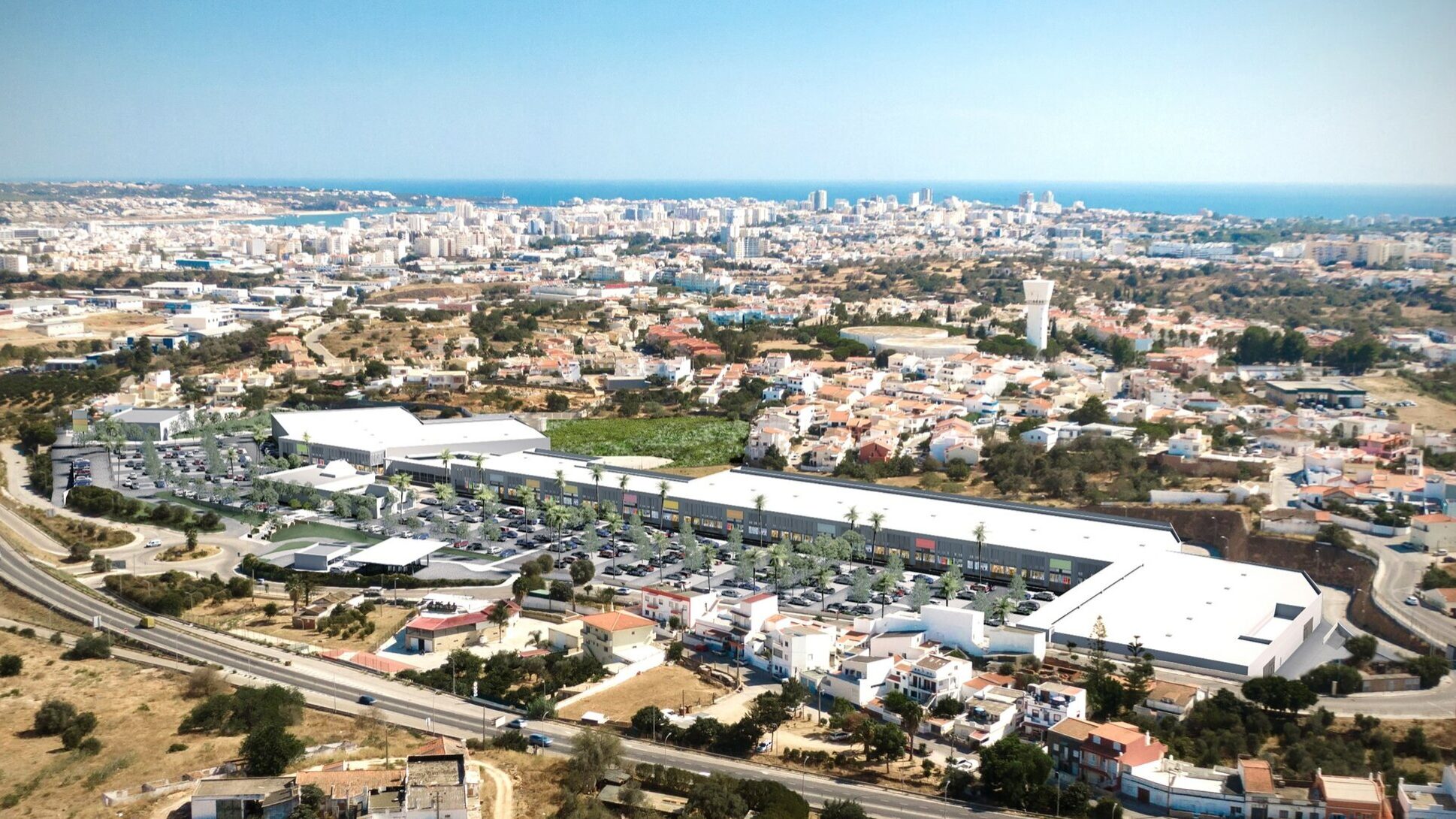 Mitiska REIM will bring Nova Vila Retail Park to life, replacing the previous commercial complex, which was destroyed by a fire in 2012. The project will create more than 200 jobs.