The 20 Portuguese entities participating in consortia selected by the new European Defence Fund (EDF) will receive €53.4 million, representing 5% of total funding, according to data from idD – Portugal Defence.

The state holding company told Lusa that of the 61 collaborative projects selected to benefit from the new European Defence Fund (EDF), 11 include Portuguese entities.

According to idD – Portugal Defence, “the winning proposals with the participation of national entities make up a total budget of €569 million, with total European funding of around €516 million euros, which corresponds to 91%.

“The total European funding directed to national entities is €53.4 million. Considering that the EDF represents funding from the [European] Commission of €1.17 billion, this means that Portuguese entities represent almost 5% of the allocated funding,” says idD – Portugal Defence.

The State holding company thus considers that taking into account “the weight of the national economy in the European economy as a whole”, – Portugal represents 1.5% of the Gross Domestic Product (GDP) of the 27 member states of the European Union (EU) -, the rate of 5% is “a significant figure”.

Among the 11 collaborative projects with the participation of Portuguese entities, three are in the research area, and the others are aimed at developing systems and technologies for defence capabilities.

In the research area, the three projects are dedicated to the “use of fibre optic cables for maritime situational awareness”, research on technologies to be implemented in drones and “research on ecologically designed ballistic systems”.

Regarding the eight projects contemplated in the development component, the most expensive (almost €370 million) is developing “microsatellites for surveillance and collection of information from geostationary orbit”.

This section also includes the project area of interoperability of European Armed Forces or the development of the European Patrol Corvette warship, as well as establishing “a network of exercise and training centres” in cybersecurity.

Of the 11 consortia with Portuguese participation, three are led by French entities, another three by Italian entities, two by Spanish entities, and the remaining three by Greek, Bulgarian and German entities.

On Wednesday, the European Commission announced that the first 61 collaborative industrial projects selected to benefit from the EDF would be funded with nearly €1.2 billion.

The EU executive pointed out that, of the overall amount, €322 million wpuld finance 31 collaborative projects among member states in the field of research to address emerging and future security threats, and €845 million would fund 30 large-scale projects to develop systems and technologies for defence capabilities.

In total, around 700 entities from 26 EU member states and Norway were involved in the selected projects – more than 40% of which are SMEs, which will receive close to 20% of the total EU funding requested – with, on average, each selected proposal involving 18 entities from eight different countries.

Initially proposed by the previous president of the European Commission, Jean-Claude Juncker, the EDF was formally launched in June 2021, with a budget of €8 billion for 2021-2027, with one-third of this amount (€2.7 billion) to finance research projects, and the remaining two-thirds (€5.3) to finance collaborative capacity-building projects, complementing national contributions.

With the first edition of the EDF over, the call for proposals for the 2022 edition is now underway, with applications to be submitted by December. In this context, idD – Portugal Defence, responsible for disseminating the EDF among Portuguese companies, is planning to organise an information session in September. 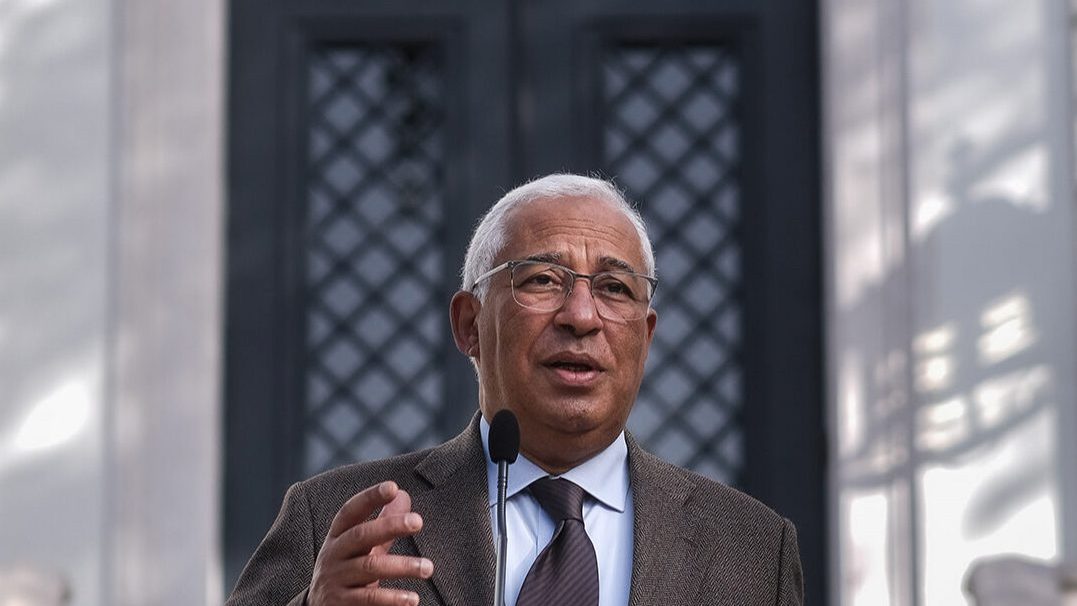 PM will increase defence spending to 1.89% of GDP