The Portuguese startup wants to strengthen its team in the Iberian market. It intends to double, from 15 to 30, the number of employees by the end of the year.

Networkme is making the leap into the Spanish market and also has the UK in its sights. The Portuguese startup has invested one million euros in expanding into Spain, planning to open an office in Madrid, and wants to strengthen the team in the Iberian market by doubling it from 15 to 30 by the end of the year.

“We are going to have our office in Madrid in a location still to be studied and our goal is to have five workers in Spain by the end of the year,” Felipe Vieira, co-founder and CEO of Networkme, tells ECO. “In Spain, we are focused on recruiting professionals related to go-to-market strategies, in the areas of business development and marketing,” he explains.

The first step towards internationalisation comes after a year of operating in the national market, but the decision does not imply a change in the startup’s headquarters, which it will remain in Portugal, where they want to continue to strengthen their team.

“We currently have 15 employees, and, by the end of the year, we will double the team to a total of 30,” adds Felipe Vieira. In Portugal, the focus is on reinforcing with “professionals from the technology areas (developers, data-scientists, product managers, etc.)”.

Spain in September. Then, the United Kingdom.

The launch of the operation in Spain is scheduled for September, and the company hopes to reach 300,000 students in the Iberian market by September 2023. Currently, the platform already has a customer database of 20,000 students – with a growth rate of 25% per month – and over 50 companies signed up, such as Sonae, Lidl, Nos, BNP Paribas and, more recently, the Moongy group.

Networkme’s expansion into Spain is motivated by the “youth unemployment rate” in that country, “which reached around 40% during the pandemic, and by the need of Portuguese partner companies, which also operate in the market, to attract young talent in the country,” justifies the company.

But there are also plans to expand to other markets. “We will continue to bet on the European continent and we are evaluating the possible entry in the United Kingdom,” reveals Felipe Vieira.

Networkme was launched in September 2021 and allows, through an online platform, to create a direct contact network between students and professionals, companies and universities, giving students access to job opportunities and companies access to young talent.

The startup uses Artificial Intelligence and Machine Learning to manage assets in the area of renewable energy, such as wind and solar farms. 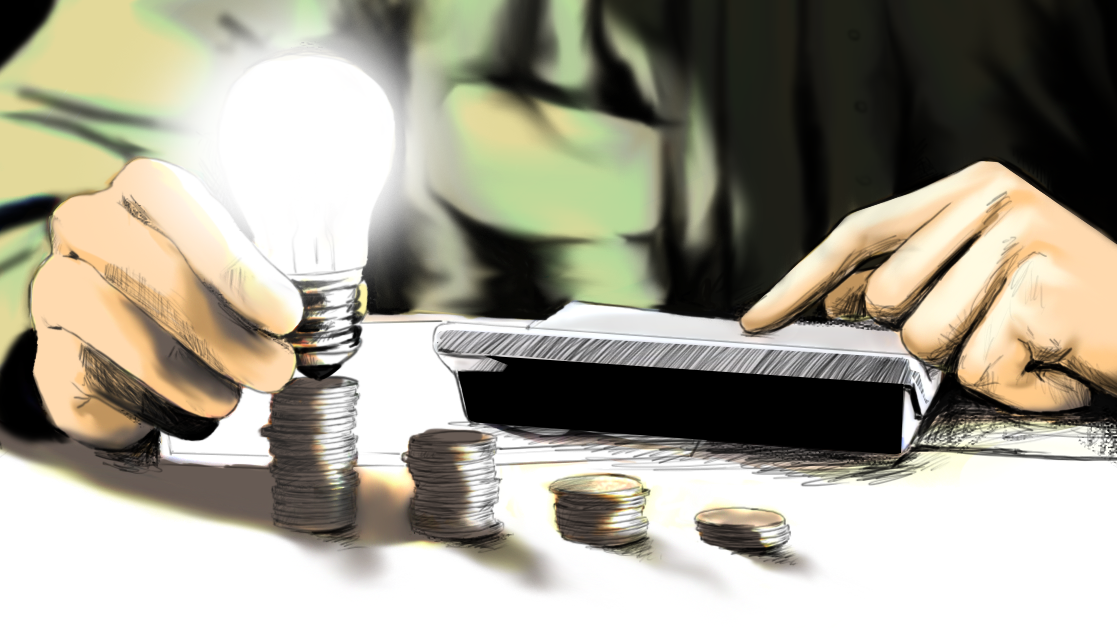