"We have a problem that is structural, with an airport that is overloaded and needs an answer," said minister Pedro Nuno Santos.

Portugal’s minister for infrastructure and housing has said that Lisbon airport may have to turn away flights next year as tourism recovers, calling for a broad consensus on building the new airport.

“This year, turning away flights not yet. Next year we will most likely reach, we hope, the best year ever, which was before the pandemic, and then we will start having problems with refusing flights again,” Pedro Nuno Santos told reporters on the sidelines of the laying of the first stone of construction of 70 houses for rehousing and four commercial spaces in Lisbon’s Bairro Padre Cruz, alongside the mayor, Carlos Moedas, on Tuesday.

Pedro Nuno Santos, who indicated that “in the coming days” the government will give “more information about the airport,” said that the disturbances expected for next year in terms of “traffic, movement and waiting times” will be aggravated, as they have already been felt since May this year.

“We have a problem that is structural, with an airport that is overloaded and needs an answer,” he once again argued, considering it was necessary for the country to be able to achieve a broad consensus in order to ensure that every time a government or minister changes “we do not move backwards”.

For Pedro Nuno Santos, “it is important to work on this consensus, on a good solution”.

When questioned about the long queues at Lisbon airport, he stressed that “the interior ministry has already presented a contingency plan, which will be fully implemented from the beginning of July and we hope that from this point of view of the queues it will help”.

“We have to have that new airport. This new airport depends on a choice that is made technically and not politically. We will be on the side of the solution of building the new airport. That is the political decision: not to let another ten years go by without deciding. We have to decide,” he said.

The immigration and border control service (SEF) said that on Sunday there was a peak in passenger arrivals at Lisbon airport of about 3,000 travellers, which caused “long delays at passport control”.

SEF inspector Ana Vieira also stressed that the long queues at the airport reflect the exponential increase in tourism and an inadequate infrastructure for the number of passengers.

“Quite honestly, we were not prepared for this exponential increase in tourism and passengers, and the infrastructure itself, as the interior minister has already said, is not adequate for this situation either,” inspector Ana Vieira told reporters at Lisbon’s Humberto Delgado airport, following several reports of long queues and hours of waiting for passengers arriving in Lisbon.

In relation to the new Lisbon airport, on 8 April the institute of mobility and transport (IMT) awarded the strategic environmental assessment (SEA) to consortium COBA/Ineco, and today (Tuesday) the president of the IMT clarified in parliament that “the contract has not yet been signed”.

According to information released by IMT and reported by Lusa earlier this month the winning consortium, comprising the Portuguese COBA – Engineering and Environmental Consultants and Ineco, 51% owned by the Spanish state, submitted a proposal worth 1,999,980 euros. 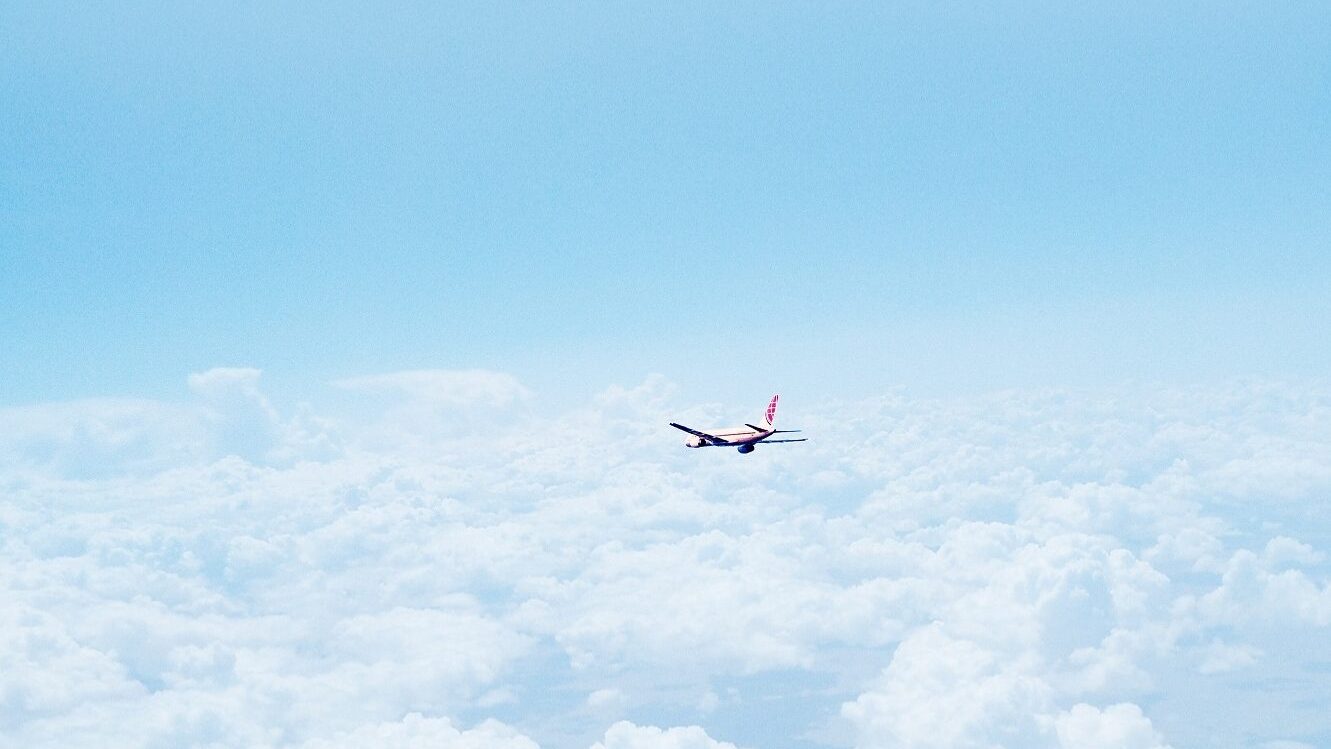