The Portuguese government on Wednesday approved the creation of a new visa for seeking work, which allows foreigners to enter the country for six months, and eliminated the quota regime for immigration, the minister of foreign and parliamentary affairs announced.

“In the promotion of safe, orderly and regulated migration and in the fight against labour shortages, a new type of visa has been created, specifically the visa for the search of work, thus enabling entry into Portugal for nationals of foreign states who come to look for work for a period of 120 days, extendable for a further 60 days, for a total of 180 days,” said Ana Catarina Mendes, at the press conference after the Cabinet meeting.

The minister also advanced that the government has “definitely” eliminated what she considered to be “an anachronism for a long time, which is the quota regime for residence visas for subordinate work”.

These measures are contained in the draft law amending the legal regime for the entry, stay, exit and expulsion of foreigners from the country that was approved today in the Cabinet. 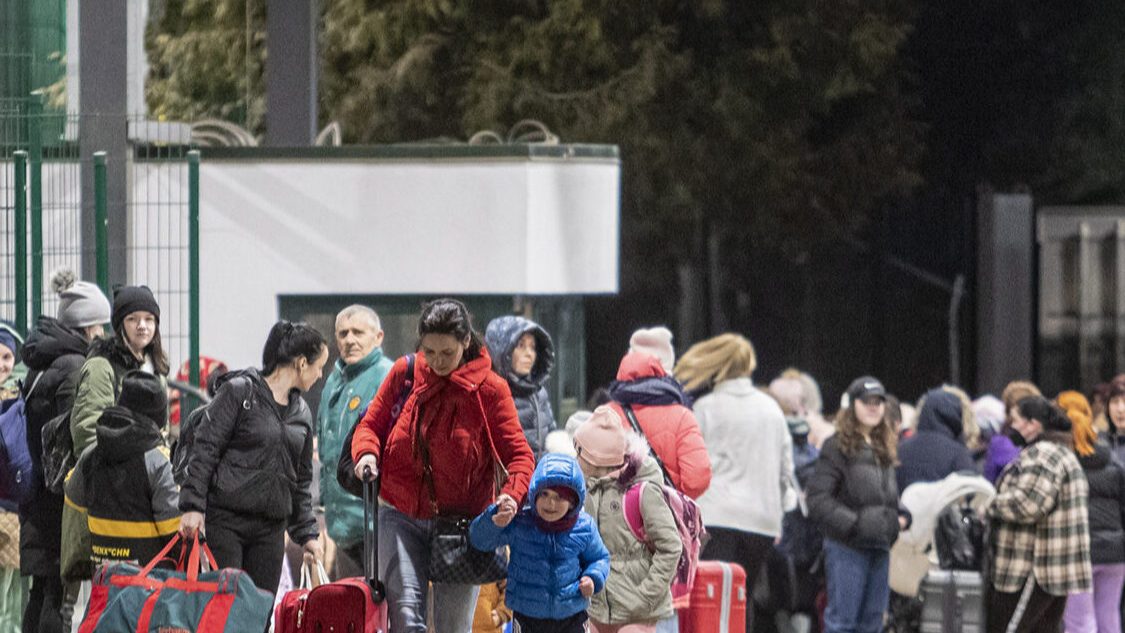 Immigration grants over 39,000 authorisations to Ukrainians

The SEF announced that since the beginning of the war, it had granted 39,346 temporary protections to Ukrainian citizens and foreigners residing in Ukraine, 25,481 women and 13,865 men.