According to the IGCP, the demand for Treasury Bonds maturing on October 17, 2031, auctioned on Wednesday, was €2.011 billion, 2.68 times the amount auctioned.

Portugal has auctioned €750 million, the maximum indicative amount, in 10-year Treasury Bonds at a yield of 2.330%, higher than those recorded this year with similar maturities, the IGCP announced on Wednesday.

According to the IGCP – Treasury and Public Debt Management Agency page on Bloomberg, the demand for Treasury Bonds maturing on October 17, 2031 (about nine years and four months), auctioned on Wednesday, was €2.011 billion, 2.68 times the amount auctioned.

In the previous comparable auction held on February 9, before the beginning of the invasion of Ukraine by Russia, the agency sold €706 million in bonds maturing on October 17, 2031 (about ten years) at a yield of 1.008%, higher than the 0.314% recorded on November 10.

More recently, on 11 May, IGCP auctioned €750 million, the maximum indicative amount, in bonds maturing on October 18, 2030 (about eight years and five months) at a yield of 1.767%, higher than that recorded in February, with demand reaching €1,397 billion, 1.86 times the amount placed.

The Treasury and Public Debt Management Agency (IGCP) had announced it would hold a bond auction today at around 10 years, with an indicative amount between €500 and €750 million.

Portugal returns to the debt market

Commenting on the bond auction, the Investment Director of Banco Carregosa, Filipe Silva, said that the exit from negative interest rates “is a process of economic normalisation and healthy for the economy”, stressing that “the current problem is that the pace at which everything is happening is much faster than initially predicted”.

“The peripheral countries have been more penalised in this movement, Portugal is no exception, and its spread versus Germany continues to increase,” said the head of Banco Carregosa, adding that “the risk premium of Portugal continues to rise and reflect the movement that we have seen globally in sovereign debt rates.

“At the beginning of the year, it was expected that we would see a rise in sovereign debt rates. However, the high inflation felt globally, the war in Ukraine and the new lockdowns in China have created new disruptions in the economic cycle,” he said, noting that “central banks have been running after the damage, either by withdrawing stimuli more quickly than initially expected or by raising interest rates. 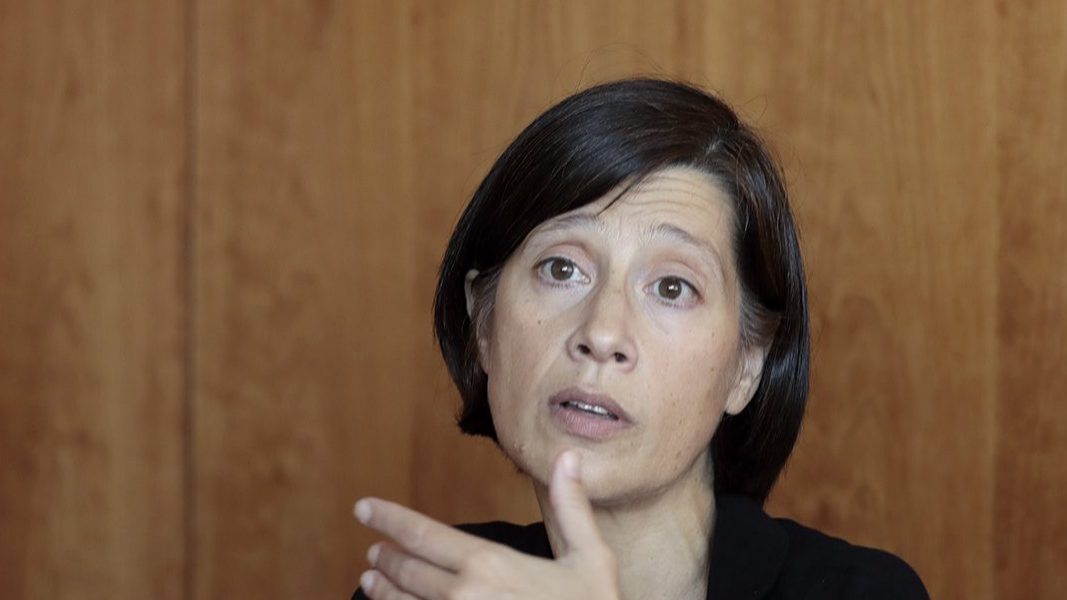 Portugal returns to the debt market

ECB holds a monetary policy meeting on Thursday and the day before IGCP tests investors' appetite for nine-year bonds. 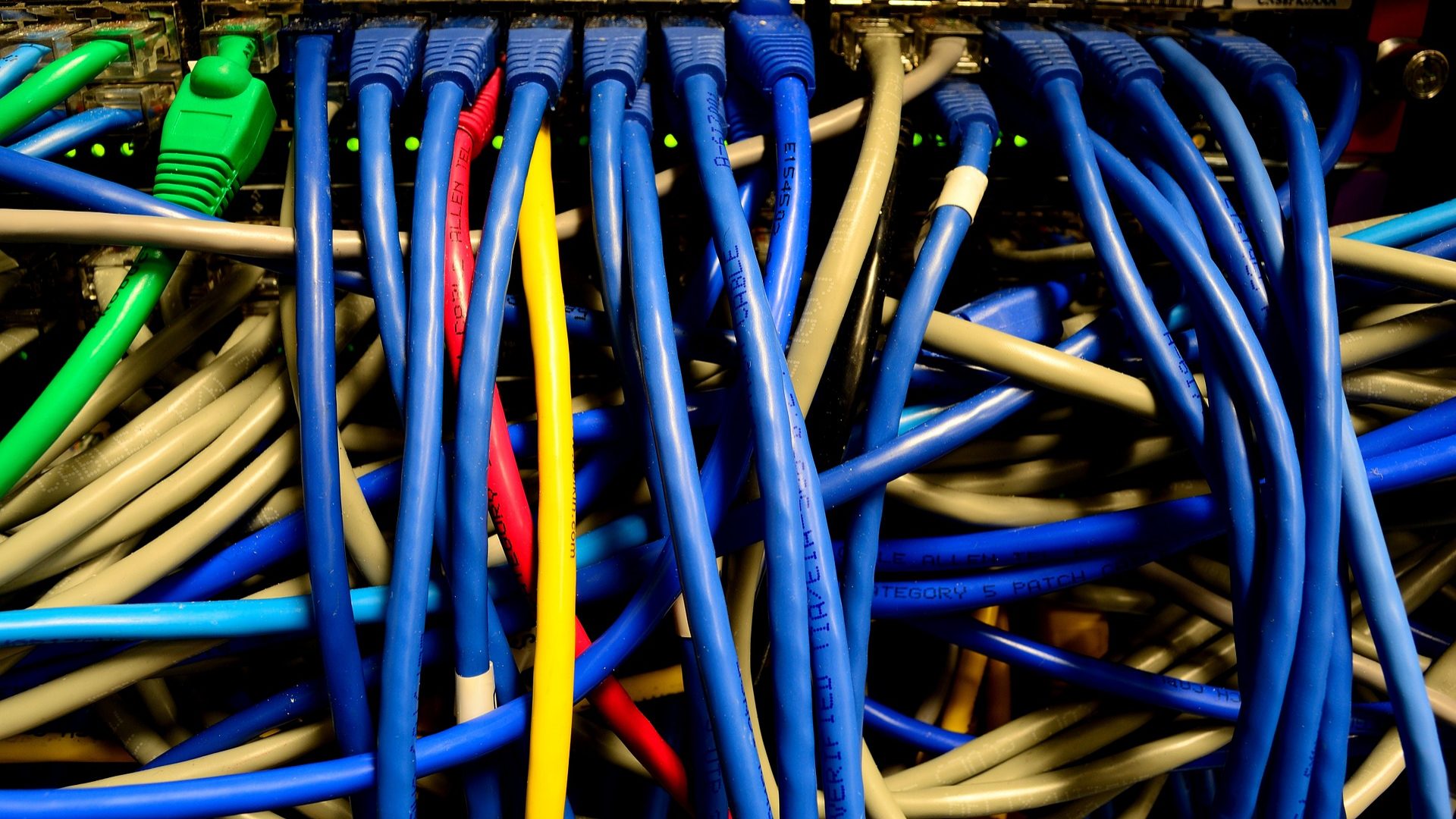 Portugal is ‘well-positioned’ in the digital data market 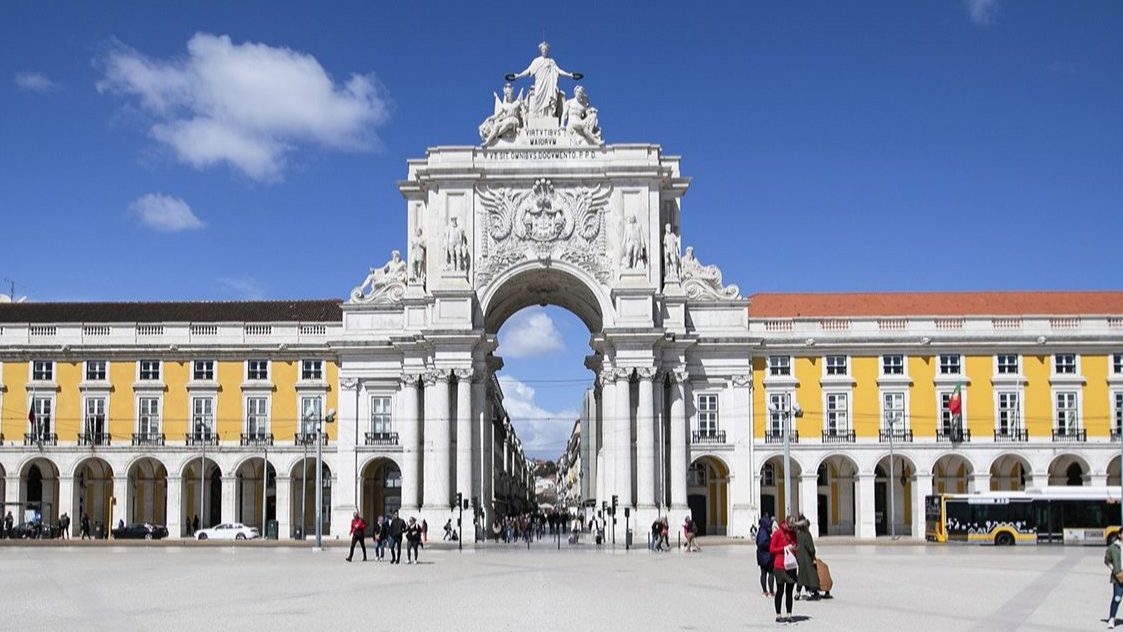