BCP's bank in Poland has contributed €55m to the Polish resolution fund that will rescue banks.

Poland’s Bank Millennium, 50.1% owned by BCP, will pay a total of 251.7 million zlotys (€55 million) to the Polish resolution fund. This amount, which is calculated based on the deposits that the bank had at the end of the first quarter, will be recognised in this year’s financial statement, the bank said in a statement made public on Tuesday.

The new fund created by the Polish government aims to ensure the country’s financial stability, similar to what exists in the Eurozone and several member states, including Portugal. In the statement, Bank Millennium points out that the objective is to “ensure the liquidity and solvency of member banks”, in a total of eight banks, including Santander, BNP Paribas and ING.

The amount of the contribution, which corresponds to 0.4% of banks’ deposits. Based on the current figures, Bank Millennium should get 8.5% of the capital of this new Polish stability fund. 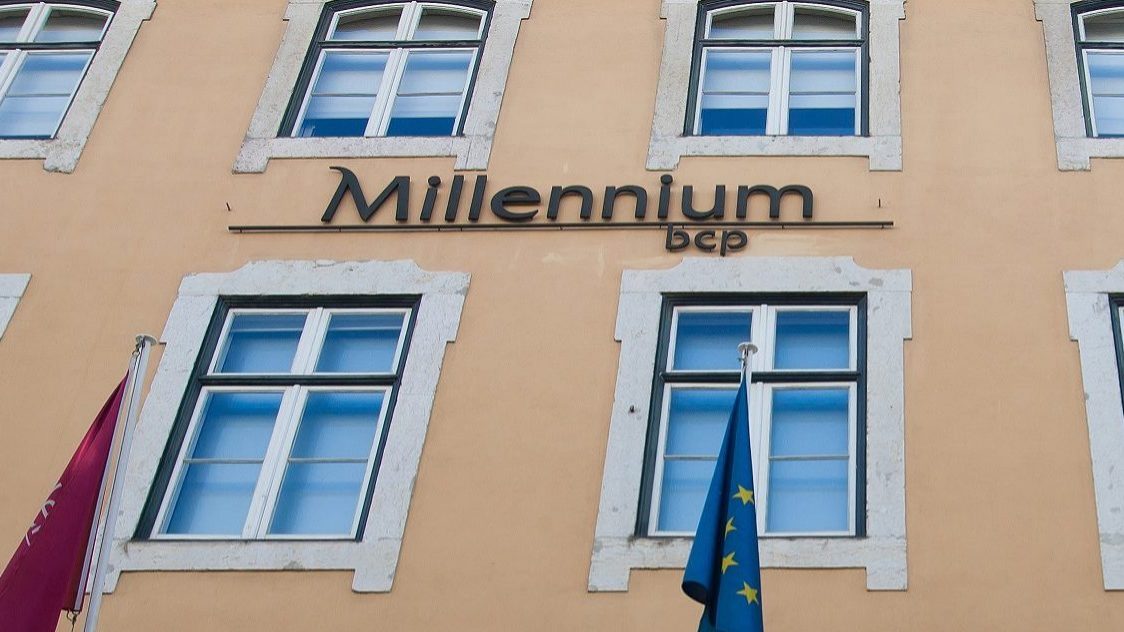 Bank Millennium closed 2021 with losses of more than PLN 1,330 million, equivalent to just over €290 million. Net profit was punished by provisions. 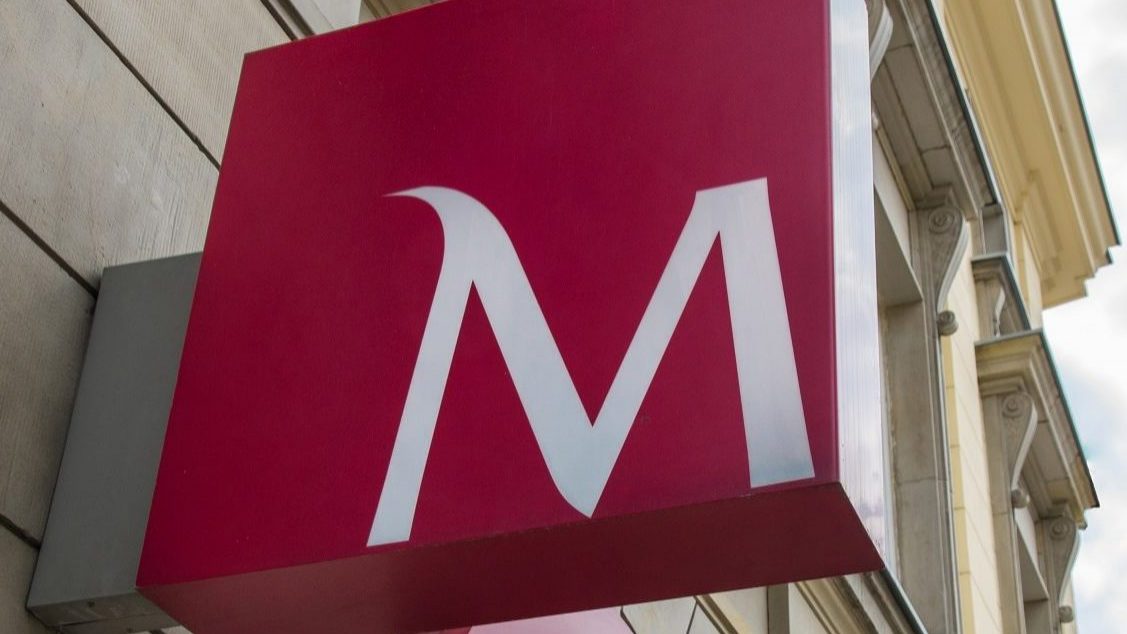 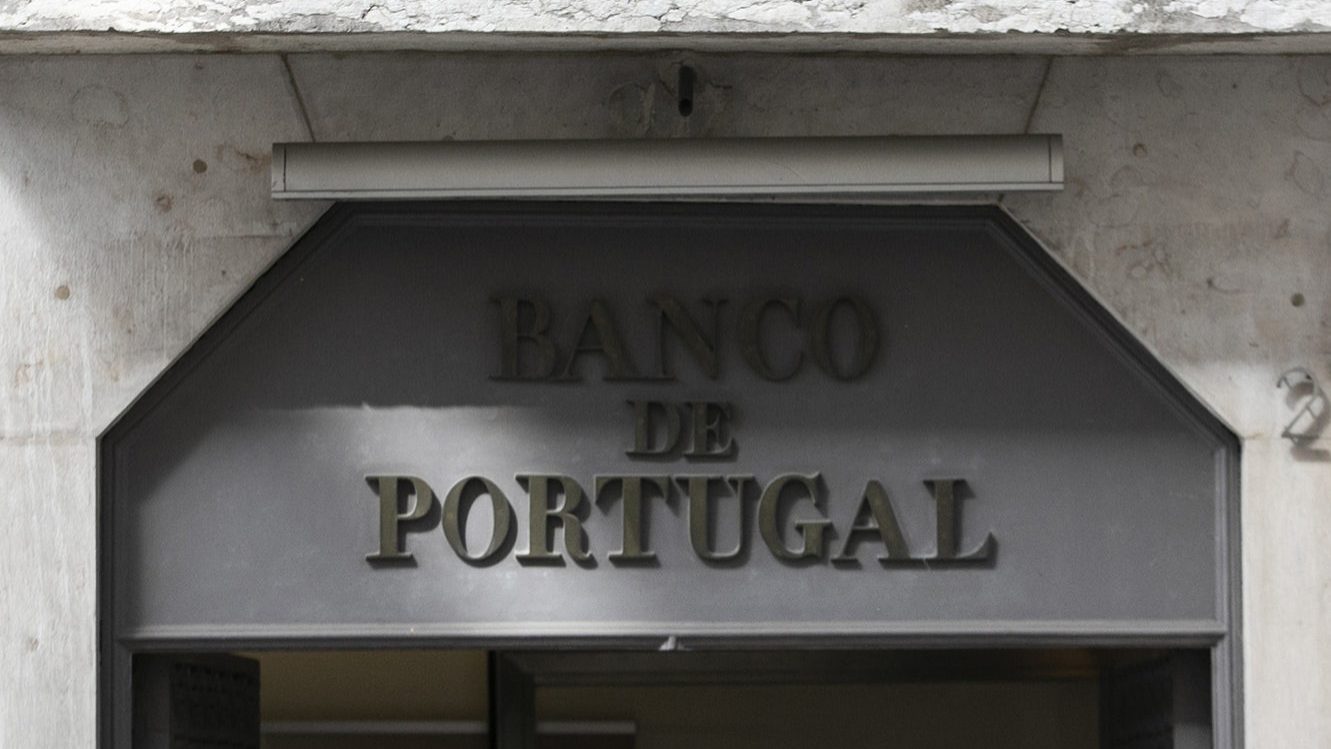