Christine Ourmières-Widener says the increase in fuel prices should have an impact of €300 million on the national airline's balance sheet.

The exponential rise in fuel prices is expected to have an impact of around €300 million on TAP’s balance sheet, the CEO, Christine Ourmières-Widener, said on Wednesday during a hearing before the Economy, Public Works, Planning and Housing Commission of the Portuguese Parliament.

“We expect an impact of around €300 million” with the rise in fuel prices. “We are trying to alleviate that cost by adding fuels that will allow mitigation and other measures,” she said, noting that by the end of the year “there is no expectation that the cost will decrease further.”

At the same hearing, Christine Ourmières-Widener stated that in addition to the impact of fuel prices, TAP currently “faces” “a significant number of challenges”, such as fleet limitations and capacity restrictions at Lisbon airport.

The official said that the restructuring plan is “complex”, but “it is doable step by step”. “We are sticking to the plan so far,” said Christine Ourmières-Widener, noting that the company is working on the first report that will be sent to the European Commission.

It will be a “long document with a lot of figures”. “The [restructuring] plan will create a new and rejuvenated TAP, which will give us the results we want,” said the flag carrier’s chief executive.

Regarding the workers, Christine Ourmières-Widener noted that more cabin crew members will be recruited “to cope with the increased capacity in the summer” and that reinstatement of the wage cuts negotiated with the unions in 2021 may happen sooner than expected, although she stated it is “perhaps” “too early” to make that negotiation.

TAP Air Portugal has approved the management reports and individual and consolidated accounts for 2021. 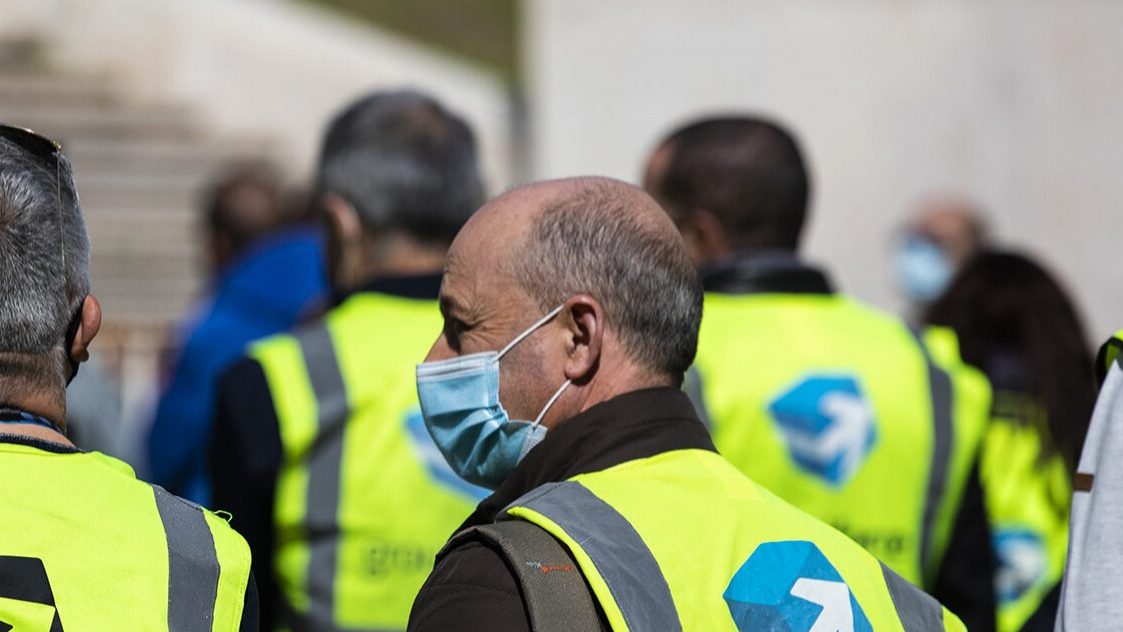