According to Informa D&B database barometer, the number of new companies created by the end of May in Portugal increased 20% year-on-year, with 21,686 formed.

The total number of new companies created by the end of May in Portugal increased 20% year-on-year, with 21,686 formed and a particular dynamism of the transport sector, points out the Informa D&B database barometer, released on Tuesday.

“These figures resume the cycle of growth in entrepreneurship that had been observed since October 2021, but which had been interrupted in the month of April,” says the report, pointing out that “the transport sector contributes significantly to this growth, with the establishment of a large number of new companies both since January and specifically in May.”

Still, “the birth of companies in the first five months of 2022 is still 11% below the numbers recorded in 2019, before the pandemic”, with “only the information and communication technologies (+26%) and real estate activities (+18%) sectors already exceeding the 2019 figures”.

With “the vast majority of sectors” recording growth in the creation of new companies until May, the transport sector stood out, with the establishment of 795 companies since January, which corresponds to a growth of 113% compared to the same period the previous year.

According to Informa D&B, “another sector which has also been severely penalised over the last two years – accommodation and catering – has also registered significant growth of 37%, with 559 new companies this year”.

By contrast, the retail (-11%) and agriculture and other natural resources (-0.8%) sectors are the only ones to record a decline in the number of new business start-ups compared to 2021.

“In retail, the decline occurs in almost all sub-sectors, especially in textile and fashion retail, generalist, food and others,” points out the study, specifying that “in this sector, only automotive retail grew in the first five months of 2022 compared to the same period the previous year.”

In geographical terms, growth in the creation of companies “occurs in almost all regions (with the exception of Bragança and Horta), with special emphasis on the Metropolitan Area of Lisbon, which registers 2,227 more new companies than in 2021, a rise of 36%”.

With regard to closures and insolvencies, the downward trend continued between January and May 2022, a period in which 5,070 companies closed, 1.6% less than in the same period, which corresponds to 83 fewer closures.

In the first five months of this year, a total of 708 companies started insolvency proceedings, a figure that represents a 22% decrease compared to 2021 (197 fewer new proceedings), maintaining the decline recorded in 2021.

Industries, accommodation and restaurants and retail were the sectors with the highest number of insolvencies, but they are also those in which this indicator showed a greater drop compared to the same period of the previous year. 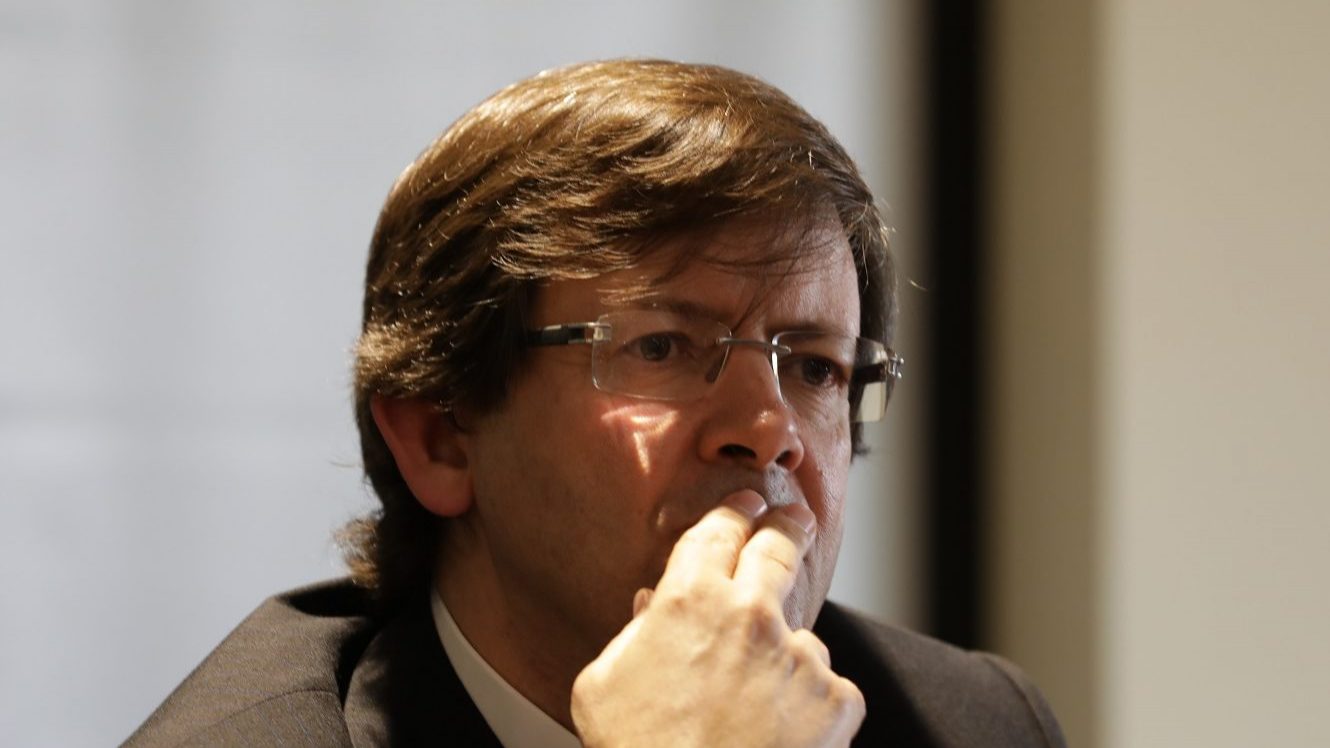 In 2021, the CEOs of the main Portuguese listed companies received, on average, 32 times more than their employees.