The Portuguese government will conduct a study in which requirements and conditions for pilot projects on the four-day week will be defined.

Portugal’s minister of labour, Ana Mendes Godinho, said on Thursday the government would conduct a study in which requirements and conditions for pilot projects on the four-day week will be defined.

“What we presented was the launch, under the Decent Work Agenda, of a study, to be developed within the Social Dialogue, on new ways of organising working times, not necessarily just the four-day week,” she said.

Godinho was speaking at the end of Thursday’s cabinet meeting that approved the draft law that integrates the changes to labour legislation identified in the Decent Work Agenda and that now goes to parliament.

The pilot projects, the minister said, would be done with companies “voluntarily”, which will allow “testing some models” of new ways of organising working time, “always bearing in mind the concern of guaranteeing the protection of workers”.

“The principle is to ensure that the models that are developed would be based on a logic of advances in the quality of life and the ability to reconcile work and family life,” she said.

Asked whether these models will also be applied in the Public Administration, Godinho began by “reiterating that there is a policy of convergence between the regime of public administration workers and private regime workers”.

“All forms of work that we are discussing in the Decent Work Agenda – namely the study on new forms of work organisation that will be taken to Social Dialogue for discussion – naturally all these forms of work will also be studied in the scope of the Public Administration, in the proper forum”, the minister specified, in an allusion to the proper bodies for discussion of the regime of public service workers.

About the operationalisation of the pilot projects, namely the four-day work week, the minister stressed that the goal is to articulate, with the social partners, the parameters in which these pilot projects will be developed.

Stressing that the aim is to “think outside the box” and that Portugal wants to be a pioneer in this area, the minister said that the requirements for companies that will be part of these pilot projects would take into account issues such as size and representativeness “to ensure that they have conclusions that allow for a global analysis”.

Godinho also said that since the four-day week was on the agenda, “several companies” have expressed their willingness to join the pilot projects. 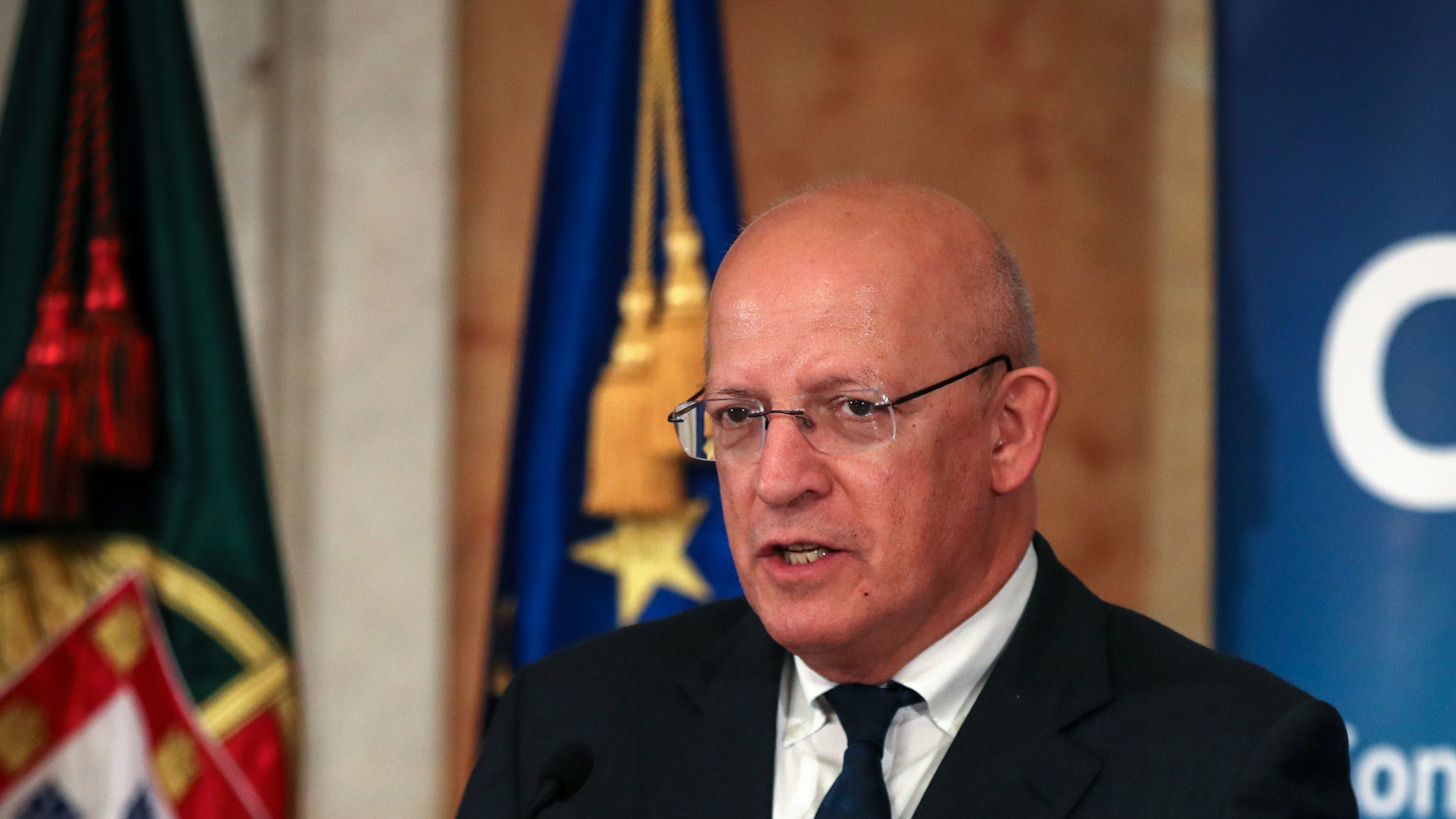