The Bank of Portugal is tired of waiting for the new chairman of Banco Português de Fomento (BPF) and wants the government to find a solution by next month, according to information gathered by ECO.

Since July 2021, i.e. almost a year ago, the process of appointing the non-executive chairman of the board of directors of Banco de Fomento has been dragging on, following the suspension of Vítor Fernandes for the position. At the time, the former Novobanco director was implicated in documents from the Public Ministry within the ‘Red Card investigation’, forcing the then Minister of Economy, Pedro Siza Vieira, to backtrack with his appointment.

In this waiting period, Beatriz Freitas is the one who has simultaneously accumulated the functions of executive and non-executive chairman of the institution created in 2020, but the supervisor does not accept that this situation lasts much longer and hopes to urgently move forward with the chairman’s authorisation process by June. The Bank of Portugal is responsible for assessing the suitability and conditions of the name proposed by the government for BPF. To this end, it notified Banco de Fomento on May 12, with a “warning” and demand for an urgent decision.

On the Executive side, there is awareness that in order to attract a “person with the appropriate profile and with strategic vision” to be chairman of the bank, as the new Minister for the Economy idealises, it is necessary to improve the remuneration conditions of the position, even after the changes that were already introduced last year.

On this matter, António Costa Silva even admitted in Parliament that the “financial framework” of the institution “is not the best” and revealed that the government was discussing the release of the restrictions imposed on hiring for this position.

“The chairman for me is vital. (…) I hope to announce that measure soon and when that happens I think we will overcome an obstacle,” the Minister told members of the budget and finance committee, during the State Budget’s discussion a fortnight ago, recalling the “paradigmatic example” of Caixa Geral de Depósitos: “As soon as it was freed from the usual restrictions on public contracting, we had an excellent CEO, who is doing an excellent job. (…) What I wish and will fight for is for that to happen at Banco de Fomento.”

Contacted by ECO, the Ministry of Economy and Sea only said that “the process of choosing the future chairman of BPF is still ongoing, so any development will be announced in due course.”

The bank has a general meeting scheduled for May 31 and the choice of a new chairman could be among the items on the agenda, as reported by ECO last week. It will also be at this meeting that the 2020 results will finally be approved. Beatriz Freitas had promised to present them publicly until the end of June 2021.

Created two years ago, the Banco de Fomento was an important tool for the government to provide part of the support to companies during the pandemic, namely through public guarantees. Costa Silva believes that the institution will play a relevant role in the capitalisation of companies, as Portugal prepares to receive the money from the Recovery and Resilience Plan. 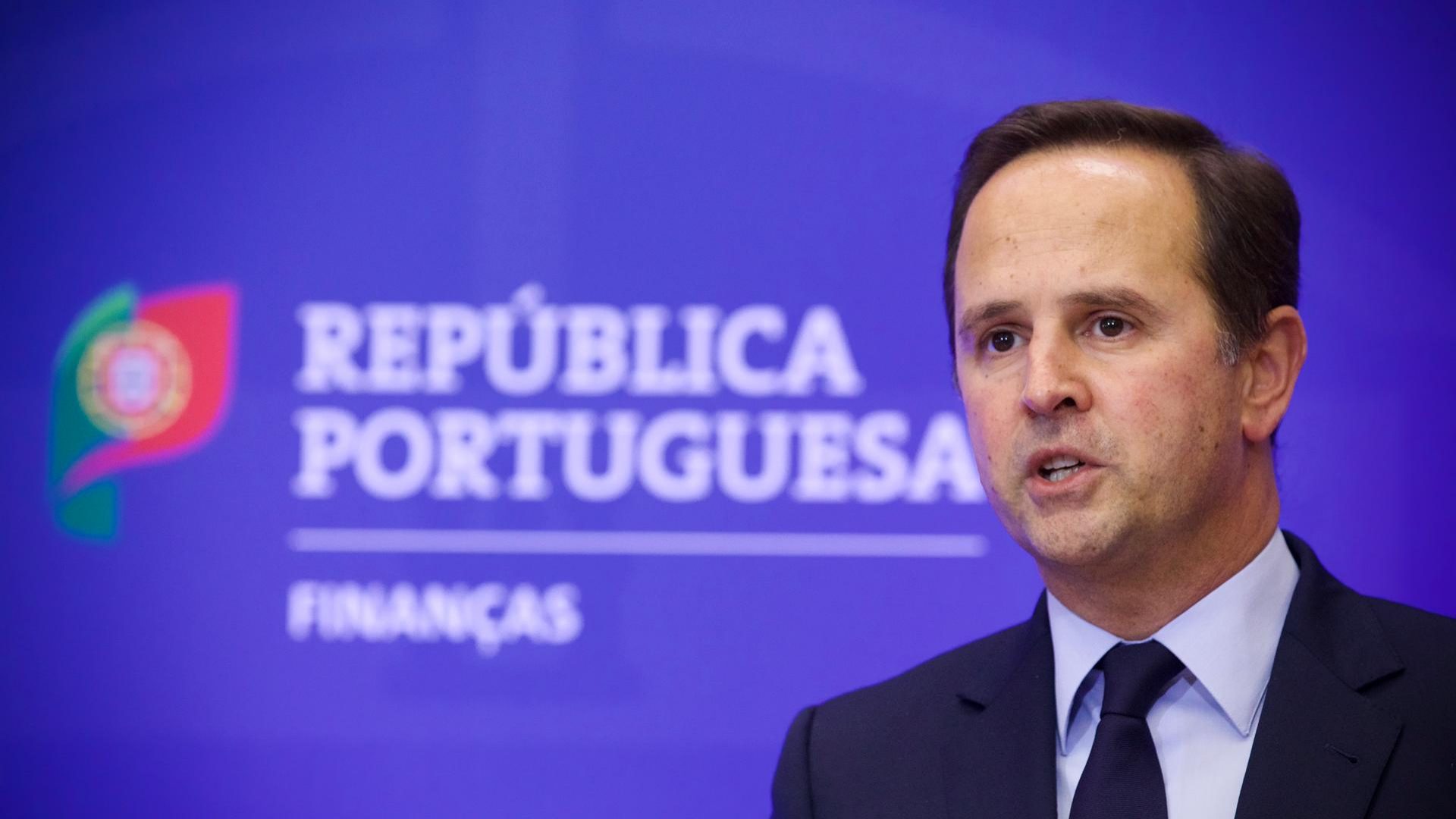