Iceland is GreenVolt’s new market. The Portuguese renewable energy company will enter the country after buying a project for the development of a wind farm with installed capacity of 90 MW. The deal was announced by the energy company led by João Manso Neto on Monday in a statement. The amounts of the transaction were not disclosed.

“Iceland is, already today, a world reference in terms of renewable energy. For GreenVolt, it is therefore a source of pride to be able to help it strengthen its capacity to generate energy from environmentally friendly sources,” João Manso Neto said in a statement.

In recent months, the company led by João Manso Neto has added entries in new countries, with the bet in Spain, Germany, United Kingdom, Poland, Romania and the United States. GreenVolt also has business in France, Italy, Greece and Bulgaria.

GreenVolt currently has a total of 5.8 GW in wind and solar projects, of which 4 GW are under construction, ready to build or in an “advanced stage of development”. 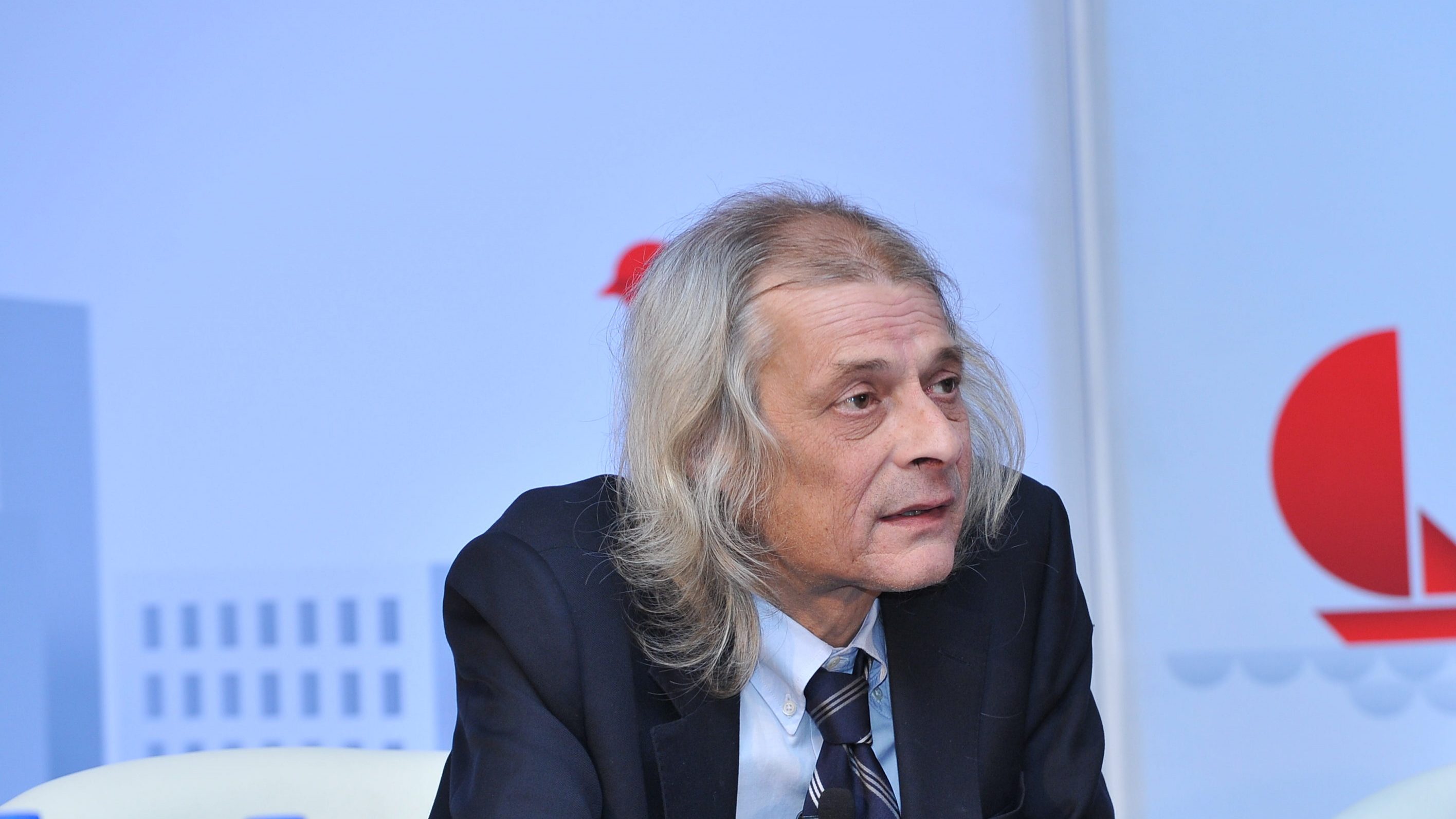 At stake is the LIONS Solar PV, in activity for almost a decade, with an installed capacity of 45 MWp, and operated until now by Samsung. 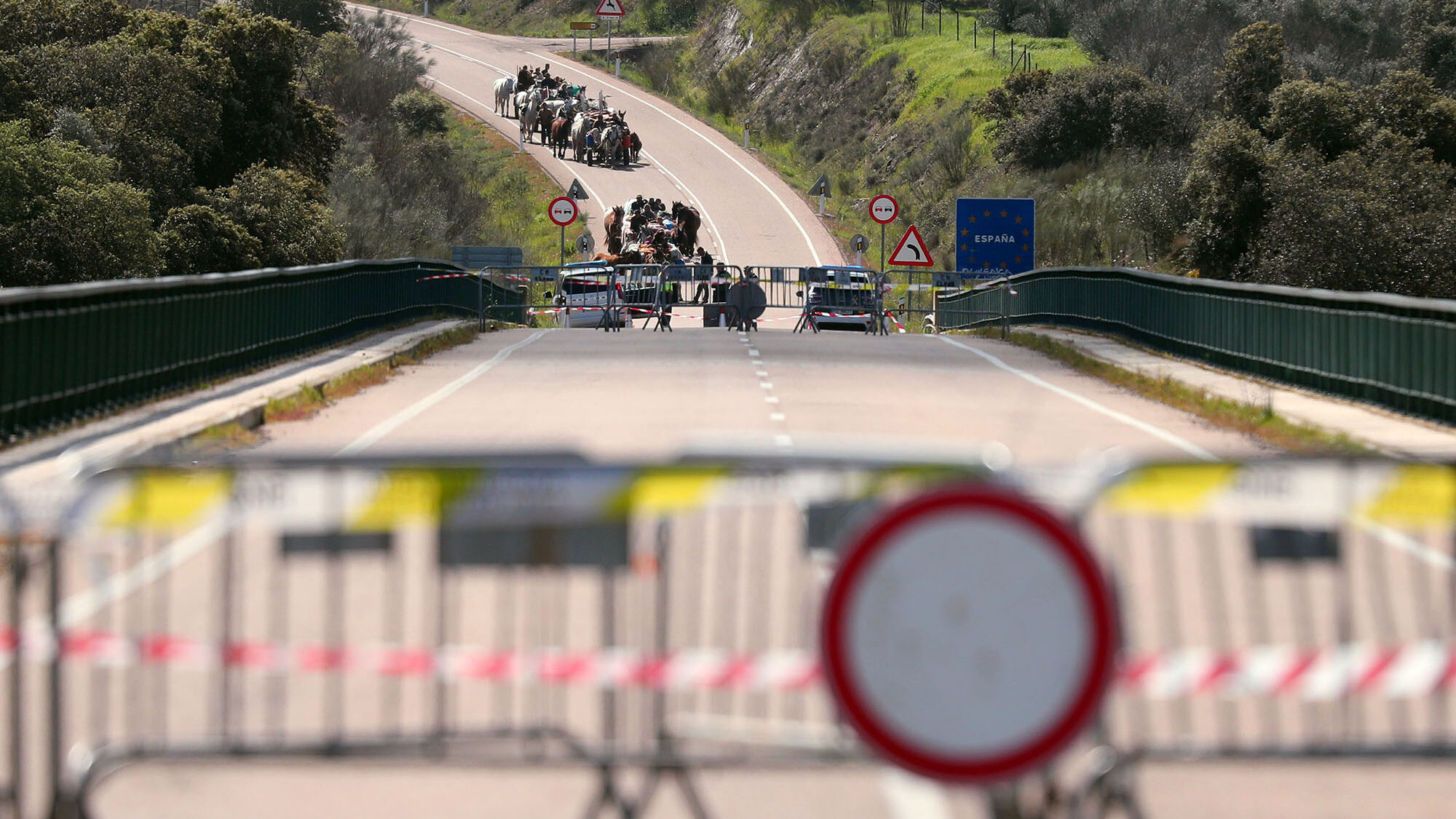