Digi will start building its mobile network in June, but also plans to offer other services. Company confirms it already has 70 people in Portugal.

The Romanian company that bought 5G licences in Anacom’s auction also plans to launch fibre optic services in the Portuguese market, a source familiar with Digi’s plans told ECO. Faced with this information, the group did not comment on the topic, but took the opportunity to make what is the first public statement about its entry into the Portuguese telecommunications market.

“Digi Portugal is working towards investing in high-speed, new generation networks and state-of-the-art technology to deliver the most modern services with high quality standards to Portuguese consumers. Our commercial plans will be announced later, as we progress with ongoing projects”, an official source from the company told ECO, revealing that it will present itself to the market under the brand Digi Portugal.

Six months after having invested €67 million in the acquisition of spectrum to explore the fifth mobile generation, Digi has not yet made any announcement on the concrete plans for this market. These are therefore the group’s first official announcements in Portugal.

Digi Fibre on its way to Portugal

ECO has learnt from a source close to Digi that the group wants to present itself to the Portuguese as an “integral operator” and a more accessible alternative to Meo, Nos and Vodafone packages, applying in the Portuguese market the same strategy that has made the sector move in Spain. The company continues to work on the ground to close all the preparations in the second half of the year, now planning to start selling fixed and mobile services in early 2023, the same source said.

Digi plans to start building its mobile network as early as next June, in parallel with that of the fixed network, which will partly rely on external suppliers. The “final contacts” will be made to take advantage of national roaming, which will allow Digi to “exploit ducts and antennas” of other operators, a benefit that was given to it by Anacom in the 5G auction, for being a newcomer in the country, against the wishes of Meo, Nos and Vodafone.

Initially, Digi’s coverage will be more limited to major urban centres such as Lisbon and Porto, but the aim is to extend the offer to the entire national territory, said the same source. For now, the launch of a pay-TV service is not expected.

As far as human resources are concerned, Digi already has dozens of people in Portugal: “We can confirm that we currently have around 70 workers and we hope to increase our local team of telecommunications specialists,” Digi’s official source told ECO.

Another unofficial source familiar with the process explained that Digi is recruiting mainly for the more technical areas, such as “cable fitters, junctionists and technicians for working at height”. Towards the end of the year, it should start hiring commercial teams that will sell services to consumers, “depending on the evolution of network construction and quality of service.” 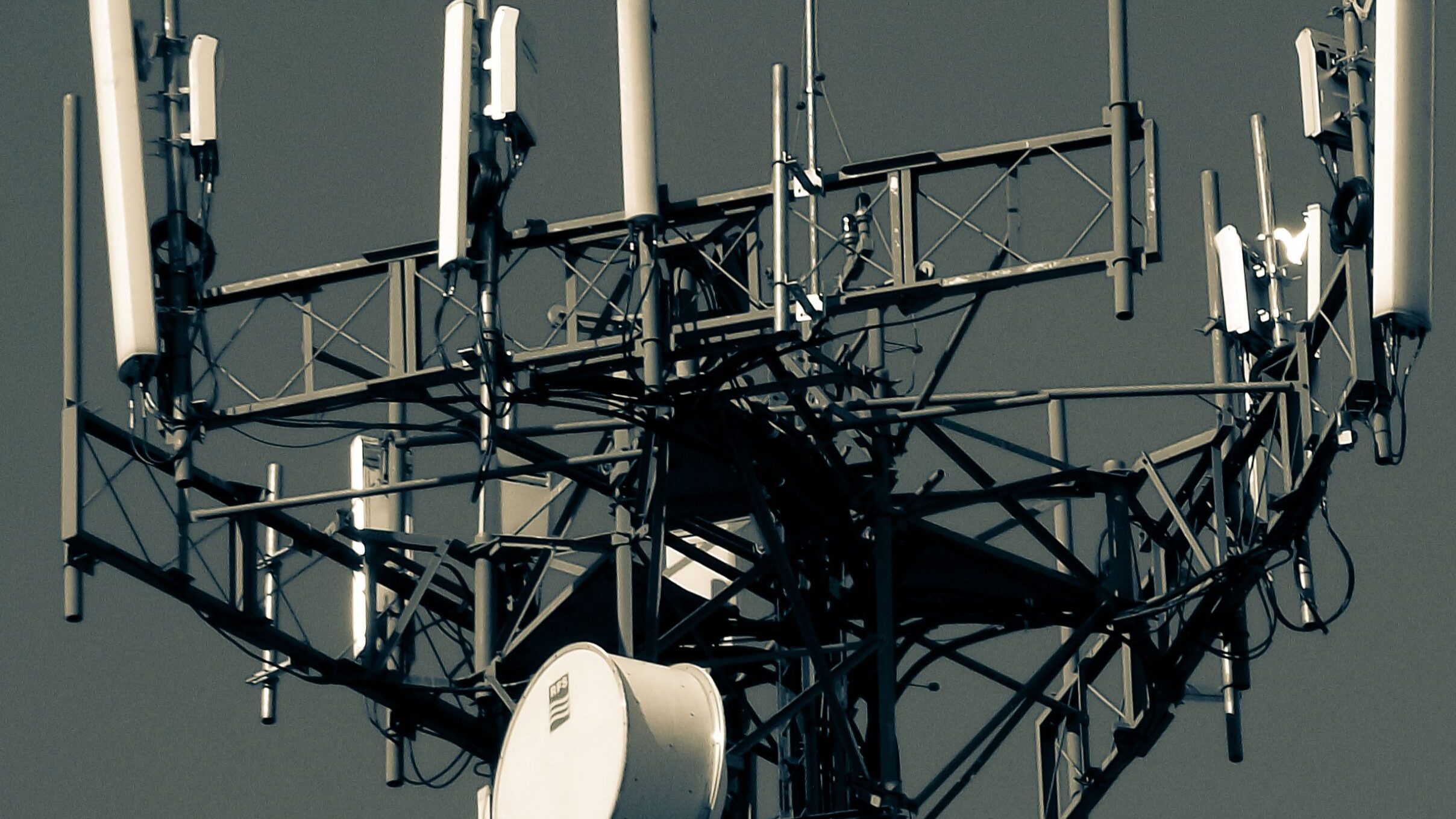 Digi will be one of two new mobile operators with their own network entering the Portuguese market.