The Court of Auditors said on Monday that the institution would deliver the audit of Novo Banco to parliament by early June.

The president of the Court of Auditors said on Monday that the institution would deliver the audit of Novo Banco, which will focus on the management of the financial institution with public funding, to parliament by early June.

“Very soon, I would say at the end of this month, the beginning of next month. We will have approved the second report that we will send to parliament on Novo Banco,” the president of the Court of Auditors (TdC), José Tavares, announced at a hearing before the Budget and Finance Committee.

The head of the TdC said that in the previous legislature, parliament had requested the institution to audit Novo Banco, delivered in May and that the new audit would be sent soon.

Last May, the TdC approved the Audit Report on the public financing of Novo Banco, following the request made by the Portuguese parliament.

The body considered that “no demonstration of the calculation of the capital deficit” of Novo Banco was presented, which “the Resolution Fund must demand”, according to the audit.

In another of its conclusions, the report noted that “the obligation of Novo Banco to report information on the implementation of the Contingent Capitalisation Agreement has not been duly fulfilled, due to lack of formalisation of the agreement on the form and substance of the support of this information and the delay in preparation of this support by Novo Banco (compared to the contractual deadline of thirty days), claiming to depend on audited accounts.

The TdC said that although the public financing of Novo Banco contributed “to the stability of the financial system, especially by avoiding the liquidation of the bank and reducing systemic risk,” “its impact on the sustainability of public finances was not minimised, and the moral hazard was not reduced.

The court also pointed out that “there was a lack of transparency in the communication of the impact of the resolution of Banco Espírito Santo and the sale of Novo Banco on the sustainability of public finances”.

The Portuguese bank issued on Monday €275 million in senior preferred debt, with an annual interest rate of 4.25%. 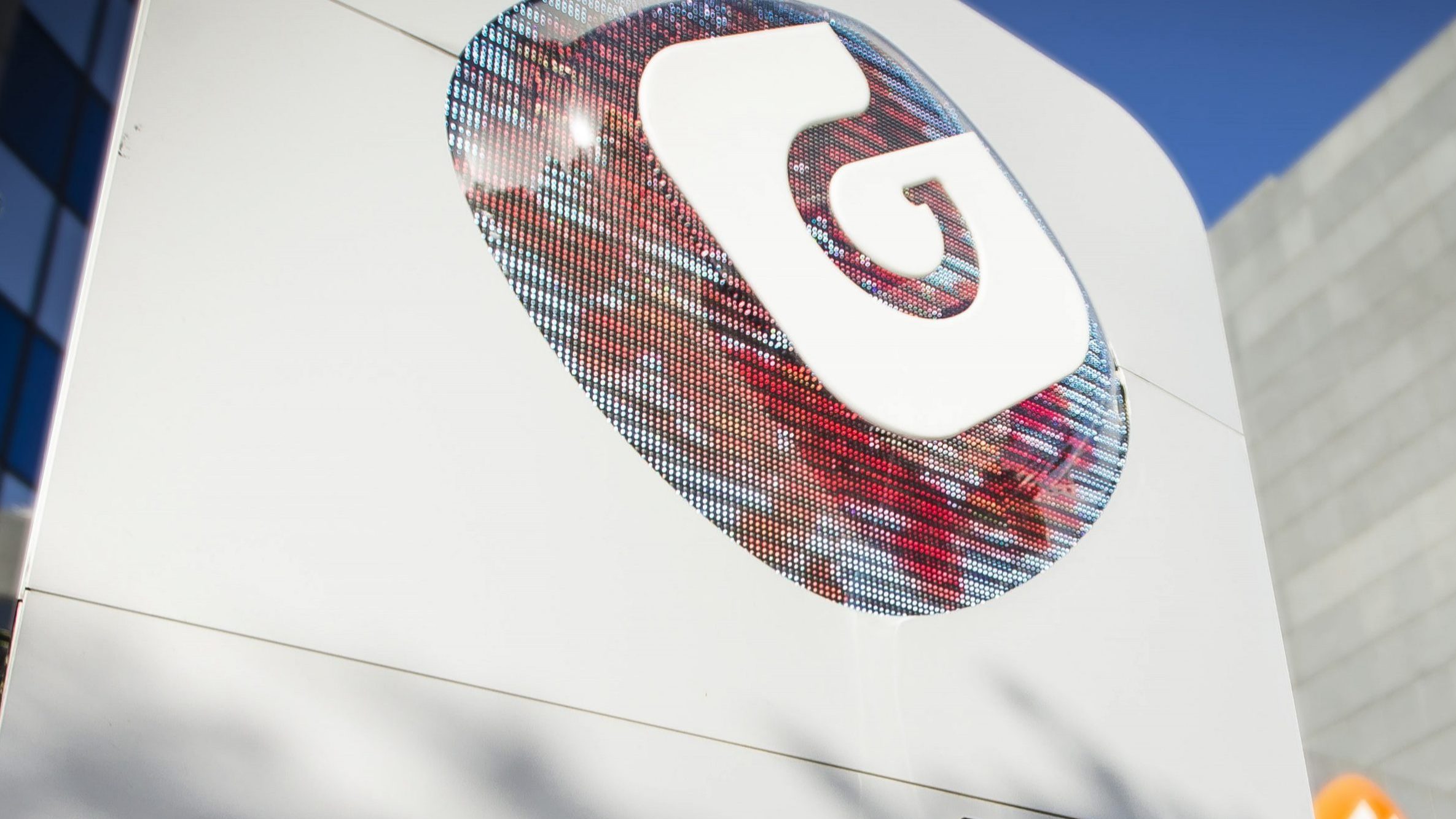