The bank in Portugal posted profits of €155.4 million in the first quarter, representing a 350% increase compared to the same period in 2021.

Santander Portugal made profits of €155.4 million in the first quarter of this year, four times more than the €34.2 million it recorded for the same period of 2021, according to a statement sent by the company on Tuesday.

The first quarter of last year had seen extraordinary costs of €164.5 million (net of taxes) due to the unit’s restructuring – with job cuts, branch closures and investments in technology – which had an impact on profits for the period.

In the first quarter of this year, operating income was €331.7 million, down 21.2% on a year earlier. According to Santander Portugal, that was due to a decrease in income from financial operations, which was down 94% to €8.1 million.

As for the Santander group, it reported a first quarter profit of €2.543 billion, up 58% from a year earlier. 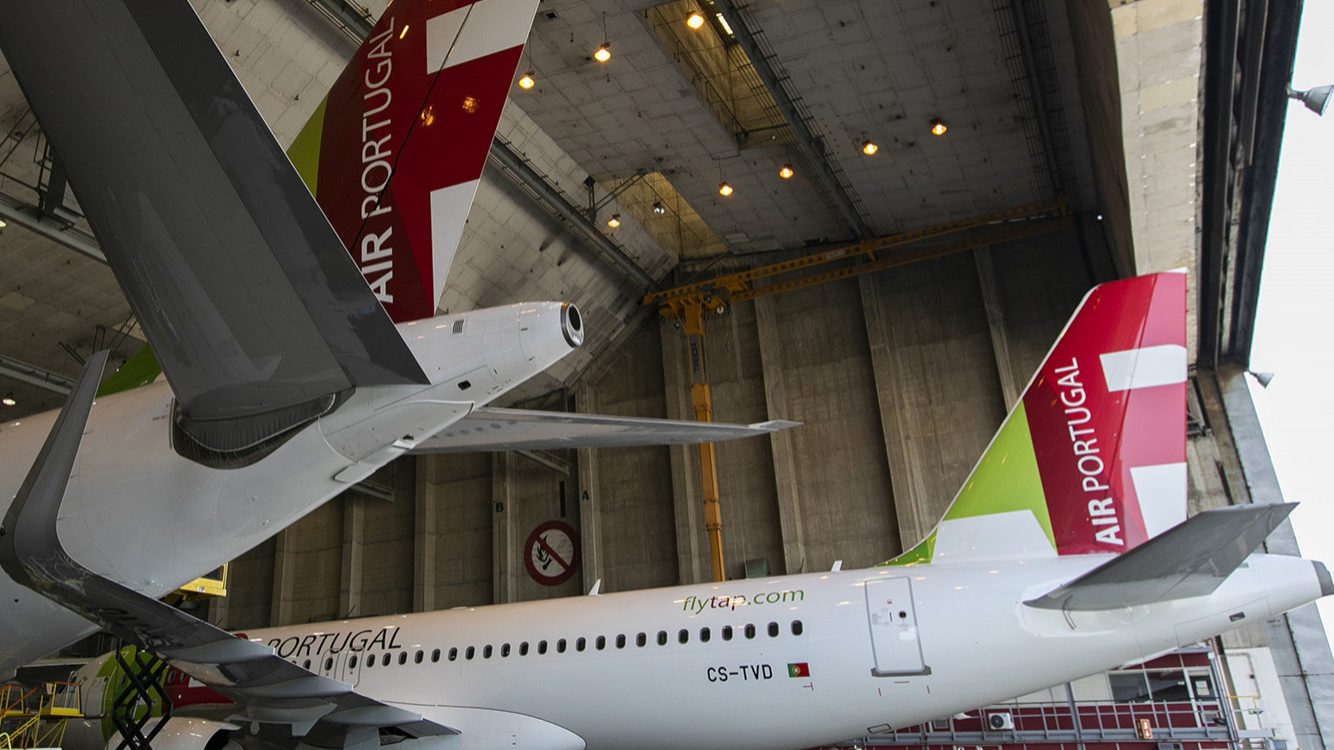 This €360 million private loan thus joins the €536 million that was injected into TAP at the end of 2021 through a capital increase.