Portugal recorded the third largest reduction in government debt in the EU last year, only behind Greece and Cyprus, according to Eurostat this Friday.

Despite this sharp reduction in the ratio, Portugal still has the third highest government debt in the European Union, only surpassed by Greece and Italy. The goal of António Costa’s government is to remove the country from the club of the most indebted countries in the EU, being replaced by France, Belgium and Spain. By 2026, the goal is to get close to the threshold of 100% of GDP. 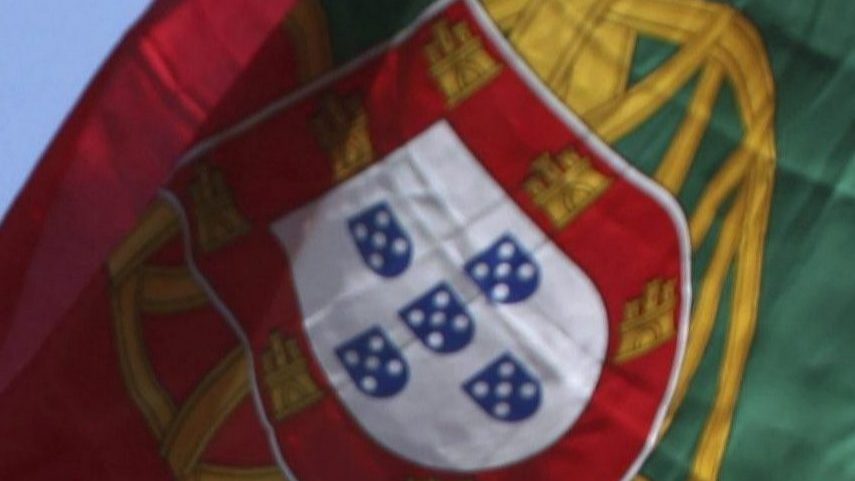 The agency's projections set the deficit above the 1.9% expected by the Portuguese government for this year in the draft 2022 ​b​​​​​udget. 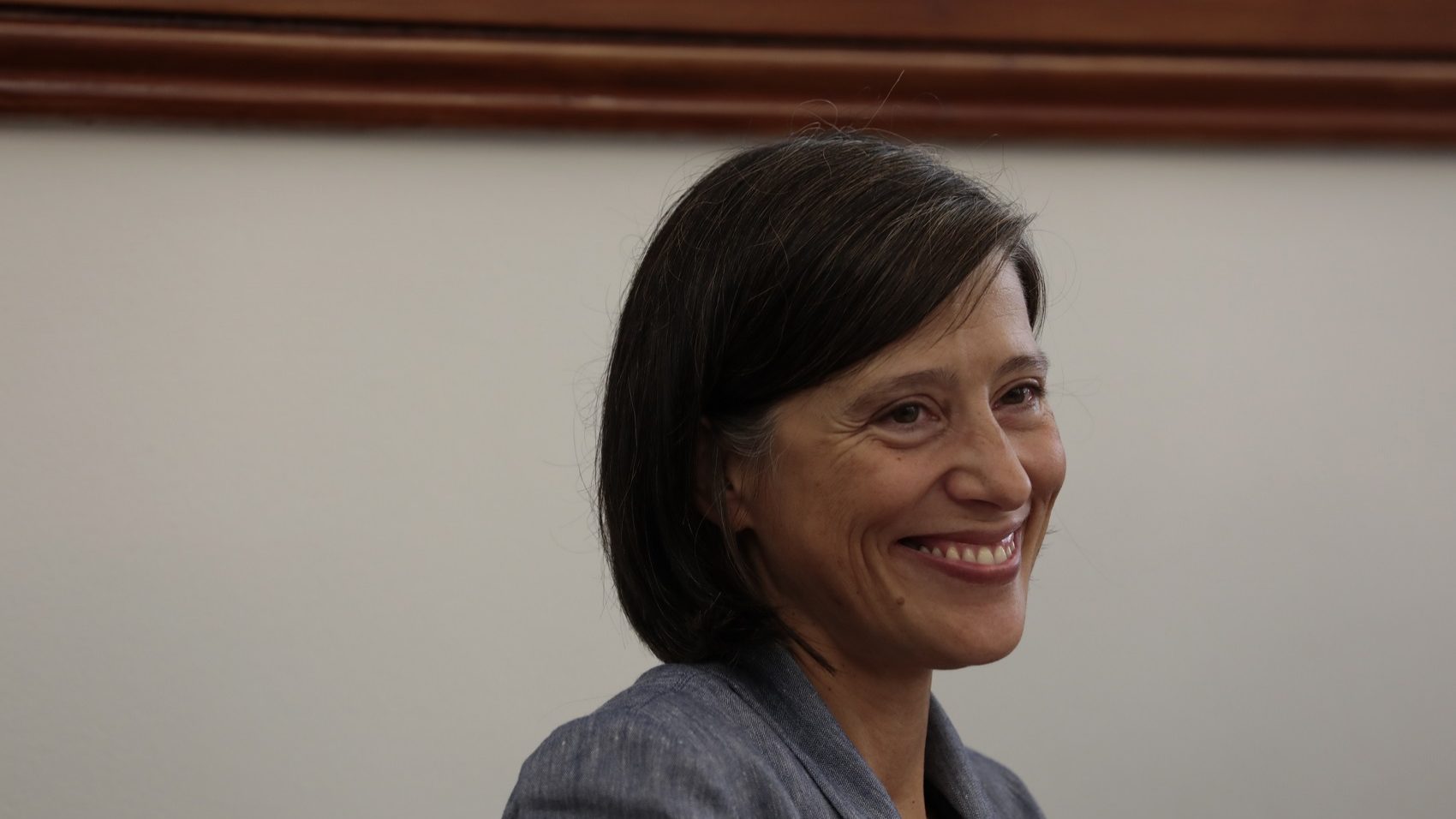