Ryanair's chief executive stated that the company's operations in the Autonomous Region of Madeira would "transform" the destination, adding that low-cost airlines are "key" to growth.

Ryanair’s chief executive Eddie Wilson said on Thursday that the company’s operations in the Autonomous Region of Madeira would “transform” the destination in the coming years, stressing that low-cost airlines are “key” to growth.

“The low-cost airlines are key to the growth and recovery of tourism,” he said, adding: “Madeira is a great brand and people want to come here, but before, they could not get low prices, and now they can.

Eddie Wilson was speaking during a visit to the company’s base at Madeira International Airport, the fifth in the country, operational since March 29. Ryanair provided 350,000 seats per year on ten routes with direct links to the region, five of which are new.

“We will bring new tourism to Madeira,” he said, stressing that it is now easier to reach the island, even despite the frequent operational problems at the airport due to winds.

Eddie Wilson said that nothing could be done about the weather and the fact that there are flights that divert, stressing that the same happens in other airports in Europe.

“It happens from time to time,” he said, adding, “If it was happening all the time, we wouldn’t be flying here. We have a base here, proving how confident we are.”

In total, 350,000 more seats will be made available each year, which means a 22% increase in passenger transport in the autonomous region.

“Madeira has turned an important page in terms of accessibility,” said the regional secretary for Tourism and Culture, Eduardo Jesus, who accompanied the visit to the Ryanair base, stressing that the entry of the Irish low-cost company led to a “reorganisation” in the market and a drop in travel prices.

The CEO also noted that the region could now use the airline’s network of contacts to promote the destination and reach new audiences.

The visit to the Ryanair base was also attended by the chief executive of ANA-Aeroportos de Portugal, Thierry Ligonnière, and the president of Turismo de Portugal, Luís Araújo, partners in the project.

“The result is that there is more competition in Madeira, there are better prices, and more opportunities for Madeirans to travel to various destinations,” said Thierry Ligonnière, stressing that this is a “historic change” for the autonomous region.

The president of Turismo de Portugal also stressed the importance of market diversification, highlighting that the institution currently supports about 80% of international routes to the region, which allows it to face the future “with great optimism”.

“In the summer, we will resume, in all national airports, levels very close to what we had in 2019, which was the best year ever,” said Luís Araújo.

“We are on the right track,” he further reinforced.

Ryanair wants the slots TAP has to release at Lisbon airport

The chief executive of the Ryanair group, Michael O'Leary, said he's "very hopeful" it will access the 18 daily slots that TAP has to give up at Lisbon airpor 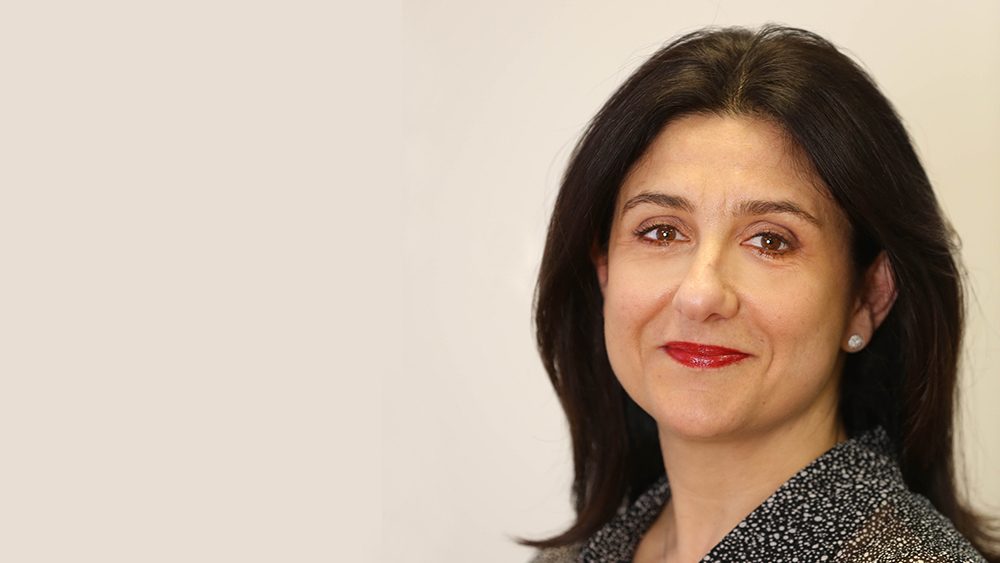