The bank has requested around €200 million from the Resolution Fund. Portugal's Finance Minister reiterates that there will be no capital injection.

“I will repeat the words of my predecessor and say that no, there is no capital injection planned for Novobanco,” Finance Minister Fernando Medina said when asked by ECO about the bank’s request for around 200 million under the contingent capital mechanism.

Medina was speaking at the conference to present the State Budget for 2022, which does not include any funds from the Resolution Fund for Novobanco – which is a novelty compared to recent years.

The Minister said he was “naturally satisfied” that there would be no further transfers to Novobanco and that he took “very good note” of what the Resolution Fund and the governor of the Bank of Portugal had said about the matter – the public statements of both were in favour of not making any injections into the institution, as was the position of previous Minister João Leão.

Despite having registered profits of €184.5 million last year, Novobanco submitted a request for an additional €209.2 million to the Resolution Fund under the contingent capital mechanism.

The new request is justified by the need to bridge the bank’s capital gap under the contingent capital mechanism: the contract with Lone Star stipulates a 12% ratio, which will not be met without this new capital injection. The bank ended 2021 with a ratio of 11.1%, needing €209.2 million to reach the desired 12%.

The Government's new macroeconomic scenario lowers the GDP forecast for 2022 from 5% to 4.9%, matching the Bank of Portugal's predictions. 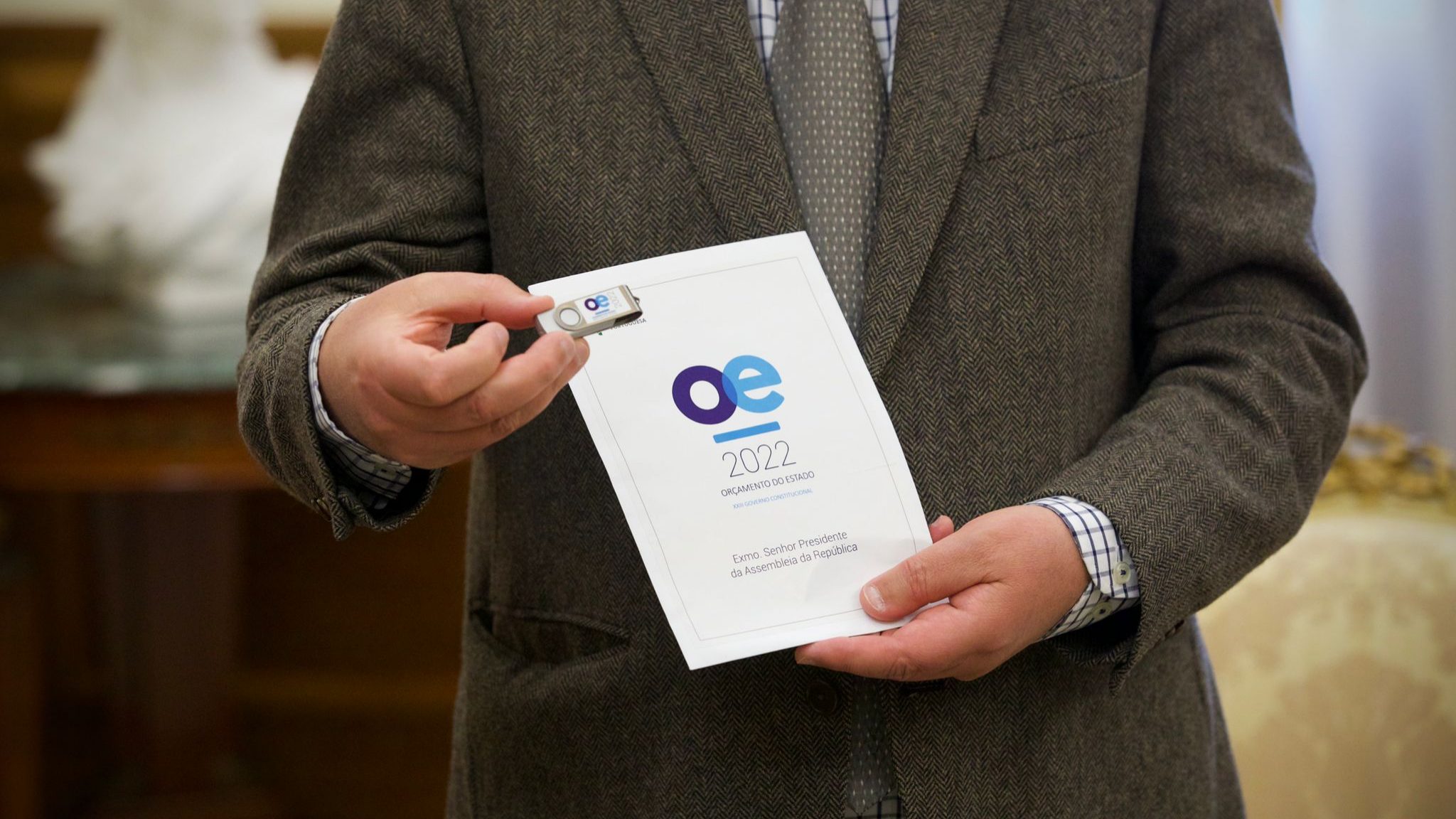 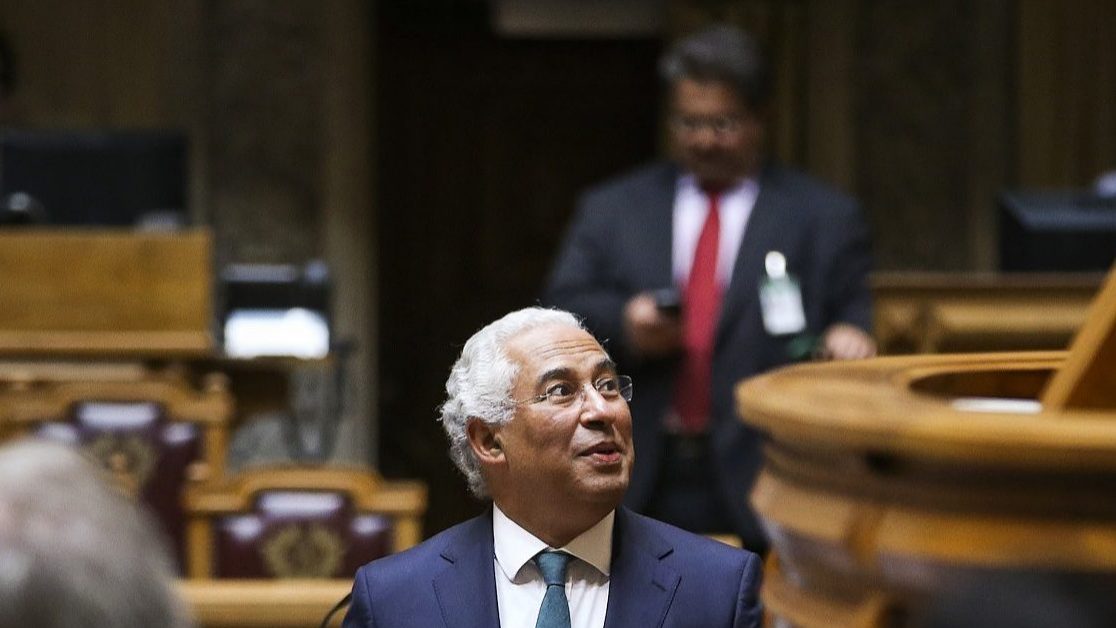