Two men leave and two women join BCP's board. Bank bets on continuity of executive team led by Maya for the "second phase of normalisation and activity growth".

BCP will reinforce its board of directors with two female directors, one of them being Clara Raposo, president of ISEG and who will also join the board of Nos and is also the chairwoman of GreenVolt. The other new addition to the bank’s board is Lingzi Yuan.

The two will hold non-executive positions and replace José Elias da Costa and Wan Sinlong in the next term that runs until 2025, according to the proposal that shareholders will vote on at the general meeting scheduled for May 4.

As for the rest of the board of directors, there is no news: it will continue to be led by Nuno Amado, with Jorge Magalhães Correia, Valter Dias de Barros and Miguel Maya as vice-chairmen.

In fact, Nuno Amado had already anticipated at the bank’s results conference in February that the executive committee would be reappointed for a new term of office with the aim of the bank entering the “second phase of normalisation and activity growth”.

“The effects of this proposal be subject to obtaining from the European Central Bank the authorization for the exercise of functions for the majority of the members of the Board of Directors, Audit Committee and Executive Committee,” says the bank in a statement sent to CMVM.

BCP's pension fund sold at the end of last year its almost 3% stake in Dutch insurer Achmea, which was valued at over $100 million. 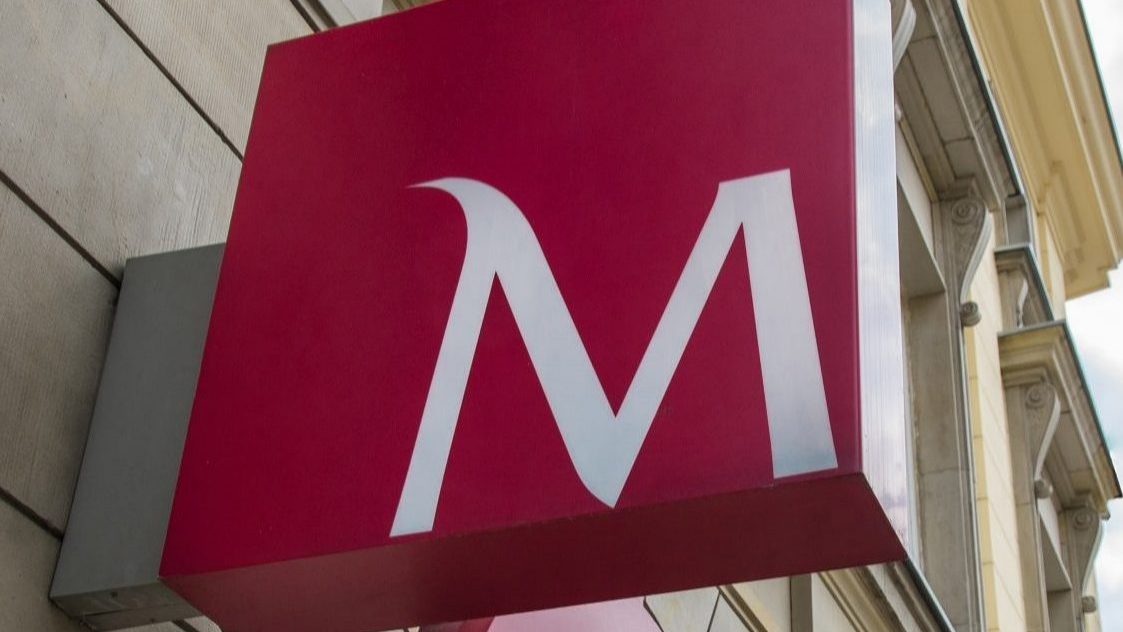