The unicorns Remote, Sword Health and Anchorage Digital are among the 50 fastest growing startups in Portugal over the past two years. This set of companies alone have raised $1.2 billion in funding, have a combined valuation of $6 billion and employ 3,500 people, according to the Rows ranking.

“The evolution of the startups ecosystem in Portugal should be a source of pride for our business and technology community. The phenomenon of Portuguese startups already goes beyond Farfetch or OutSystems. We now have dozens of companies – including at least seven valued at over a billion dollars – competing (and winning) in global markets alongside the best startups in the world,” stresses Humberto Ayres Pereira, CEO and founder of Rows, quoted in a statement.

Is there life for investors beyond Unicorns?

Founded in 2016 by Portuguese Humberto Ayres Pereira and German Torben Schulz, with a team of over 60 employees, Rows, which presents itself as a competitor of giants such as Excel and Google Sheets, presenting a spreadsheets solution, opened the Excel sheet and “using the automatic integration feature with LinkedIn – to analyse data such as growth at employee level – and cross-referencing with funding data from Crunchbase” has developed a list of the 50 fastest growing startups in the last two years.

In the ranking’s top 5 are three unicorns with Portuguese DNA: Remote, led by Job van der Voort and Marcelo Lebre, which runs a telecommuting platform; Sword Health, led by Virgílio Bento, which created the first digital solution to treat musculoskeletal pathologies; and Anchorage Digital, led by Nathan McCauley and and Diogo Mónica, which developed a digital asset custody platform responsible for creating the first cryptocurrency bank in the US.

The top five list closes with Casafari, founded in Portugal by Nils Henning and Mila Suharev, which has a real estate data platform, and Infraspeak, which develops a digital maintenance platform, led by Felipe Avila da Costa.

The list includes 45 more startups that have shown rapid growth since 2020, and are operating in a wide range of areas, such as Rows, Stratio, kencko, Jscrambler, knokcare, Barkyn, LOQR, ENEIDA.IO, Kitch and Replai. 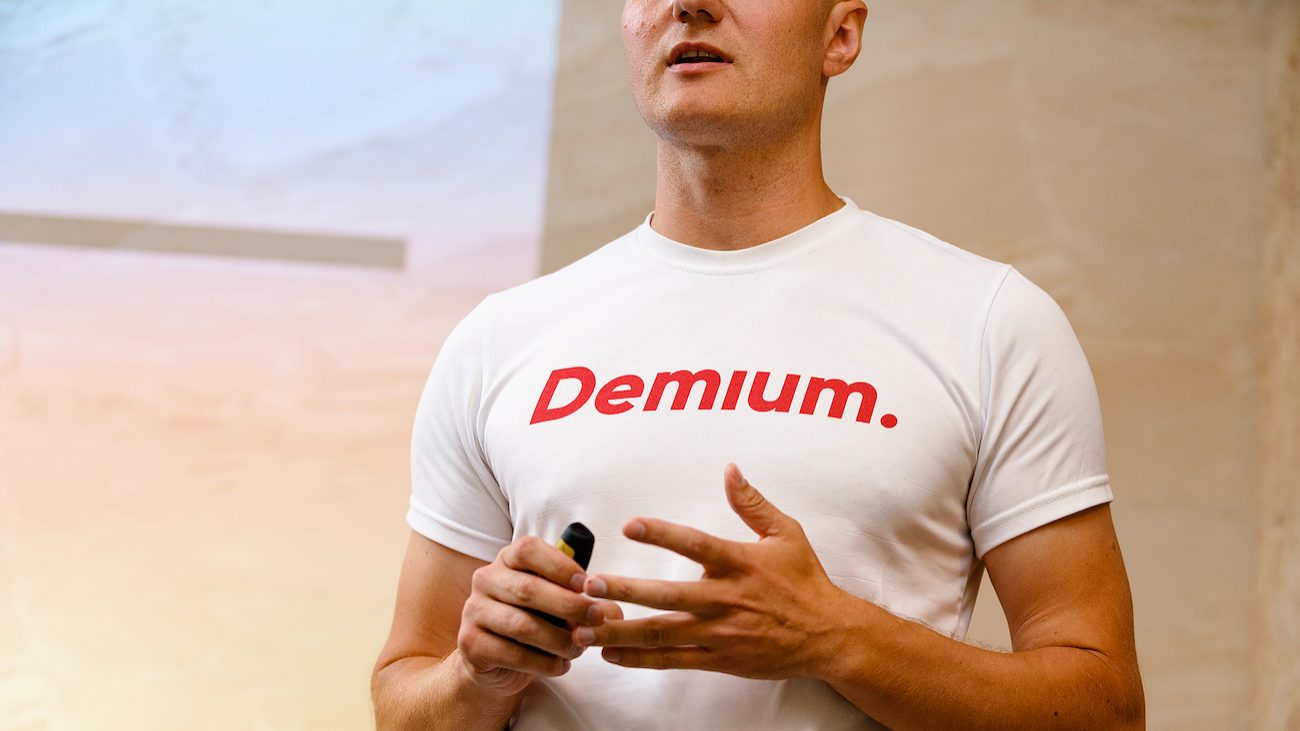