The bank will also distribute €5.69 million to employees, related to the refund promised when salaries were cut between 2014 and 2017.

BCP will pay shareholders €13.6 million in dividends, equivalent to 0.09 cents per share. The chairman of the bank had already announced that the dividend to be distributed would be “quite moderate” and confirmation came this Monday, in the 2021 Annual Report and Accounts.

In February, Miguel Maya and Nuno Amado had already announced that the bank would pay a “fairly moderate” dividend. “The intention is to return to dividends, but very moderately,” said chairman Nuno Amado, at the results presentation.

However, the bank advises that “it is not possible to determine precisely the number of treasury shares that will be held in the portfolio on the date of the dividend payment”.

The board of directors also proposes to distribute €5.69 million to employees, an amount that relates to the refund promised when the bank cut salaries during the adjustment period between 2014 and 2017. “The actual determination of the specific amount to be attributed to each employee is fixed by the Executive Committee and will be settled together with the remuneration corresponding to June 2022”.

In a joint statement, the two banks said they had "renewed their long-standing partnership by signing an agreement to support SMEs, mid-caps and large companies in Portugal. 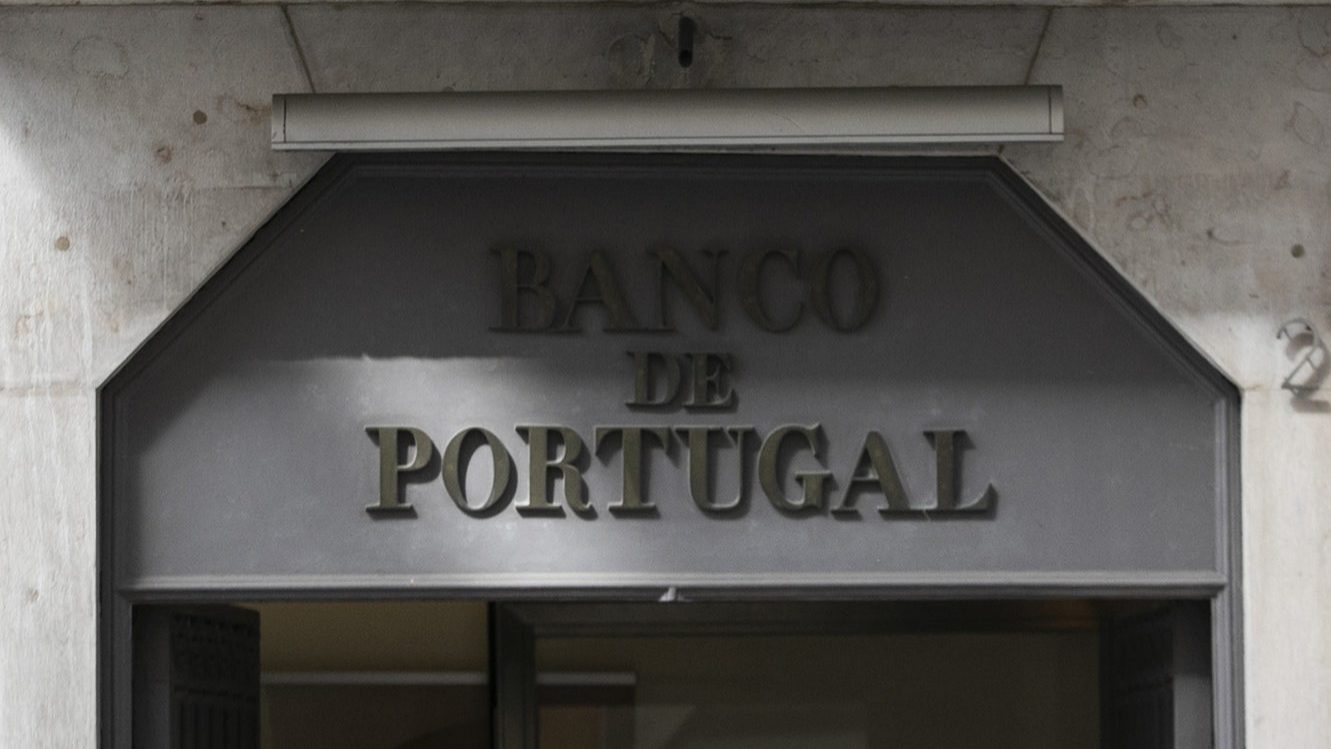 Bank of Portugal expects inflation to rise to 4% this year