Galp has doubled its ambition for Sines, with projects for two electrolyzers of 100 MW each, one of them, it should be remembered, in consortium with other companies, including EDP.

Galp has doubled to 200 megawatts (MW) the green hydrogen production capacity to be installed in Sines, estimating a final investment decision by 2023, according to the communication of the 2021 results, sent to the market Monday.

In June 2021, in its “Capital Markets Day”, Galp reported on a single 100 MW green hydrogen production project in Sines.

According to the presentation sent today to the Portuguese Securities and Exchange Commission (CMVM), the company has doubled its ambition for Sines, with projects for two electrolyzers of 100 MW each, one of them, it should be remembered, in consortium with other companies, including EDP.

Also in Sines, Galp has a 2 MW pilot project underway to accelerate the testing phase of the technology.

In an interview with Lusa in November, Galp CEO Andy Brown said the company saw huge potential in the area of green hydrogen, having set a target of 0.6 to 1 gigawatts (GW) of capacity by the end of the decade, rising to 100 megawatts (MW) in 2025.

“We believe we can make hydrogen from renewable energy as green hydrogen to reduce CO2 emissions and make the fuels we produce more sustainable,” Brown said.

“That’s the core, but what we want to do is also be able to fuel heavy-duty trucks, buses within the Portuguese infrastructure, and we also want to work in partnerships on how we can use the core building block of fuels like ammonia, like methanol, like sustainable aviation fuels, because we believe hydrogen will become the new core of that fuel energy system.”

Galp’s CEO concluded that Portugal, “with low-cost renewable energy, has this opportunity to be very strong and to be a leader in that, and the government is very supportive of that”. 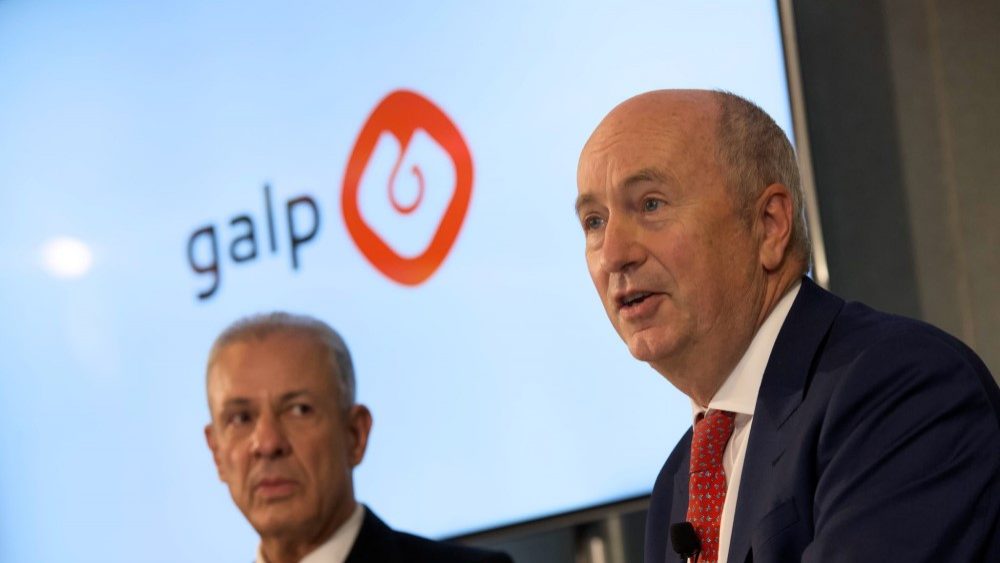