Statistics Portugal (INE) announced on Wednesday that expects a "pronounced acceleration" of producer and consumer prices in the second half of 2021.

In December Economic Survey released on Wednesday, Statistics Portugal (INE) highlighted the “pronounced acceleration” of producer and consumer prices in the second half of 2021, influenced by “energy goods”, “industry production” and “transports” division.

“In 2021, there was an acceleration in prices, with the Consumer Price Index (CPI) presenting a strong upward movement, with year-on-year rates of changes of 0.6% and 1.9% in the first and second semesters, respectively, and an average annual rate of change of 1.3%, after the nil rate of change in 2020,” writes the statistics office.

According to INE, “this acceleration occurred in most CPI categories, although more pronounced in energy goods,” as well as in “industry production”. The “transports” division was the one that registered the biggest increase. On the other hand, unprocessed food products saw their prices decelerate to a 0.6% rise in 2021, after a 4% jump in 2020.

The “restaurants and hotels” division recorded negative year-on-year changes in most of the months in 2021 — especially in H1 — but recovered in the second half with the reduction of Covid-19 restrictions in these sectors.

The European Central Bank (ECB) expects price variation to remain high in the coming months, but with a tendency to decelerate until the end of the year. The central bank’s economists maintain the argument that inflation in the Euro Zone is temporary, although more lasting than previously forecast, and point to a rate below 2% (1.8%) in 2023 and 2024.

After decreasing in October and November, the consumer confidence indicator stabilised last month. 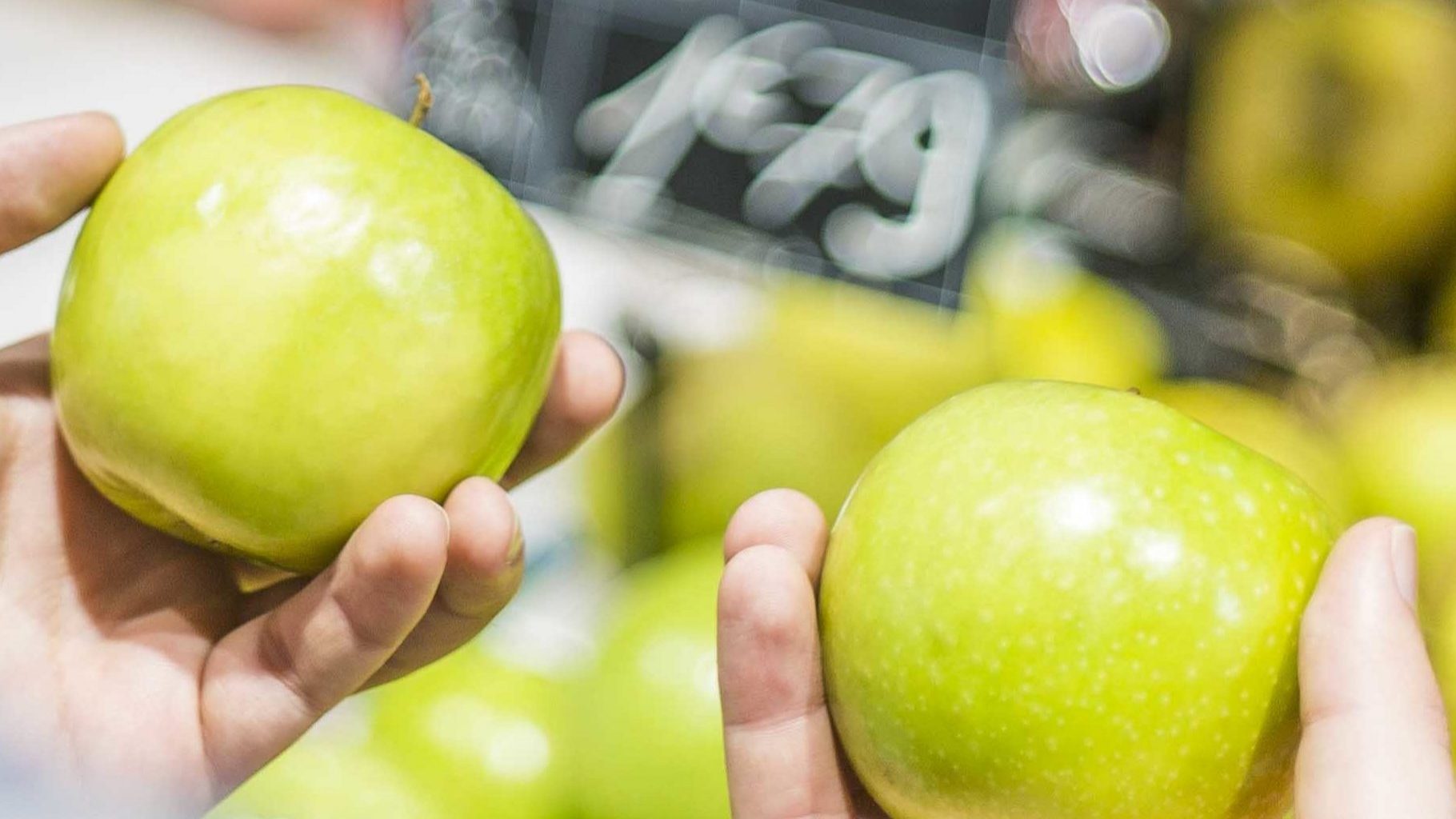