David Neeleman accuses the leader of the PS, António Costa, of making "false statements" during a debate for the next legislative elections.

Former TAP shareholder David Neeleman expects an apology from António Costa, who says he “lacked truth” with statements that affected his “name and reputation” as part of the pre-campaign for the legislative elections.

In a note sent to Lusa, David Neeleman makes some clarifications regarding what he accuses of being “false statements” about himself by the leader of the PS, António Costa, during the debate for the next legislative elections with the PSD candidate, in which – quotes the businessman – the prime minister said that the state bought the company “to prevent precisely that private person who was there and who did not deserve to be trusted, would not ruin TAP the day it went bankrupt”.

Neeleman told Lusa that “since the beginning” of his career, he had “the opportunity to create five aviation companies in different countries such as the United States of America, Canada and Brazil” and that, “although in the last two years the aviation industry has gone through its biggest crisis ever [due to the Covid-19 pandemic], none of these companies have gone bankrupt or been subject to any kind of similar intervention to date”.

In a face-to-face between PS leader António Costa and PSD President Rui Rio, moderated and broadcast by RTP, SIC and TVI on 13 January, as part of the pre-campaign for the snap parliamentary elections on 30 January, António Costa – challenged to guarantee that the state will not put more money into TAP, beyond the €3 billion already injected – said that if the state had not repurchased 50% of the national carrier’s capital, TAP would have “gone into the hole” when the various companies owned by private shareholder David Neeleman went bankrupt.

“We bought [TAP] to prevent precisely that private person who was there and who did not deserve to be trusted, would not ruin TAP on the day it went bankrupt. In 2020, Mr Neeleman’s companies went down all over the world,” the prime minister said.

“Contrary to what António Costa said in that debate, all the aviation companies I founded were and continue to be highly successful projects with considerable valuations for their stakeholders, having proved to be sustainable and resilient enough to survive in this crisis scenario,” David Neeleman reinforces in the same note to Lusa.

The former TAP shareholder also said that “there is a lot of information about these companies, primarily because they are listed”, noting that it is, therefore “not necessary to detail the situation of each of them”, but referred to some news in which he highlighted “the enormous successes” of Jet Blue and Azul and the most recent project in the United States of America, Breeze, which “began operating in the middle of the pandemic”.

PSD wants to reprivatise TAP ‘as soon as possible’

“It is with surprise that I note that António Costa understands that I am not worthy of ‘trust’, this after after after the start of the pandemic Dr António Costa recognised on 30 April 2020 in an interview with RTP that TAP until the pandemic was executing the strategic plan that the state had approved,” he also states.

David Neeleman takes the opportunity to wish “all the best to TAP and its exceptional workers”.

“António Costa was untruthful with his statements and affected my name and reputation, so I expect an apology,” he said.

On January 13, the PSD president accused TAP of providing an “absolutely indecent” service, insisting that it should be privatised “as soon as possible”, while António Costa then argued that it was the presence of the state that allowed the national airline to be saved.

On  October 2 2020, the Portuguese state completed the acquisition of shares from TAP’s private shareholders, in which the Atlantic Gateway consortium, owned by businessman David Neeleman, held 45% of the capital, which resulted in public control of 72.5% of the airline, with businessman Humberto Pedrosa keeping 22.5% and the workers keeping the remaining 5%.

On December 11 2021, the minister of infrastructure and housing, Pedro Nuno Santos, said during the presentation of the group’s restructuring plan that shareholder David Neeleman lost €169 million when he left TAP.

David Neeleman “was entitled to ancillary payments of €224 million,” meaning that “at the moment when the state became the majority shareholder, the private party was going to ask for €224 million,” the ruler said at a press conference.

“The state was not going to accept, it was going to dispute it,” he said, noting that the most acceptable solution was to pay €55 million to the shareholder. 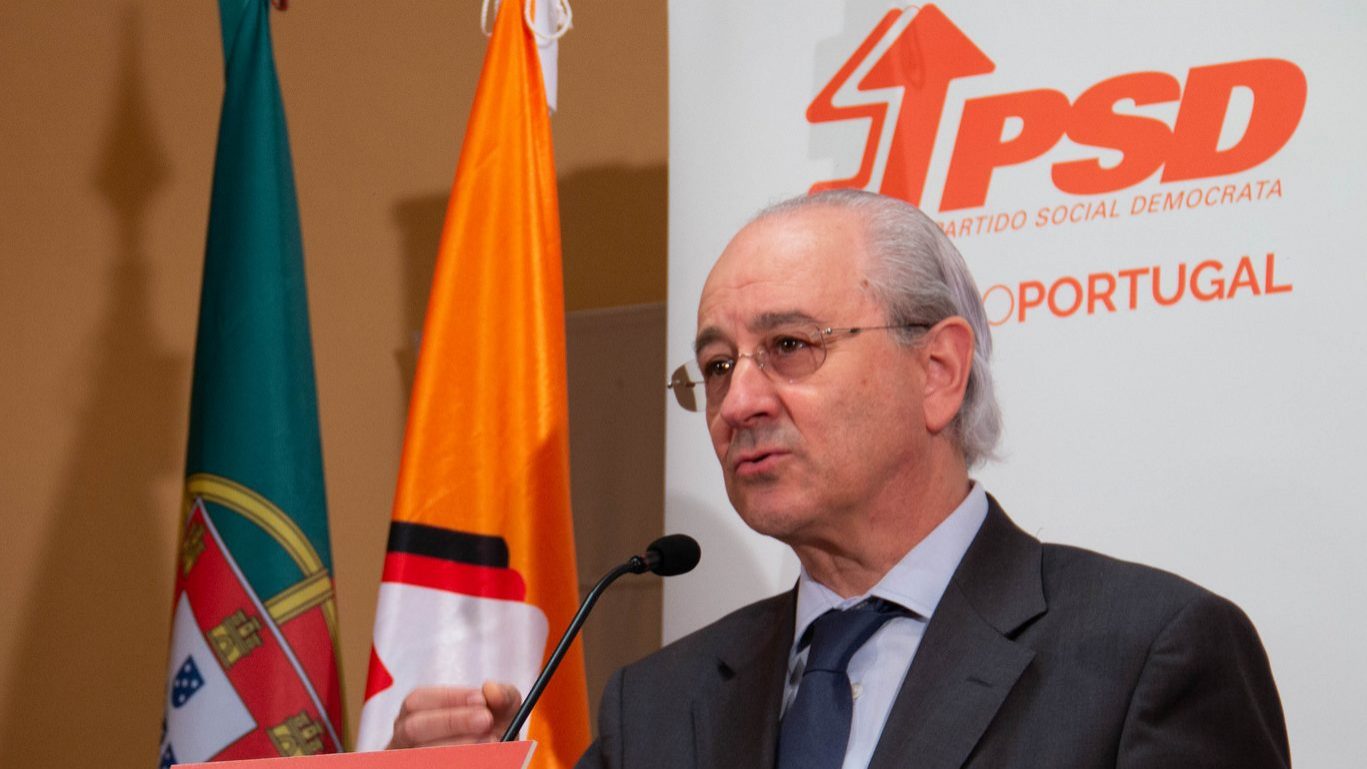 PSD wants to reprivatise TAP ‘as soon as possible’

Rui Rio accused flag-carrier TAP of providing an "absolutely indecent" service, insisting that it should be privatised "as soon as possible". 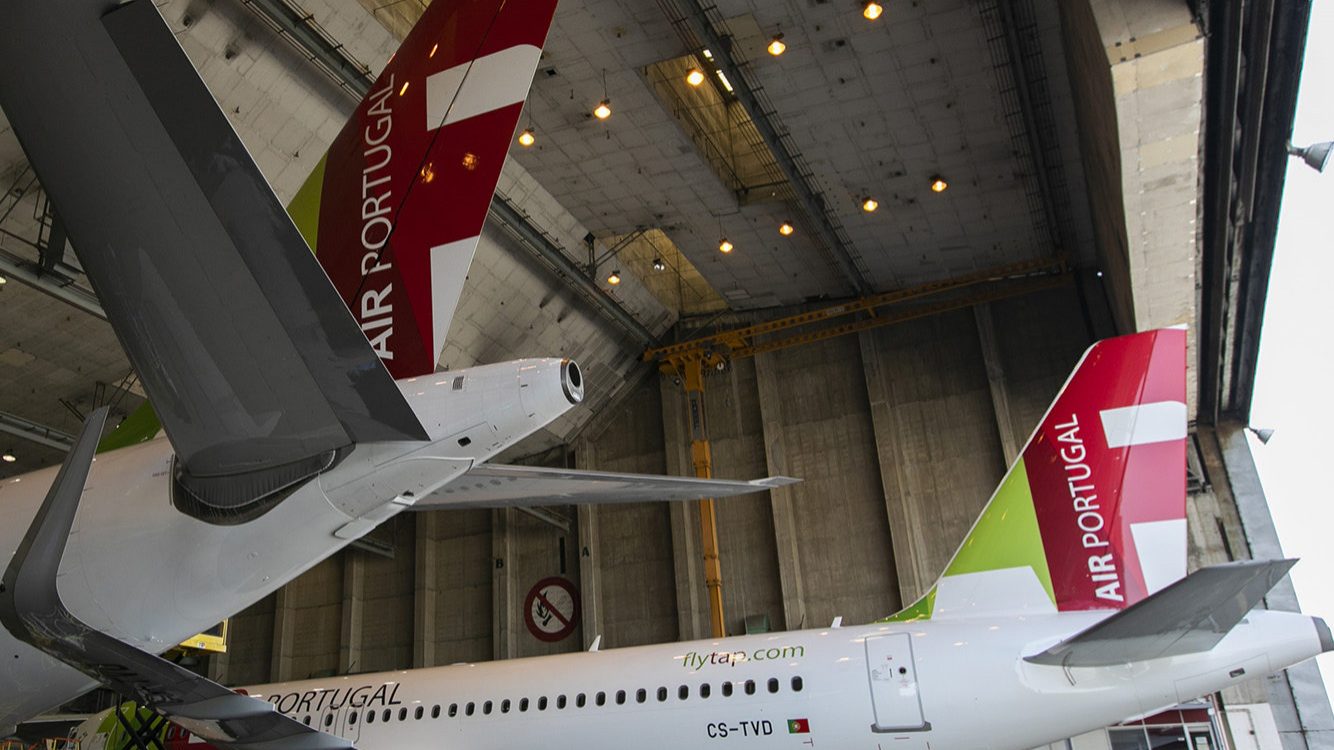