Portugal’s health authorities have identified 39,570 new cases of Covid-19, which brings the total number of infected since the beginning of the pandemic to 1,499,976. This Wednesday’s bulletin also shows that 14 more people have died of the disease in the last 24 hours, making a total of 19,029 deaths.

The average incidence in the national territory rose to 2104.7 cases per 100,000 inhabitants, while the risk of transmissibility (Rt) dropped to 1.41.

The daily epidemiological bulletin, published by the Directorate-General for Health (DGS), additionally reports an increase in the number of people hospitalised, with 1,251 hospitalisations this Wednesday, 48 more than yesterday, and 143 in intensive care units, four less in the last 24 hours.

Of the 14 deaths, six occurred in the Lisbon and Tagus Valley region, four in the Centre and another four in the North.

Researchers from the National Health Institute Doutor Ricardo Jorge (INSA) expects that the total number of people who may be isolated in quarantine can range from 4% of the population to around 12% of the population in the first or second week of January.

Omicron is responsible for almost 90% of Covid infections

The Omicron variant of the SARS-CoV-2 coronavirus is now responsible for almost 90% of infections in Portugal, a “sharp increase” that occurred just over a month after the first cases, the National Health Institute Doutor Ricardo Jorge (INSA) announced last Tuesday.

“Since December 6, there has been a high growth in the proportion of probable cases of the Omicron variant, with an estimated proportion of 89.6% on January 3 2022,” the INSA report on the genetic diversity of SARS-CoV-2, which causes Covid-19, said.

According to the institute that monitors the evolution of the coronavirus in Portugal, the “abrupt increase” of community circulation of this variant is similar to “the scenario observed in other countries”, such as Denmark and the United Kingdom.

The first 13 cases of Omicron in Portugal were detected at the end of November, associated with an outbreak at Belenenses SAD and the same chain of transmission, but on December 6, INSA said that 37 cases had been registered. 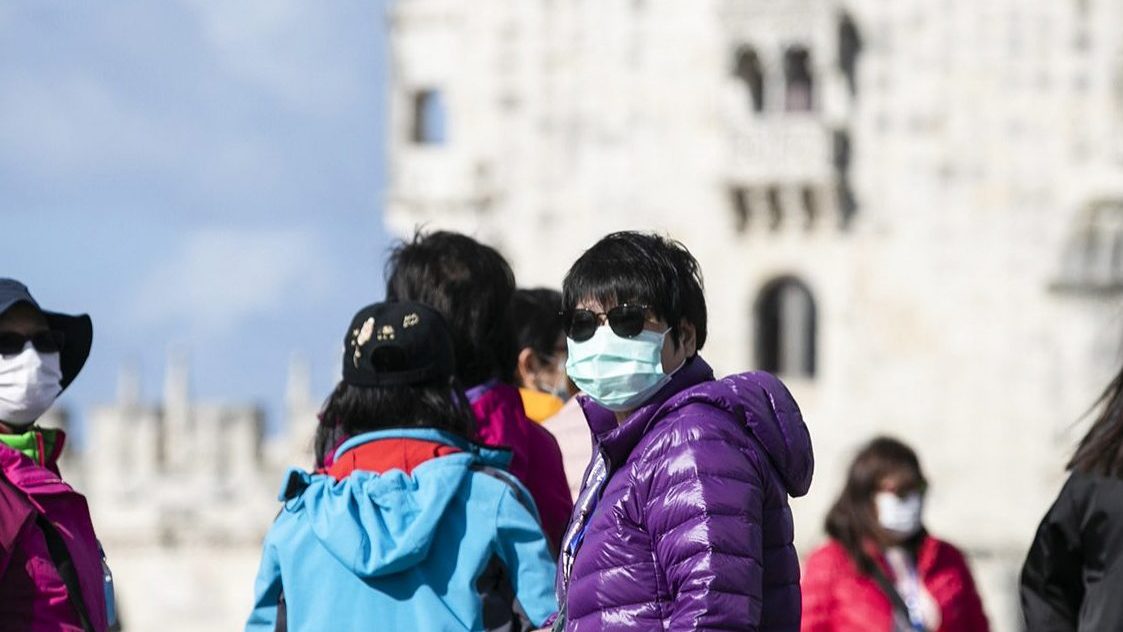 The epidemiologist Baltazar Nunes of the Ricardo Jorge Institute believes that the maximum number of cases of Covid-19 could be reached in the first or second week of January. 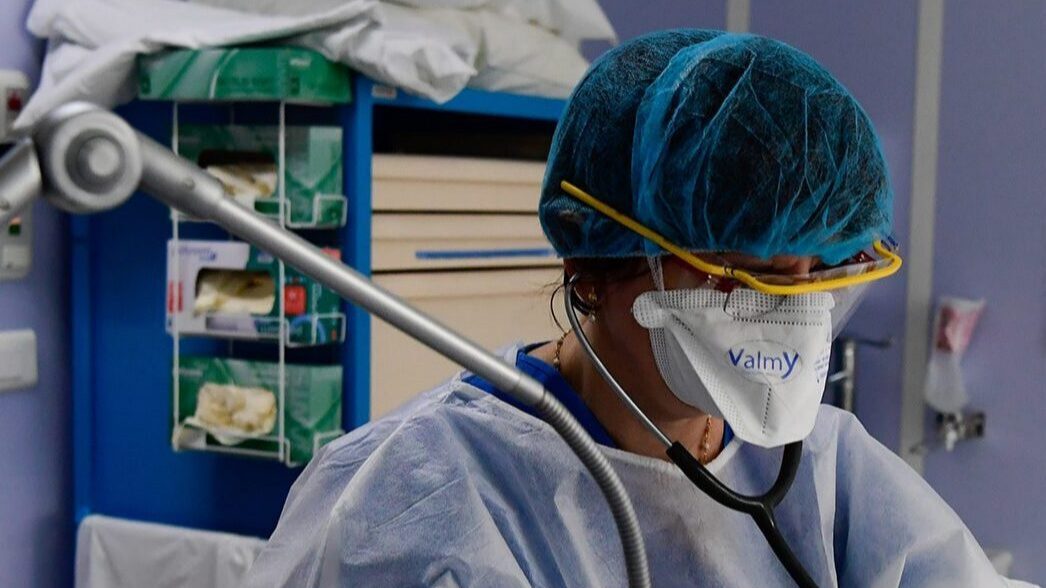