The decision comes at a time when the country is recording a third consecutive record in the daily number of people infected, 28,659 cases.

António Costa’s government announced that starting from Monday it was reducing the Covid-19 self-isolation period to seven days from 10 days for asymptomatic people and those in contact with positive cases.

According to a statement released by the Directorate-General for Health (DGS), “This decision is in line with guidelines from other countries and is the result of a technical and considered reflection, given the incubation period of the now predominant variant, Omicron.”

Regarding the date on which this decision becomes effective, Portugal’s health authorities have only mentioned that it  “will be completed as soon as possible during the course of next week.”

The decision comes at a time when the country is recording a third consecutive record in the daily number of people infected, 28,659 cases. With the number of infected people skyrocketing by the day, some sectors are already facing problems of workers’ shortage. This is the case of Covid-19 testing staff and flight crew members, for example.

On Wednesday, the Madeira island was the first region in Portugal to reduce the self-isolation period for asymptomatic Covid-19 virus-infected people and those in contact with positive cases to five days.

Apart from Portugal, countries like the USA and Spain have also reduced the self-isolation period from 10 days to 7 days. 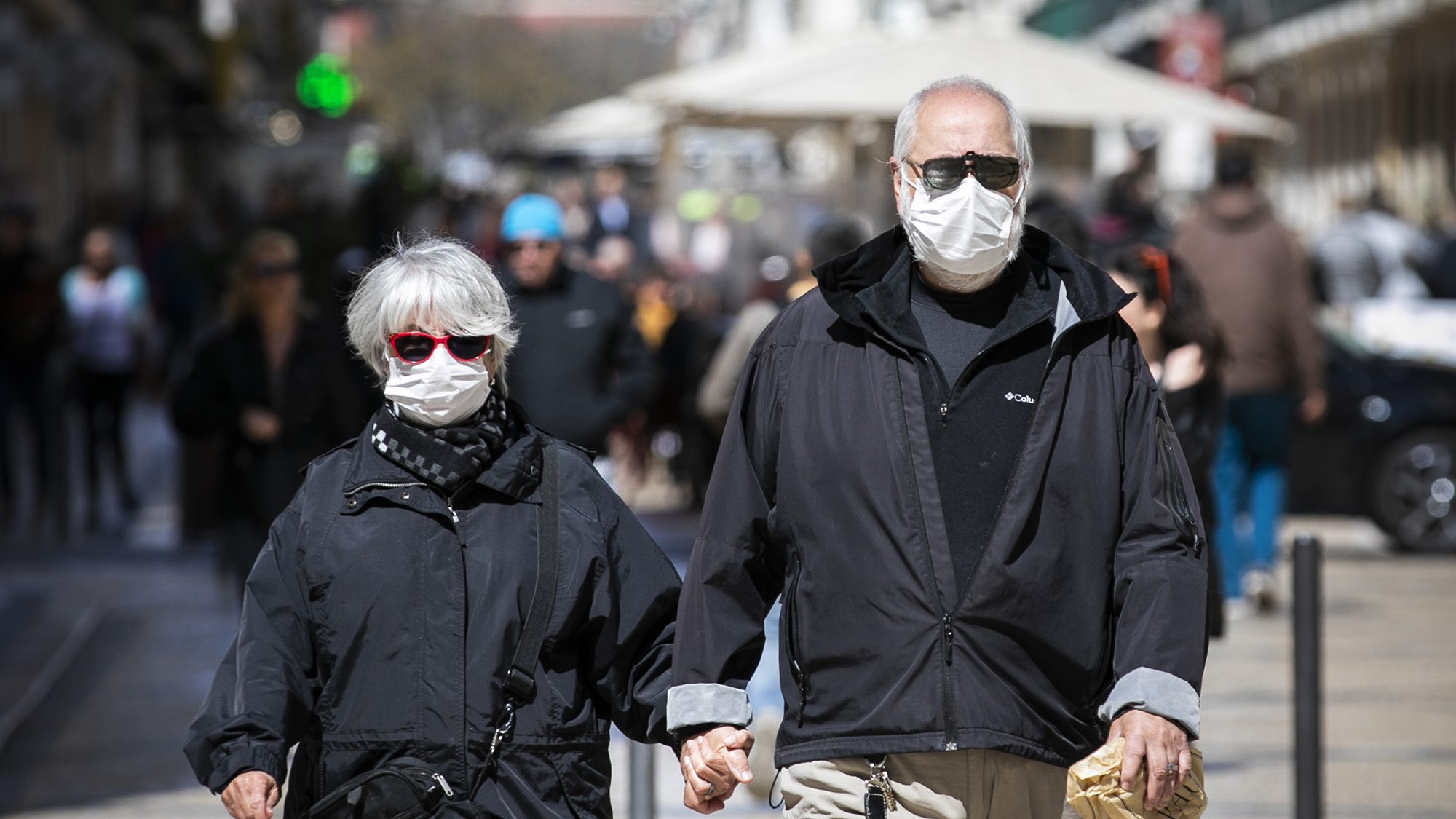 In the ECDC's weekly update, the entire country appear in the dark red category of its 'traffic light' system, indicating very high risk, for regions where Covid-19 is widespread. 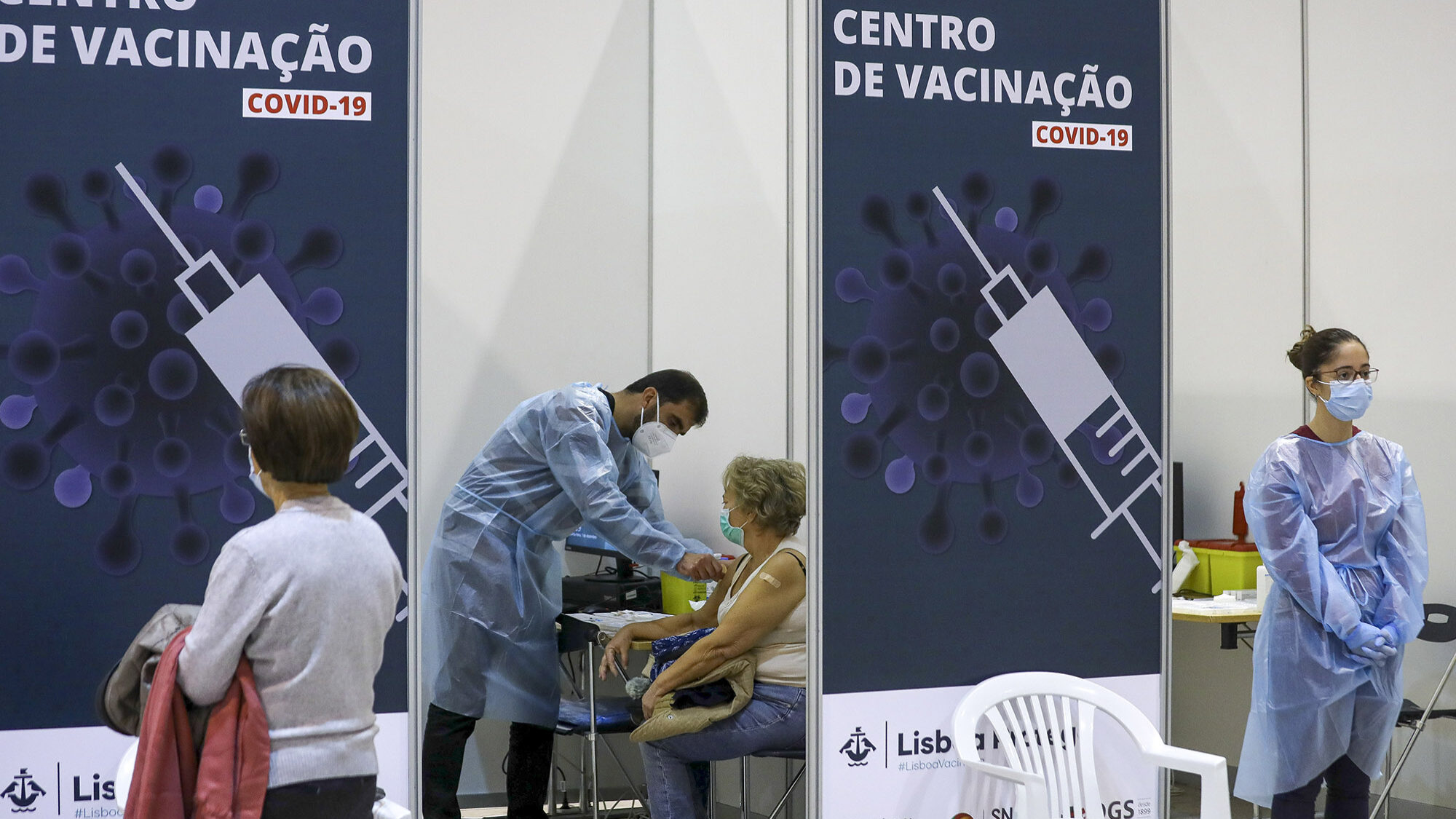 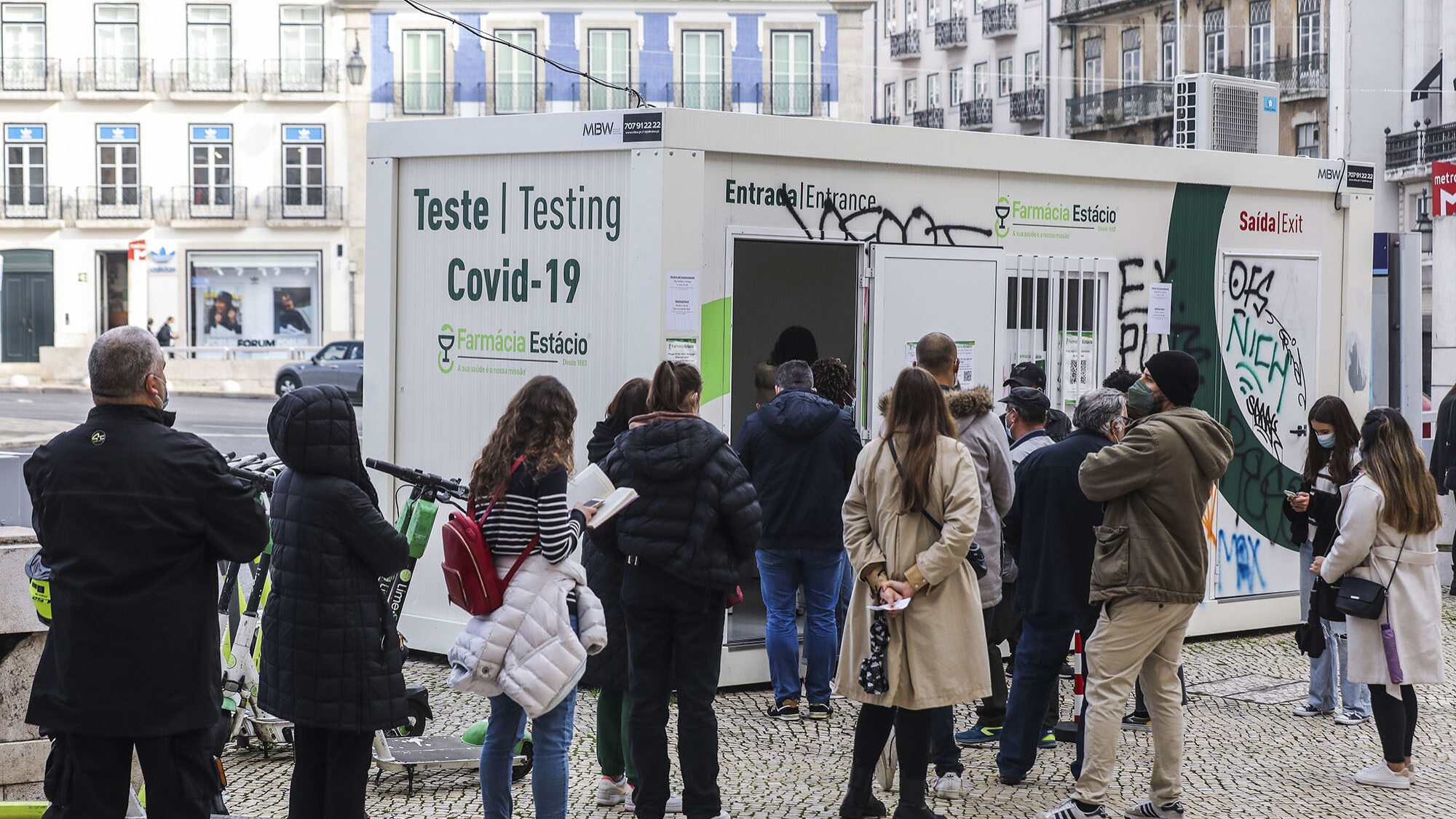