According to the "Synthesis of Housing Statistics" released by AICCOPN, cement consumption in the domestic market increased 5.9% by the end of October while permits for new homes rose 12.5%.

Cement consumption in the domestic market increased 5.9% by the end of October, in year-on-year terms, while permits for new homes rose 12.5%, the AICCOPN disclosed Monday.

According to the “Synthesis of Housing Statistics” of the Association of Civil Construction and Public Works Industries (AICCOPN), in the first 10 months of the year, there was a 5.9% growth in cement consumption in the national market, in homologous terms, to 3.19 million tons.

By the end of October, 15,280 residential building permits were issued by municipal councils, corresponding to an 8.8% increase compared to the 14,046 building permits issued in the same period of the previous year.

The number of dwellings licensed in new construction registered a year-on-year growth of 12.5% in this period, to 23,348 dwellings.

Regarding credit for house purchases granted by financial institutions, AICCOPN recalls an accumulated increase of 36.9% until October, compared to the same period of 2020, to 12.42 billion euros.

In October, the median value of housing for the purpose of granting bank credit recorded an appreciation of 10.6% year-on-year, as a result of increases of 11.8% in flats and 6.7% in houses.

As for the bank appraisal value in housing in this region, it registered a year-on-year change of 9.2% in October.

"Cimpor will invest in the installation of a photovoltaic park at each of its three production units in Portugal (Alhandra, Souselas and Loulé)," the company said in a statement. 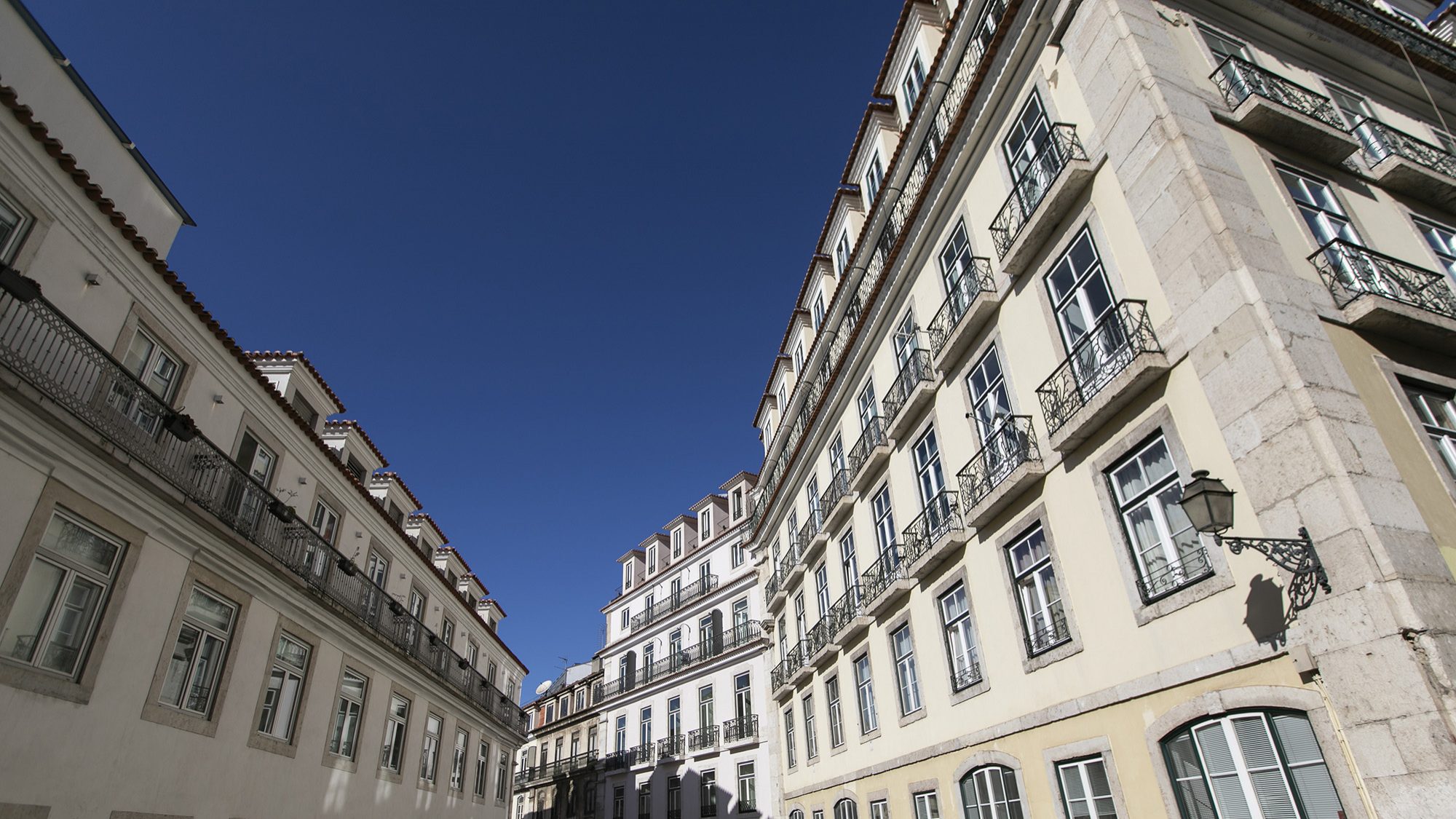