Brussels remains confident of a successful recovery of the Portuguese economy, and one of the reasons for its optimism is the high vaccination rate against Covid-19.

The European Commission remains confident of a successful recovery of the Portuguese economy, whose public finances were badly affected by the pandemic, and one of the reasons for its optimism is the high vaccination rate against Covid-19.

As part of the “autumn package” adopted this Wednesday, the Community executive has published the latest post-programme surveillance reports for the Member States that received external aid during the previous financial crisis, including Portugal, with the conclusions of the 14th mission conducted by the Commission and the European Central Bank (ECB), which took place between 7 and 13 September.

Starting by noting that the reports for Spain, Portugal, Cyprus and Ireland reveal that all four member states maintain their capacity to repay outstanding debt, the European Commission emphasises, in the case of Portugal, that the evolution of gross domestic product (GDP) in the second quarter of this year “exceeded expectations, after a weak start to the year”.

“Since the conclusion of the previous post-programme surveillance mission in March 2021, Portugal’s economic performance has improved substantially,” the Commission notes.

Attributing this growth to a significant increase in private consumption, a recovery in the services sector and the record highs recorded in July and August in domestic tourism, Brussels points out that this was largely due to a “gradual easing of restrictions imposed in the context of the pandemic”.

The EU executive then comments that “the new short-term outlook suggests that in 2021 the economy should grow at a higher rate than previously expected”, despite a weak recovery recorded this year in foreign tourism, and that recovery should continue “at a solid pace in 2022”, linking this optimism to the success of the vaccination campaign in Portugal.

“Risks to the growth outlook remain more tilted to the downside, but appear more balanced than before, thanks to the high vaccination rate in Portugal, which should reduce the risk of new pandemic constraints”.

Stressing that the pandemic has had a strong impact on public finances, leading from a slight budget surplus of 0.1% of GDP in 2019 to a deficit of 5.8% in 2020 due to fiscal policies to support businesses and households, Brussels says it expects public finances to gradually improve in 2021 and 2022.

The Commission also welcomes the fact that the banking sector has “confirmed its resilience to the pandemic shock, while adjusting to the risks related to the expiry of the credit moratoria at the end of September 2021, and considers that “the risks to funding conditions and repayment capacity remain low”, to which the fact that Portugal is already implementing its recovery and resilience plan has also contributed. 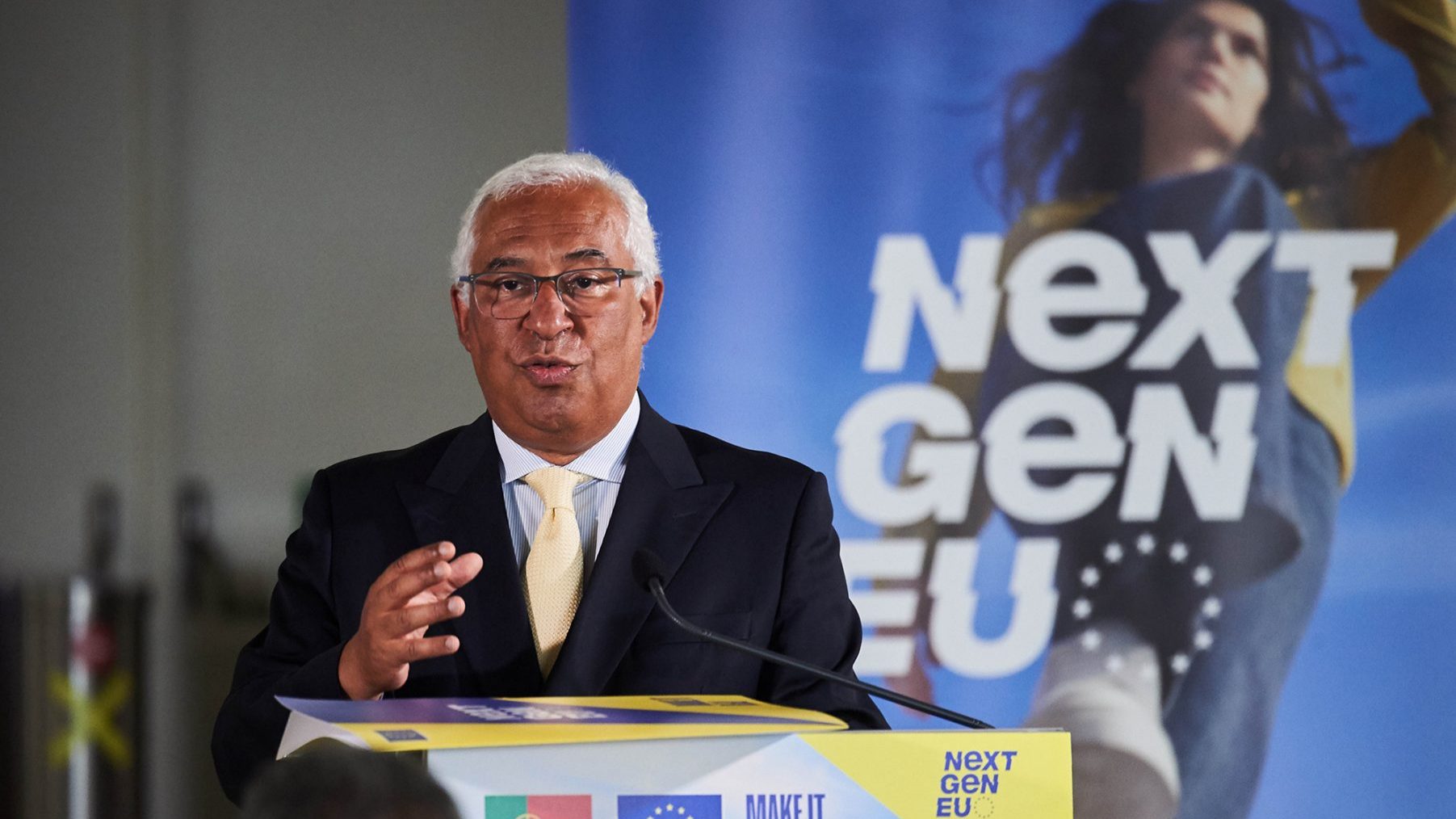 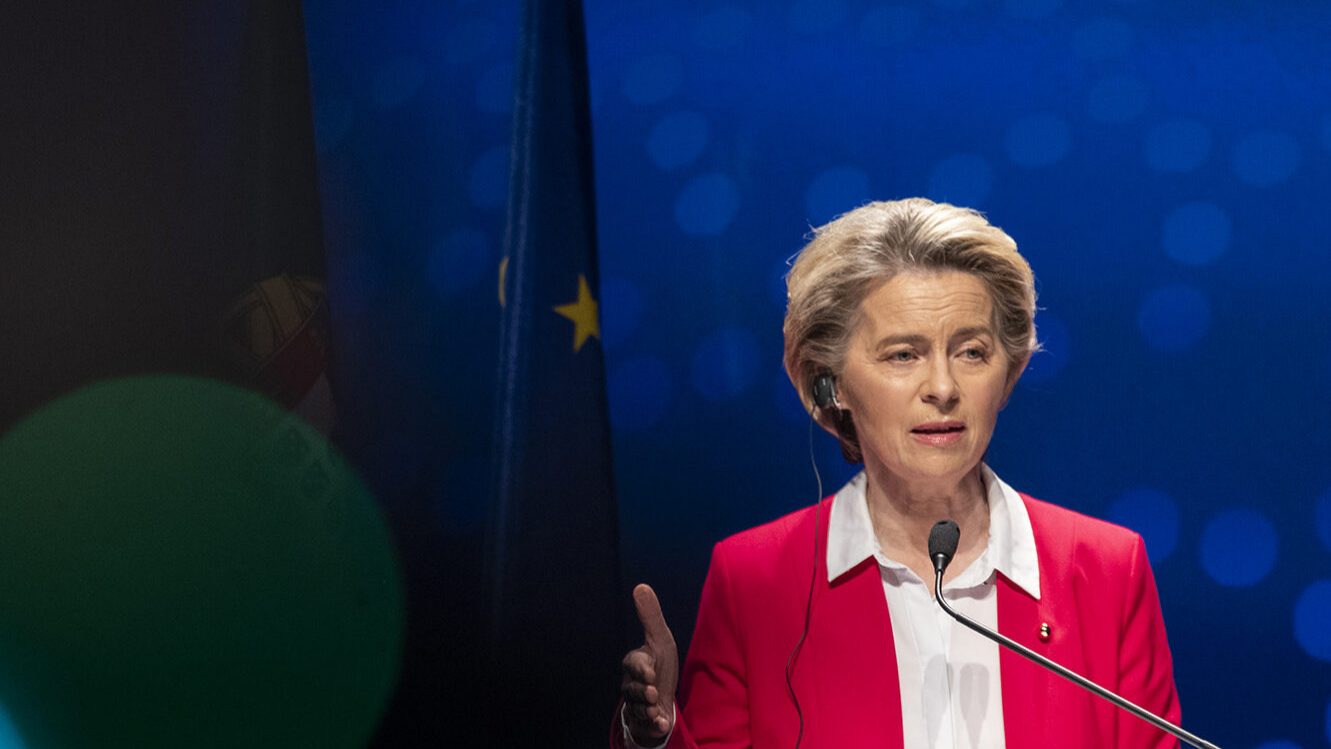