Portugal is the seventh country in the European Union with the lowest number of deaths and new daily cases of infection by SARS-CoV-2 per million inhabitants, according to the statistical website Our World in Data.

Since last week, the epidemiological situation has worsened slightly and the country now has a daily average of 208 cases, compared to the previous average of 140 cases, moving from sixth to seventh place in the EU with the fewest new cases.

In new cases, Portugal remains below the European average of 442 and far from the countries with the most new daily cases of infection per million inhabitants in the last week, a list led by Slovakia, with an average of 1,810 cases, followed by Slovenia with 1,550, Austria with 1,530, the Czech Republic with 1,400 and the Netherlands with 1,230.

These member states also top the list of the five countries with the highest average number of new daily cases in the last week in the world, with the world average standing at 69 cases.

In terms of daily deaths attributed to Covid-19 per million inhabitants in the last week, Portugal is also seventh among the 27 EU member states with the lowest number of deaths, with an average of 0.9 deaths, slightly higher than the average of 0.76 recorded in the previous week.

The European average for this indicator is 3.67 and the world average is 0.91.

In the rest of the world, among countries with more than one million inhabitants, Bulgaria is also with a higher average, followed by Georgia (18.77), Ukraine (15.7), Croatia and Latvia.

The ECDC map combines the reporting rates of Covid-19 cases in the last 14 days, the number of tests performed and the total number of positives and is updated every Thursday. 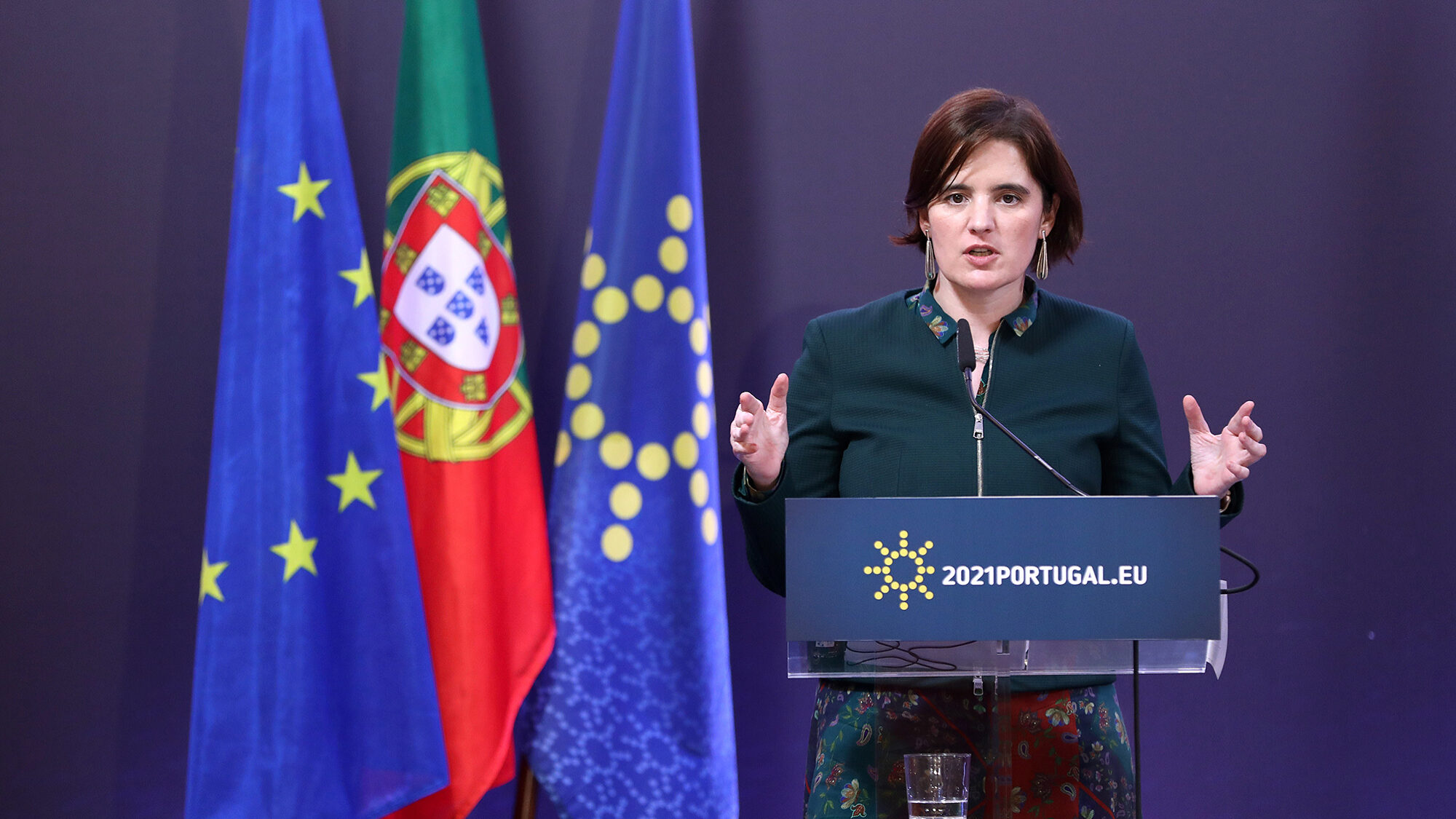