Manuel Heitor said that the decision on the increase of funding should take place in 2023, when "all European countries will decide how much they will devote annually to ESA".

The Minister of Science, Technology and Higher Education, Manuel Heitor, said Friday that Portugal is available to increase by 50% the funding allocated annually to the European Space Agency (ESA), from 20 to 30 million euros.

“Portugal invests approximately 20 million per year, and then ESA subcontracts Portuguese companies and scientific institutions. Portugal is one of the countries that has a higher rate of return, it invests little, but invests well,” Manuel Heitor told Lusa, on the sidelines of the ESA Intermediate Ministerial Meeting, where 23 representatives of member states signed the “Matosinhos Manifesto” today.

Manuel Heitor said that the decision on the increase of funding should take place in 2023, when “all European countries will decide how much they will devote annually to ESA”.

The “Matosinhos Manifesto” is part of a “new agenda” for the European space agency, which aims to become “more modern and future-oriented”, as well as citizen-oriented.

“Until now, the ESA has always been operating mainly oriented towards large companies that facilitate the transport or development of satellites. The orientation that all member states have agreed and has been discussed over the past months is that from now on ESA should be oriented towards citizens,” he noted.

This reorientation of the ESA towards citizens, which will be outlined during the next year based on three “accelerators” and two “inspirers”, will allow a “more effective” response, namely with regard to a set of problems that “affects everyone” and that can “be solved with satellites oriented towards high precision information”.

“It is consensual today that only through more advanced space systems can we give the right answers to climate change”, giving as an example, the need to make a sustainable land management based on detailed information about the levels of carbon dioxide (CO2).

The management of forests, the forecasting of forest fires or floods, as well as the management of coastal areas (where more than 40% of the European population resides) are also other problems for which “a greater and detailed” availability of data is “urgently required”.

The ESA Intermediate Ministerial Meeting had as its central theme “Accelerating the use of space in Europe”.

The discussion around the priorities to accelerate the use of space in Europe resulted in the “Matosinhos Manifesto”, a declaration that defines three accelerators to leverage Europe’s space ambitions to “the next level” and “resize” the agency’s priorities.

The declaration, to which Lusa had access, also grants mandating power to ESA to, until 2022, develop efforts with the member states to get new funding.

The three priorities and the two inspirations were defined over the last few months by a consultative group and will be worked on by the ESA until November 2022, the date set for the Paris Ministerial Council, where member states are expected to “express their positions” regarding these new ESA objectives, revealed Josef Aschbacher.

Until then, the ESA will “study, prepare and anticipate everything that is needed to realise these accelerators”, stressed the director general of the space company, adding, however, that it is “urgent to act” in the face of the extreme effects of climate change.

Portugal organised the meeting as the state that co-chairs, along with France, the ESA’s Ministerial Council, the agency’s governing body which includes ministers from the 22 member countries that oversee space activities. 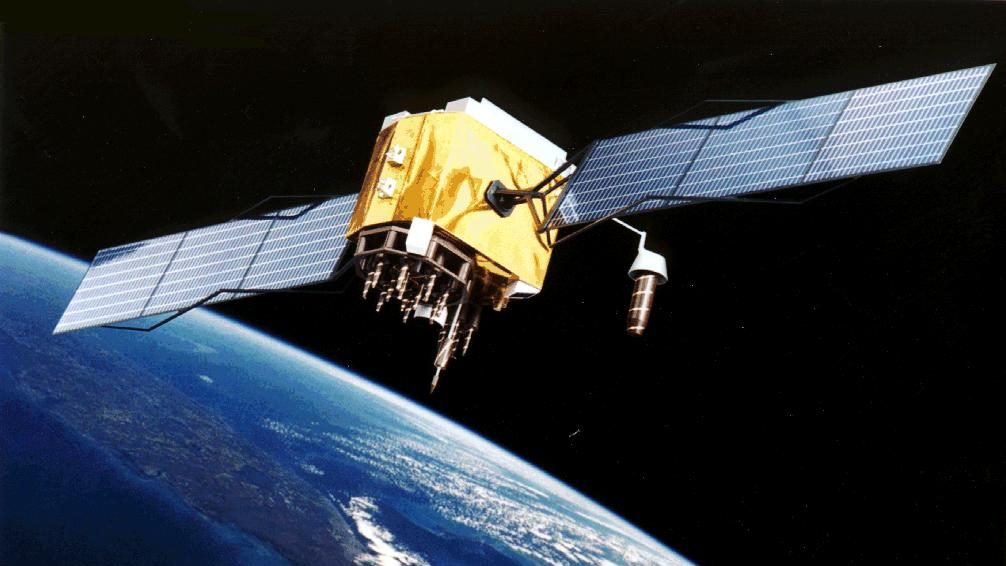 Project to map forest vegetation from space approved by NASA

The University of Evora created a project to map forest vegetation by satellite and obtain essential cartography for the prevention and suppression of fires. Nasa approved the project this Wednesday. 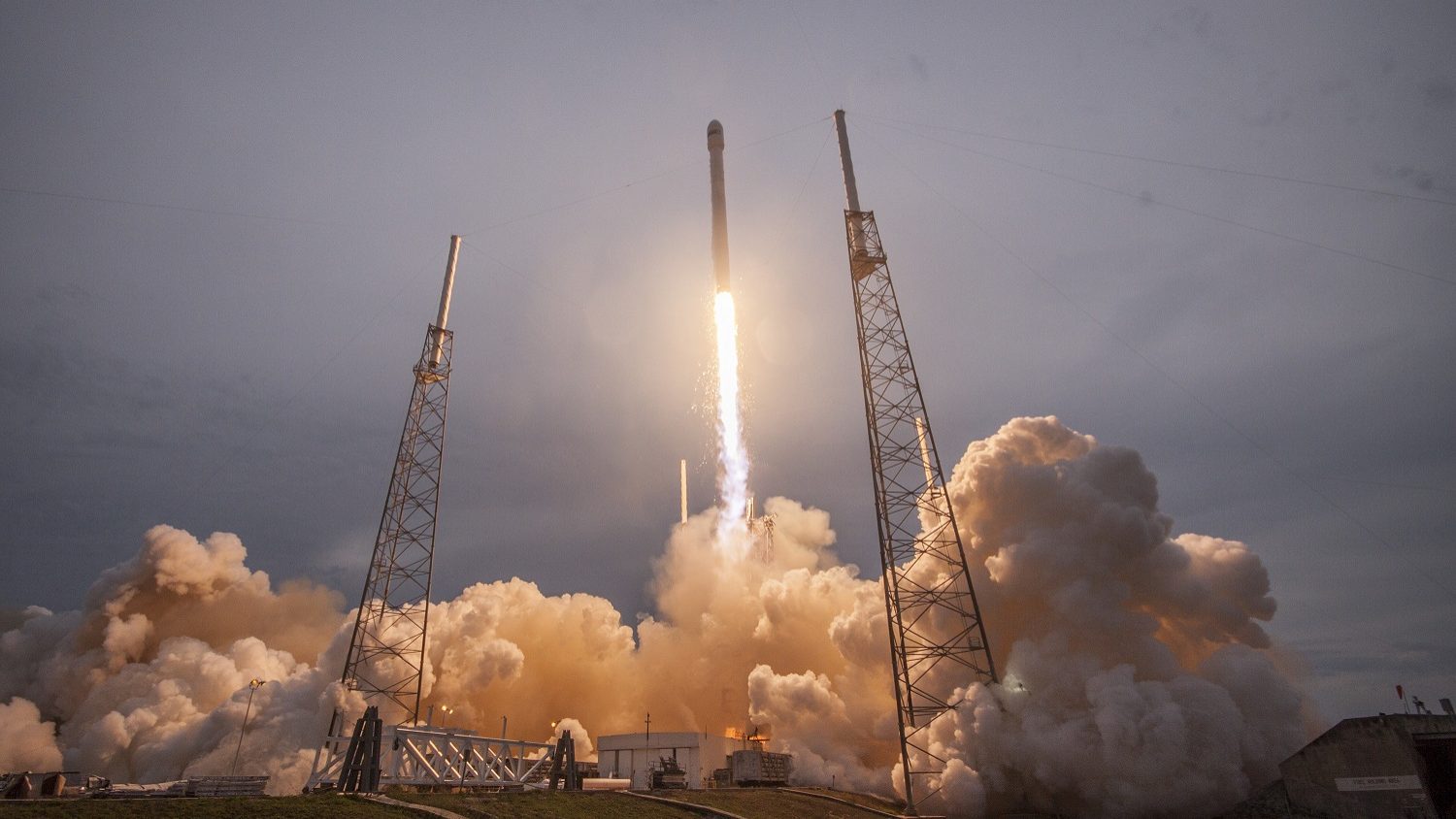 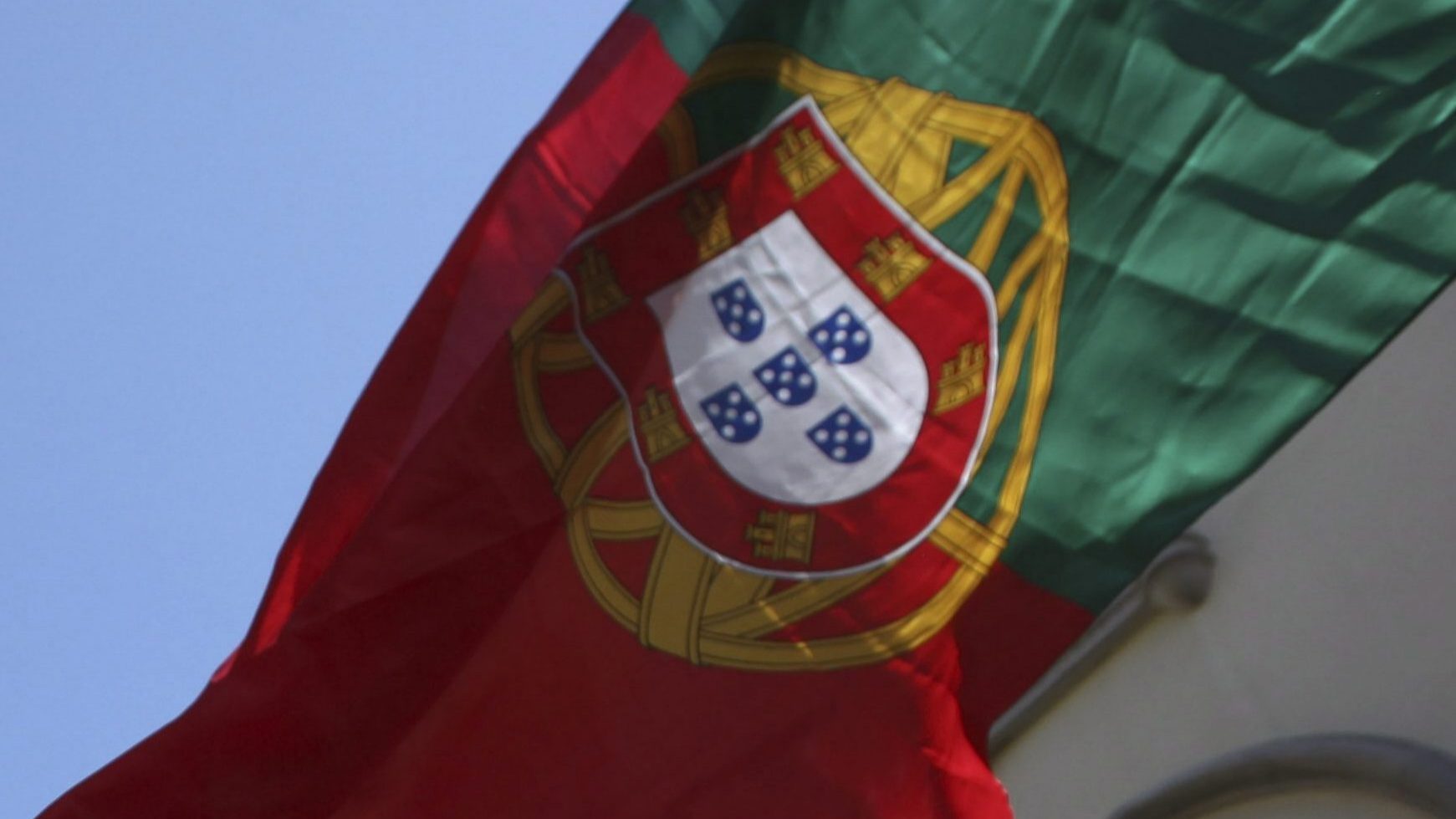