Costa showed some concern with the rising number of infections but added that he does foresee having to take measures with the dimension that had in the past.

Portugal’s prime minister, António Costa, on Tuesday said he does not foresee the need for a new state of emergency, adding that despite the dissolution of parliament, the government would not hesitate to adopt more restrictive measures to contain Covid-19.

“I sincerely do not anticipate that we will have to adopt measures that imply a state of emergency,” António Costa said, stressing that if it is necessary, parliament, even if it is dissolved, maintains measures to monitor the government’s actions that allow new measures to be taken in light of current legislation.

Costa showed some concern with the rising number of infections but added that he does foresee having to take measures with the dimension that had in the past.

He said that vaccination has greatly reduced the incidence rate and made the disease less severe.

Although Portugal has a much higher rate of vaccination than other countries, he warned that people cannot “rest in the shadow of vaccination”, and that is why the government should reconvene experts, assess the situation, see what the actual risks are and, depending on that risk, adopt the appropriate measures, always with that rule that is to disturb the lives of people as little as possible but without worsening the situation.

With a meeting with Infarmed scheduled for Friday, Costa said it was a good time for prevention since, although Portugal is still a long way from other European countries, it is aware of the evolution of the pandemic in other countries.

Costa was speaking in Rio Maior, on the sidelines of the centenary celebrations of the birth of Portuguese writer José Saramago, who would have been 99 on Tuesday, and whose celebrations will continue until next year with an international cultural programme around the Nobel Prize for Literature.

A team of researchers from the Polytechnic Institute of Porto (IPP) has decided to produce an edible vaccine against Covid-19, potentially in the form of yoghurt or fruit juice. 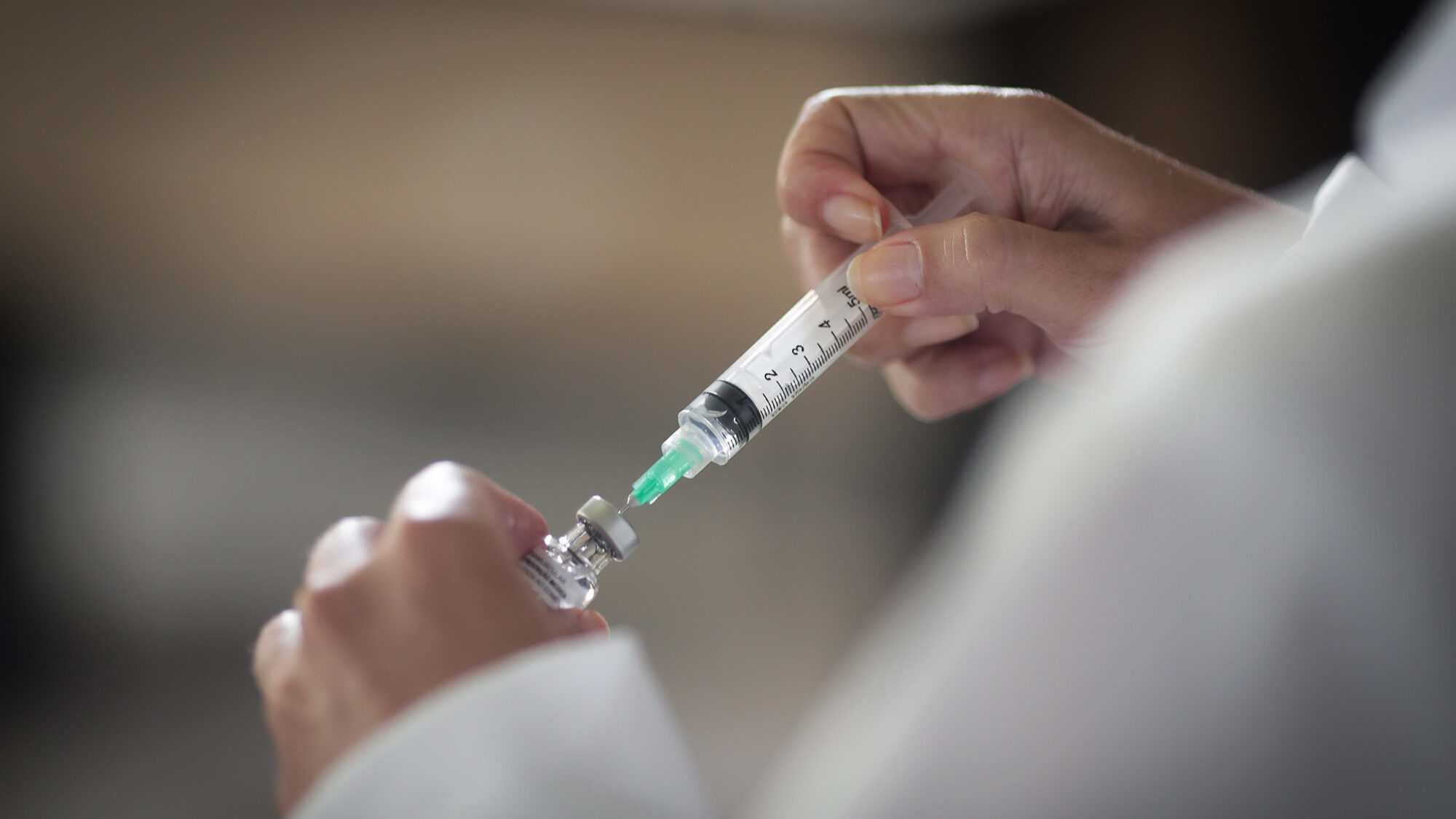