The Government on Tuesday presented a proposal to increase the national minimum wage by 40 euros, to 705 euros, next year, according to a document distributed to social partners.

The amount had already been signalled by the executive and was today formally proposed to the employers’ confederations and trade unions with a seat in the Social Dialogue.

The national minimum wage is currently €665.

According to the Government, “the main indicators relative to the labour market do not reveal negative impacts of the minimum wage increase on employment and an economic recovery scenario for 2022 is in prospect.

The executive refers that the Government’s programme sets the goal of reaching 750 euro in 2023, thus being 85 euros away from the outlined goal.

In June, according to Government data, there were about 880,000 people covered by the national minimum wage, equivalent to 24.6% of employees.

Women are in the majority, as 27% receive the national minimum wage (against 22.6% of men).

By region, the Alentejo currently has the highest incidence of minimum wage (31.7%), followed by the Algarve (30.8%).

The main activity sectors are the activities of households employing domestic staff and household production activities for own use (45.4%), the accommodation, catering and similar sector (45.3%) and agriculture, animal production, forestry and fishing (44%), followed by real estate activities (35.2%) and construction (34.6%). 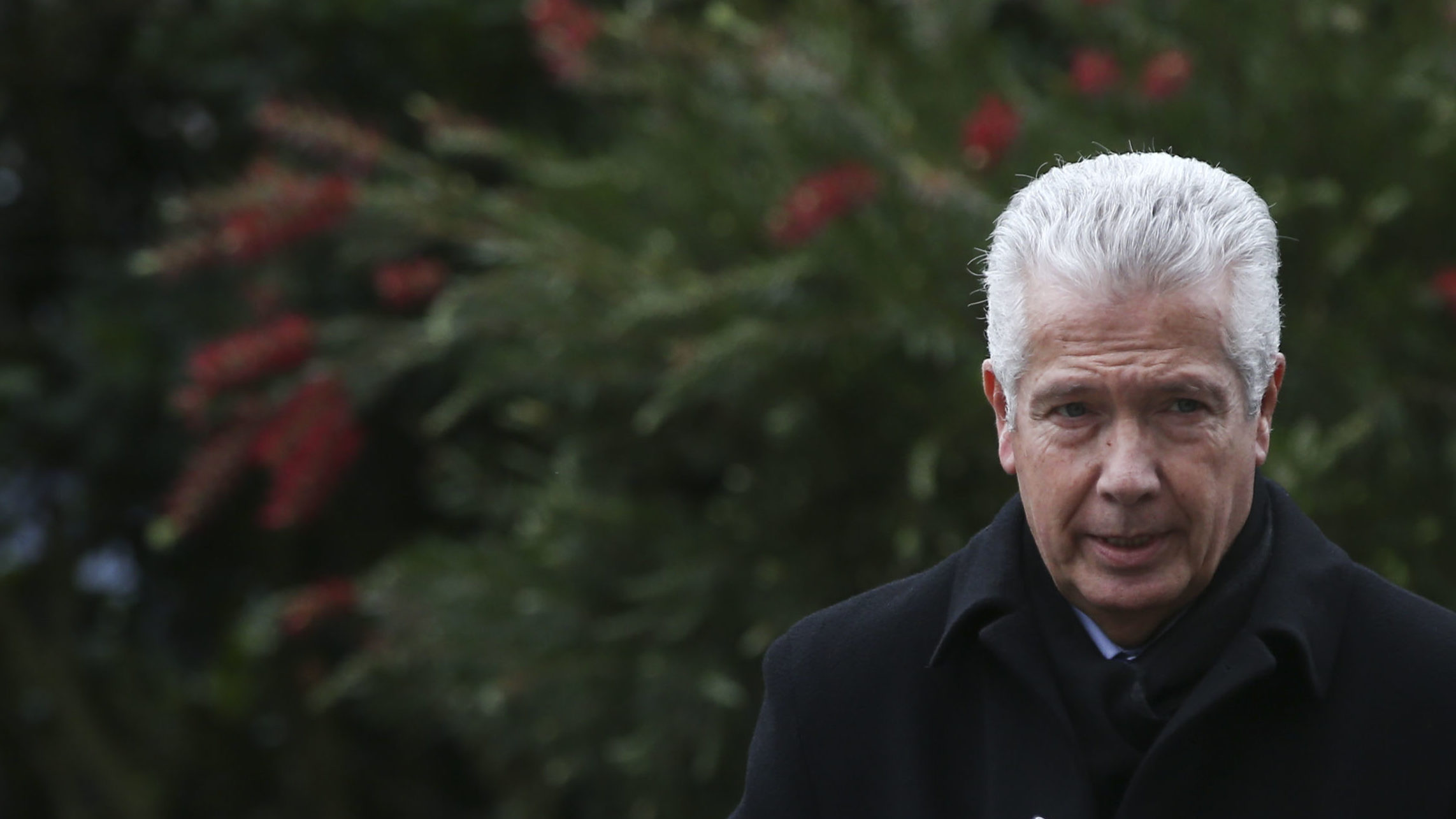 Portugal's employers' confederations announced they were willing to resume the Social Concertation plan, namely the increase of the national minimum wage in 2022. 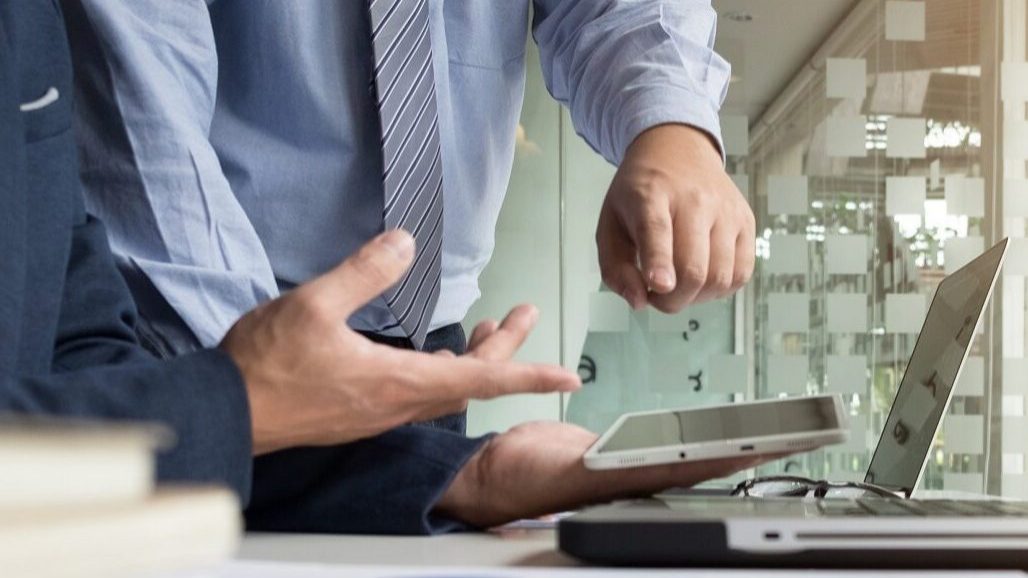