The CEO of Altice Portugal has"serious doubts" that the 5G technology would be available in 2021.

The CEO of Altice Portugal said Friday that 5G services will be available in Portugal “when Anacom decides” because that depends on the regulator, and expressed “serious doubts” that the technology would be available in 2021.

Alexandre Fonseca was speaking about the 5G auction, which ended on Wednesday.

Asked when there will be 5G in Portugal, the manager was adamant: “When Anacom [telecoms regulator] decides, when Anacom allows it.

On whether we are talking about offering services by the end of the year, Alexandre Fonseca insisted that this “depends” on the regulator.

“From our side, if the rights of use of frequency [DUF] were assigned today, we would start the service today,” he stressed.

“Anacom will now have to make a preliminary report, this afternoon there will be a meeting to discuss the allocation of the frequency bands, then after the preliminary report, a public consultation period, a final report, the start of the process of settlement of the amounts involved, the final opinion after these payments, the start of the process of building the rights of use of frequency” and making them available, listed the CEO.

“This is a mostly administrative process and it is a process that depends solely and exclusively on Anacom”, he stressed.

Now, “if Anacom has the same pace it has had in these 200 days, 1,727 rounds for the attribution of licences, we risk any weeks, if not months, before having 5G,” he continued.

Now, “if Anacom changes its stance and speeds up this process, I believe that, speaking for Altice Portugal, but I believe that all the operators present, at least those who are interested in investing in Portugal, we will be ready to start as soon as possible”, he added.

Asked whether the start of fifth generation services in 2022 is guaranteed, Alexandre Fonseca said, “I believe we will not reach that point of not being in 22 that we will have 5G in Portugal”, now “21 I have serious doubts that it is real to have 5G services in Portugal”.

Meo’s owner claims to be ready to launch the fifth generation services, counting on “more than a hundred antenna ‘sites’ spread all over the country, in all district capitals”, which could happen “tomorrow” or “today” if it were defined by Anacom.

“In addition to the 125 million we have invested in the licences, we have several hundred million euros invested and as many more to invest to ensure that the coverage obligations imposed on us by the regulator in this tender – considering them unfair, disproportionate and unreasonable, and just compare them with other European countries – […] will certainly be met and we will respect them and that implies an investment of several hundred million euros that Altice Portugal will continue to make,” he assured.

“Now, the alert that I have already left reinforced here today: as long as this environment of regulatory hostility, of a fierce attack by the regulator to the sector, continues, it will clearly be a point for instability and unpredictability which are the two criteria that most drive away investment, that most destroy value and that most threaten employment,” Alexandre Fonseca concluded. 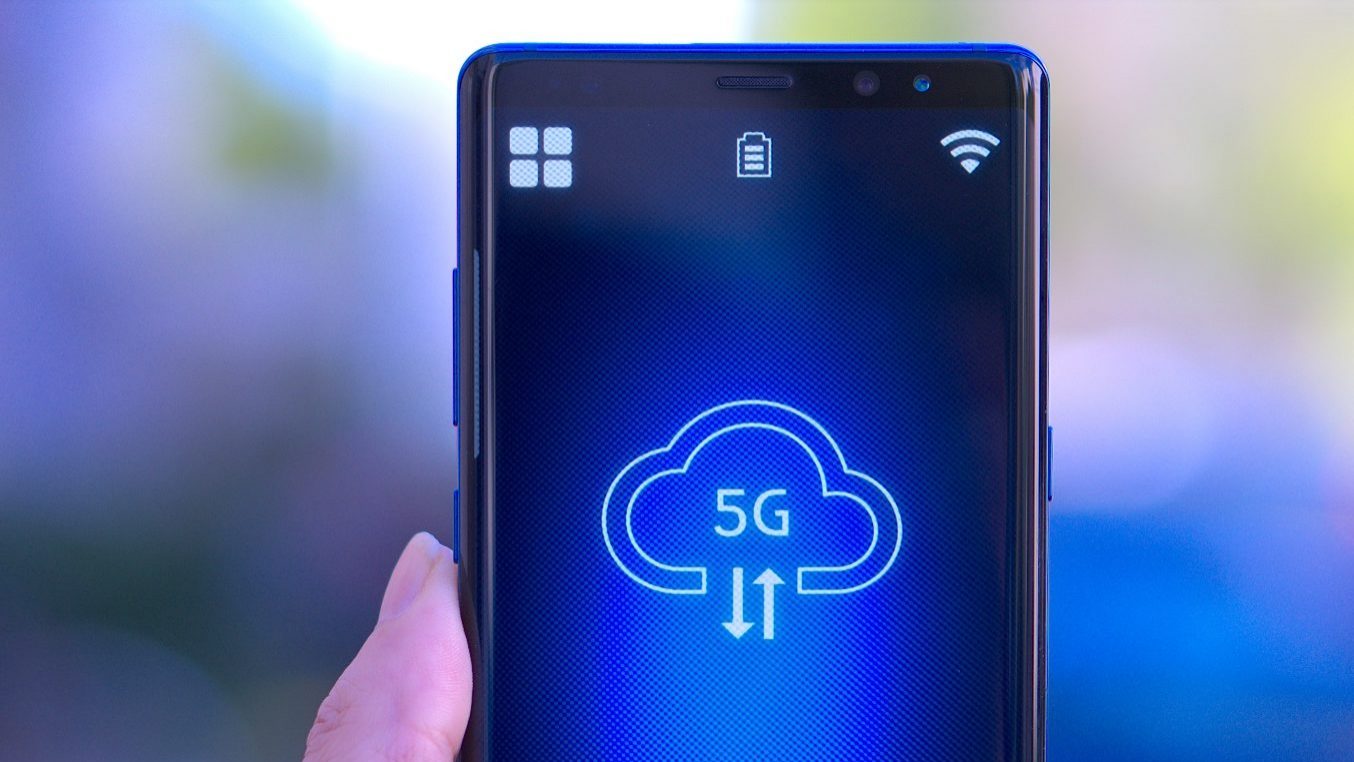 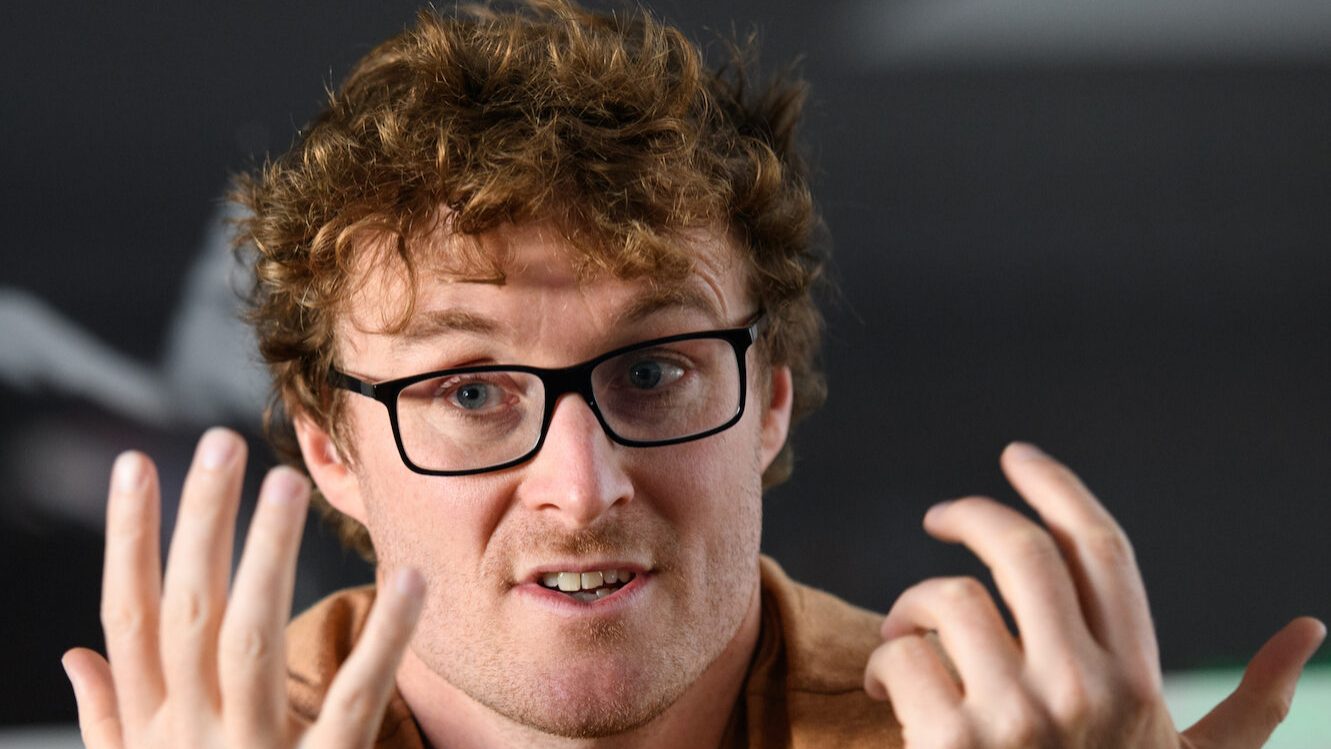