António Costa's government approved in the cabinet the discount of 10 cents per litre on fuel, adding that it will come into force on November 10.

The government on Thursday approved in the cabinet the discount of 10 cents per litre on fuel, announced last week, indicating that it will come into force on November 10.

At a press conference at the end of the meeting, the assistant secretary of state for tax affairs, António Mendonça Mendes, said the programme would work in a similar way to IVAucher, and would be transferred directly to the taxpayer’s account, who would have to pay by bank card.

Taxpayers will have to adhere to the system, similar to the IVAucher, and those who have already joined will not have to do so again and will receive the discount within two business days of purchasing the fuel.

The secretary of state also explained that if the discount of 10 cents per 50 litres or €5, is not used in a month, it will accumulate with the value of the following month.

The majority of the opposition rejected the proposed State Budget. This situation may lead to early elections, as Marcelo Rebelo de Sousa has announced before. 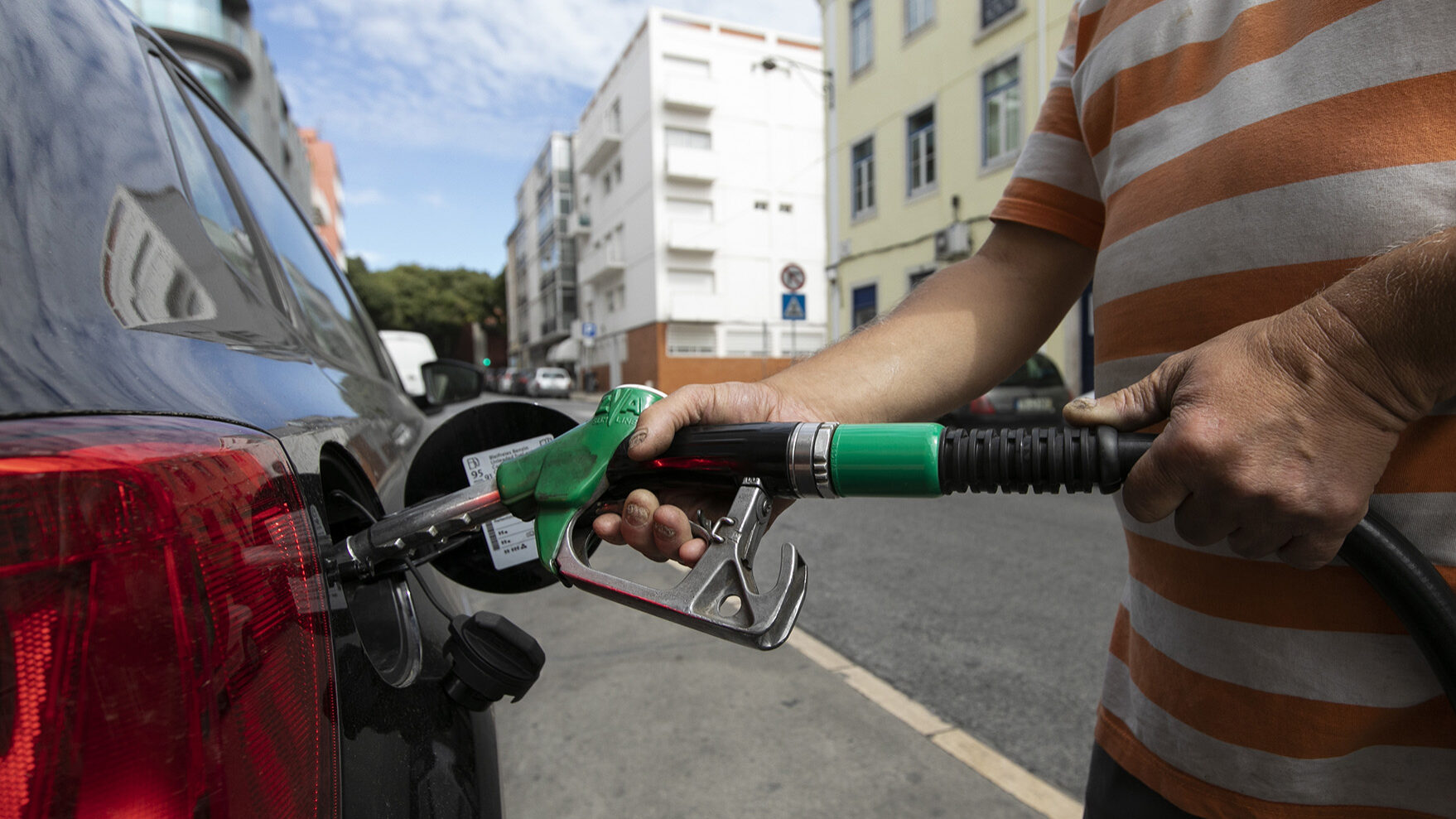