"My position is very simple: either there is a Budget or there is no Budget [and, in that case], I move towards the process of dissolution" of parliament, Marcelo Rebelo de Sousa warned.

Portugal’s Communist Party (PCP) announced this Monday that will vote against the State Budget for 2022 (OE2022), joining the Left Bloc (BE), which will dictate the failure of this year’s draft budget presented by the government. Marcelo Rebelo de Sousa has already reacted, saying that if this happens, he will immediately move forward with the dissolution of parliament.

“I just learned of this statement [regarding PCP’s voting decision]. I will reflect on it, in the sense that until the moment of the vote [schedule for this Wednesday] everything is possible, I think, to continue talking and building what is desirable and expected. That is my expectation and my wish. If that is not possible, then the dissolution [of parliament]”, said the President of Portugal this Monday.

PCP votes against the State Budget

Until Wednesday, when the State Budget 2022 is voted, Marcelo will “ponder serenely” and “understand the state of mind of the various protagonists” of these negotiations, in order to see if “it is possible, somehow, to find the number of deputies to make the budget viable;” he explained.

But Marcelo was assertive. “My position is very simple: either there is a Budget or there is no Budget [and, in that case], I move towards the process of dissolution” of parliament, as he had previously announced.

“You have to think about the consequences and the steps you take. We will ponder until the last second. I stand by what I said: the most desirable thing, and what I would hope happens, is that the State Budget passes. If that is impossible, I will immediately begin the process of dissolving [the parliament] and convene a Council of State.”

The Left Bloc stated yesterday that it will vote against the proposed State Budget for 2022, while showing that it is available to negotiate. The same decision was taken by PCP this Monday, with Jerónimo de Sousa saying that “Portugal does not need just any Budget”. If these two decisions are confirmed on Wednesday, the OE2022 will be rejected.

Marcelo has always been confident that the State Budget for 2022 will be approved, but that has not stopped him from considering the worst-case scenario: early elections, possibly in January, as he said on October 13. In this sense, a new Budget would emerge in April.

PCP votes against the State Budget

"In this context, given the framework of commitments and signals given [by the government], the PCP will vote against this budget," the Communist leader announced in a news conference. 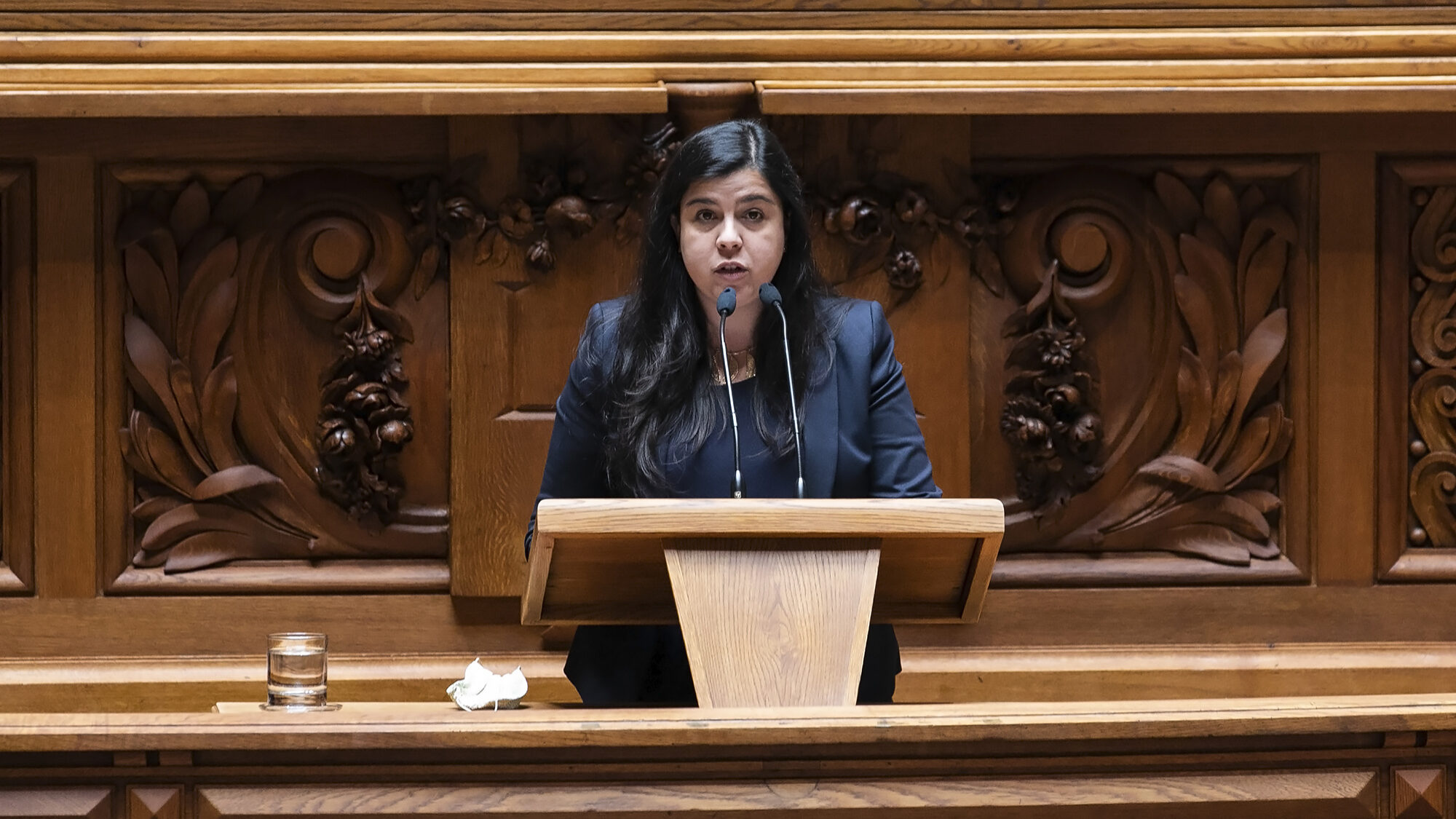