EIB and Galp have signed three financing projects that will generate on average a total of 3.6 TWh of renewable energy/year, enough for approximately 940,000 homes.

It’s a global financing of €406.5 million, which may increase up to €731.5 million. This is because an additional €325 million has been approved to be supported by the EIB as project finance at a later stage.

The three projects will generate on average a total of 3.6 TWh of renewable energy/year, equivalent to the energy consumption of approximately 940,000 homes.

In practice this is: 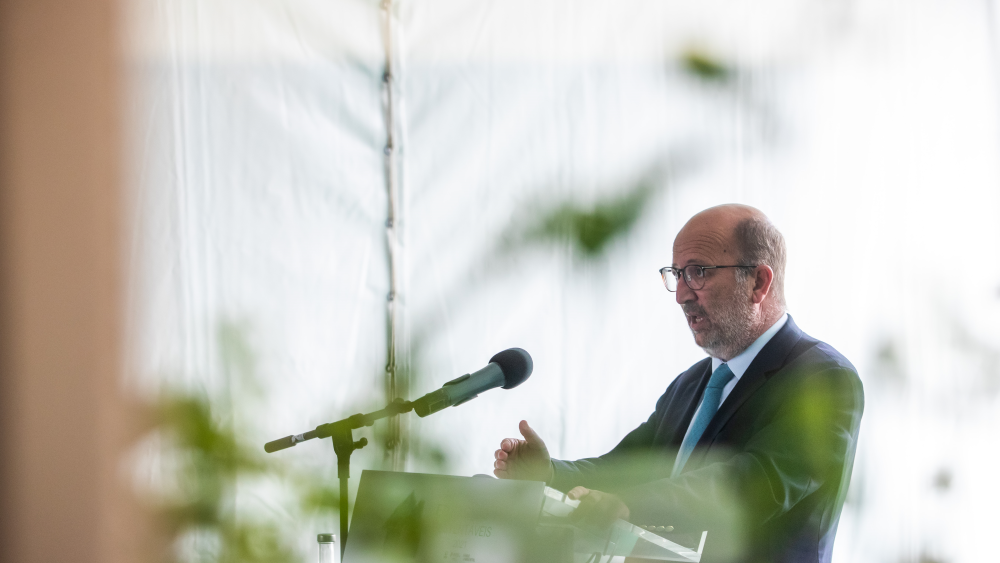 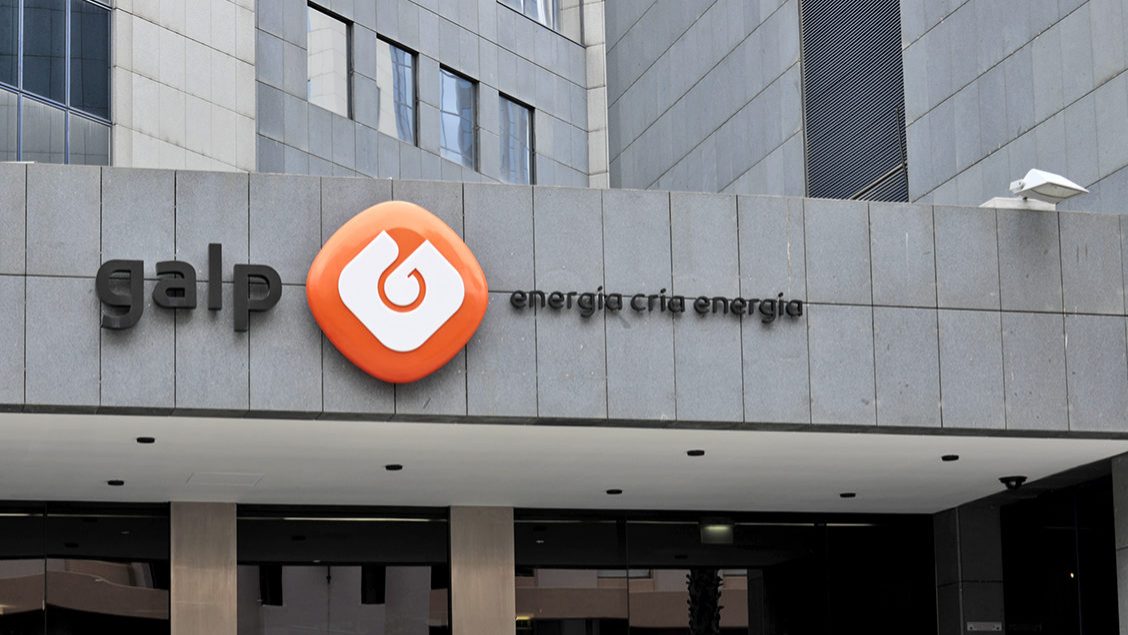 Galp denies ‘benefiting’ from the rise in natural gas prices 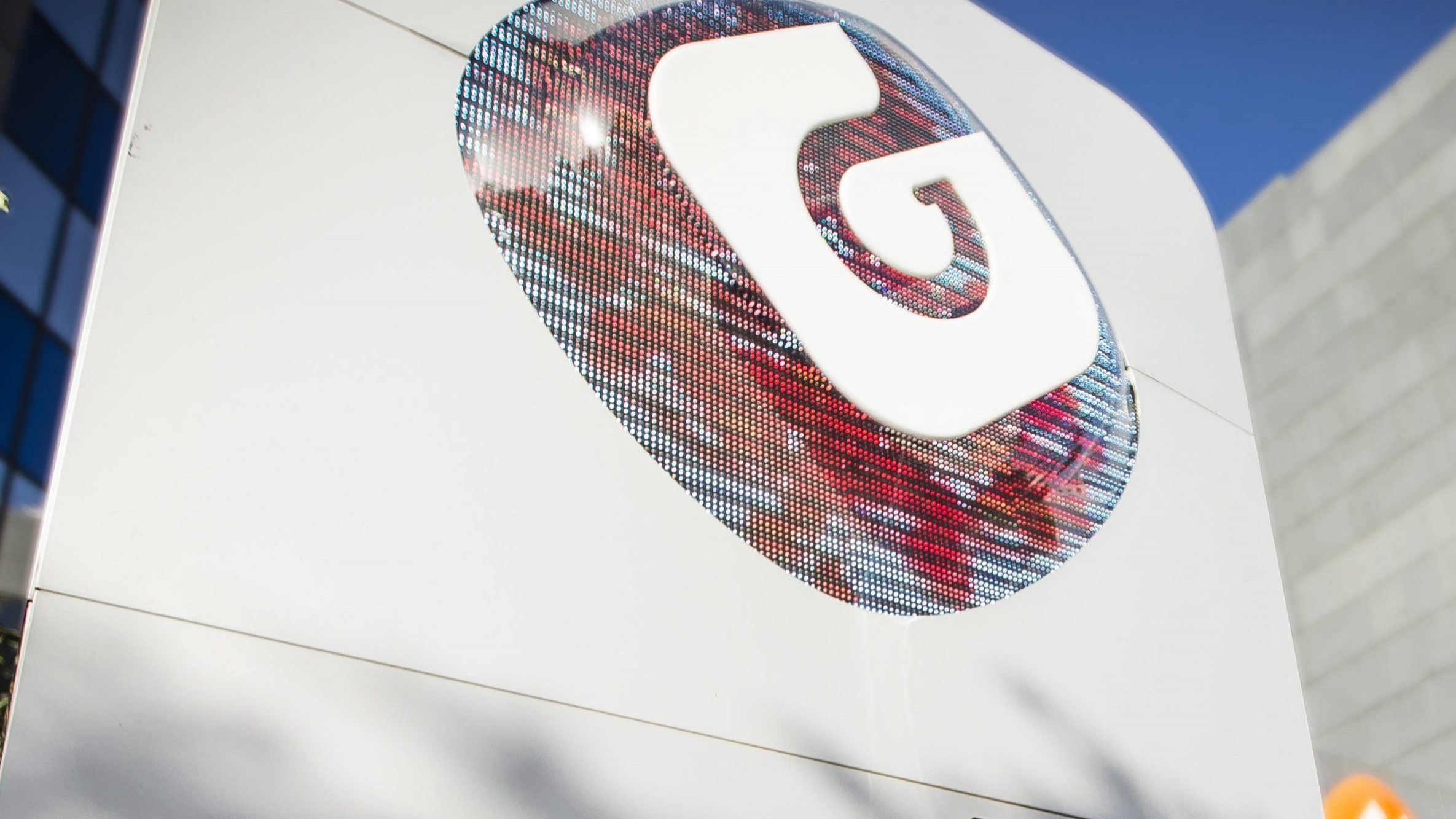