Christine Ourmières-Widener says TAP is looking at new routes, but it will be a cautious process. Priority is to consolidate the main markets.

The world is returning to normality, but the recovery in the aviation sector is still slow, says TAP’s CEO, despite people being “desperate” to travel again. However, Christine Ourmières-Widener claims the airline is not considering further redundancies.

“TAP is flying more again, (…) but demand today is in a very slow recovery,” the CEO said this Wednesday during the Portugal Air Summit. “We have to be very cautious about the virus development but, from a business perspective, we see a slow recovery in demand.”

Christine Ourmières-Widener also stated that the company is studying new routes. “We will explore new destinations, yes, but we will be very cautious. First, we want to consolidate our core markets,” she explained. 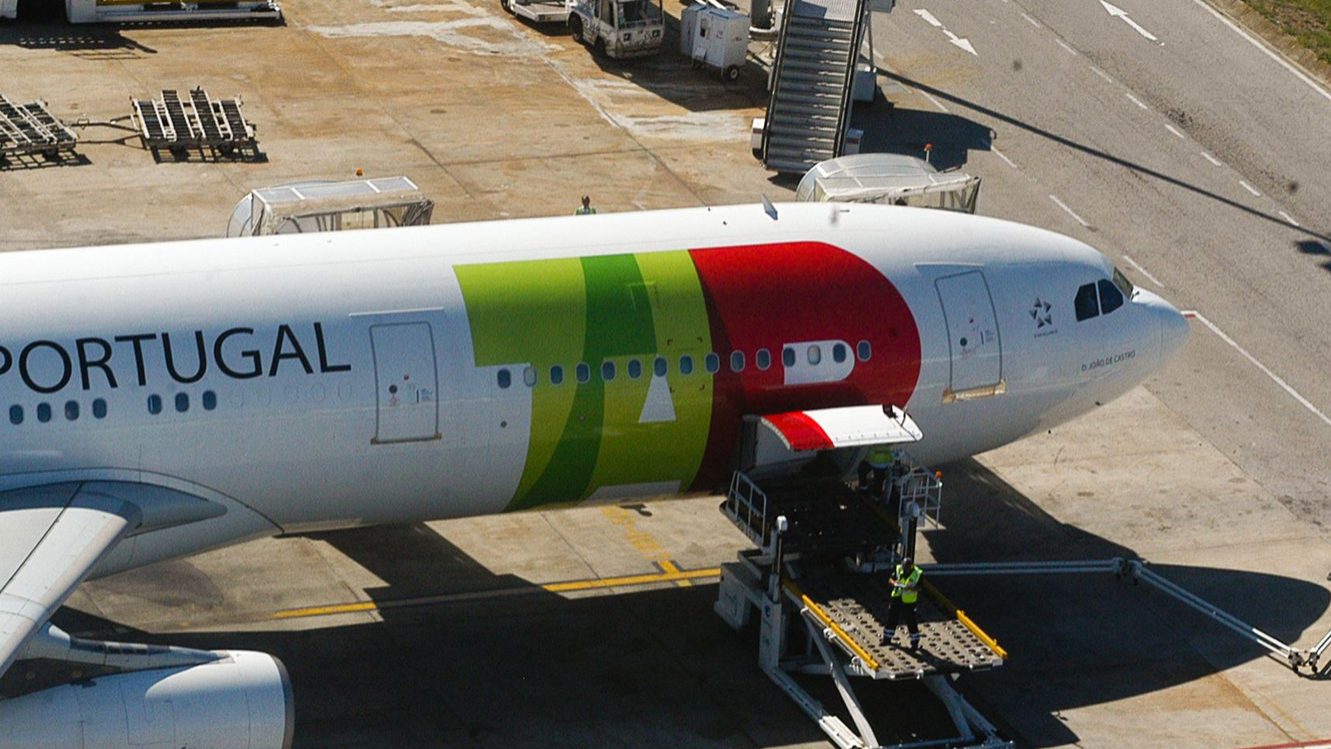 The finance minister believes that the amount to be injected into TAP should not increase more than expected, stating that the effort of the Portuguese people will be "compensated".