António Costa claimed that foreign direct investment will reach "a new milestone" this year, but recognises that the country has to "invest more and better".

Prime Minister António Costa reiterates that this year foreign direct investment will reach “a new milestone”, but admits that the country has to “invest more and better”.

“We are coming out of a pandemic that caused a very deep economic crisis, but companies have shown enormous confidence in the future of our economy,” said António Costa, at the ceremony to lay the first stone of the new BorgWarner factory, in statements broadcast by RTP3.

In this sense, the prime minister points out that in the first half of this year, Portugal “set a historical maximum in business investment” and “everything indicates” that this year “a milestone will be reached with a new maximum direct foreign investment in our country”. In addition, António Costa highlighted the recent export data by saying that the country “is already 4% above where we were in 2019”.

At the end of his speech, the prime minister also warned that the country is “at a crucial moment”, so it will have to “invest more and better” in the future.

According to Statistics Portugal (INE), Portuguese exports of goods increased 16.6%, and imports rose 21.9% in August, compared to last year. 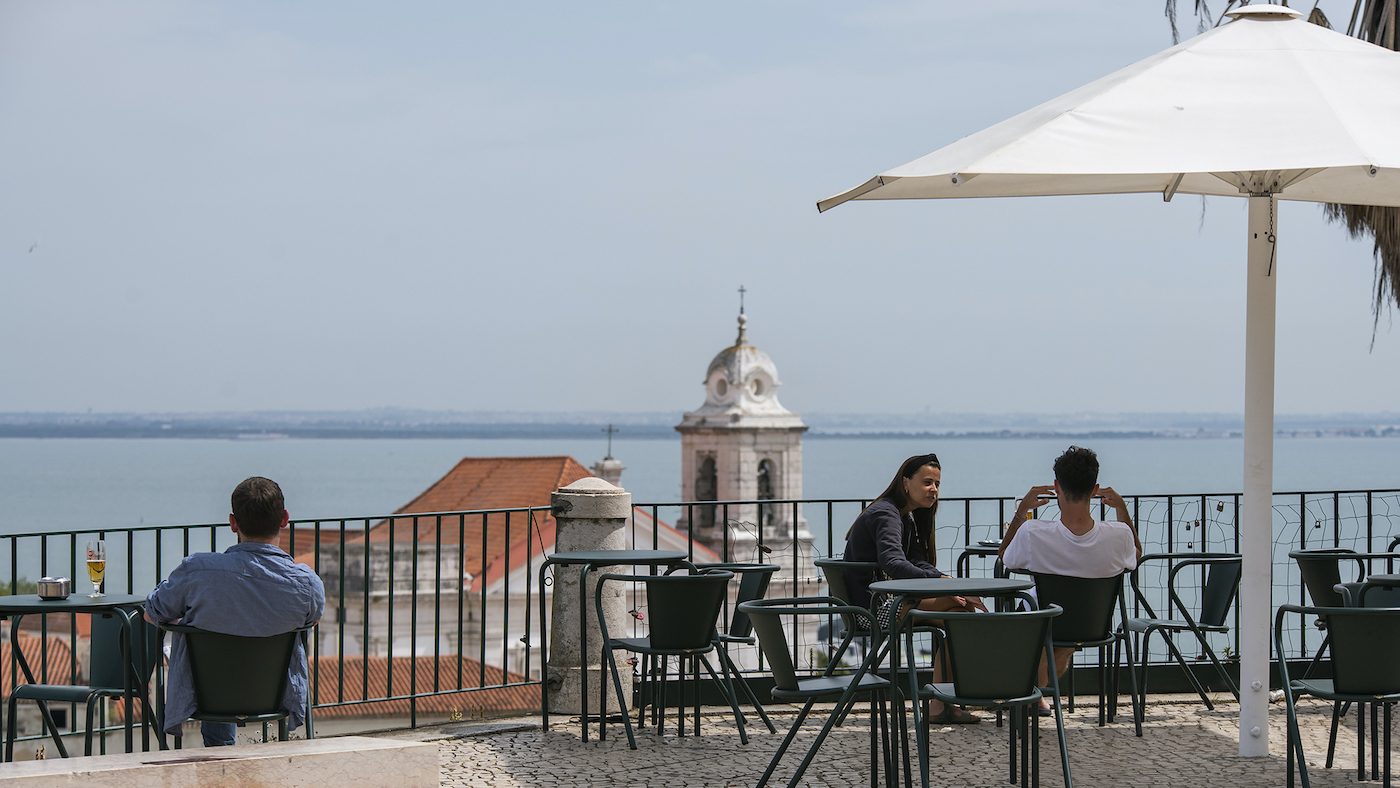