DGEG has extended by one month the deadline initially set for public consultation of the lithium exploration and prospection programme.

Portugal’s energy and geology authority (DGEG) has extended by one month the deadline initially set for public consultation of the lithium exploration and prospection programme, now ending on December 10.

According to the official DGEG website, consulted on Friday by Lusa, the decision was made on Wednesday, by order of the director-general, which extended the deadline for public consultation of the environmental assessment of the eight potential areas for the launch of an international public tender for the award of rights to prospect and explore for lithium until December 10.

On September 28, when it opened public discussion of the document, the DGEG had set the deadline until November 10.

The extension of the deadline for public consultation was demanded by mayors and political parties, who claimed lack of time, until 10 November, to assess a “very important” document with almost 300 pages”.

In early October the Minister of Environment, Matos Fernandes said the deadline for the public consultation on lithium could be pushed back a month to until December 10.

“The decision that I took was to only open this public consultation, without talking to any mayors, after the municipal elections,” he noted.

Stating that in some municipalities there will be changes of executive, the Environment Minister considered that the end of the public consultation could “perfectly well be postponed to December 10.”

The preliminary environmental assessment report for the Lithium Prospecting and Exploration Programme identified “some risks” in the eight potential areas in the North and Centre of the country, recognising it was still an opportunity for the “decarbonisation of the economy”.

According to the report, the Lithium Research and Prospection Programme “is an opportunity for society and the economy to evolve towards decarbonisation of the economy and pursue the energy transition strategy”. 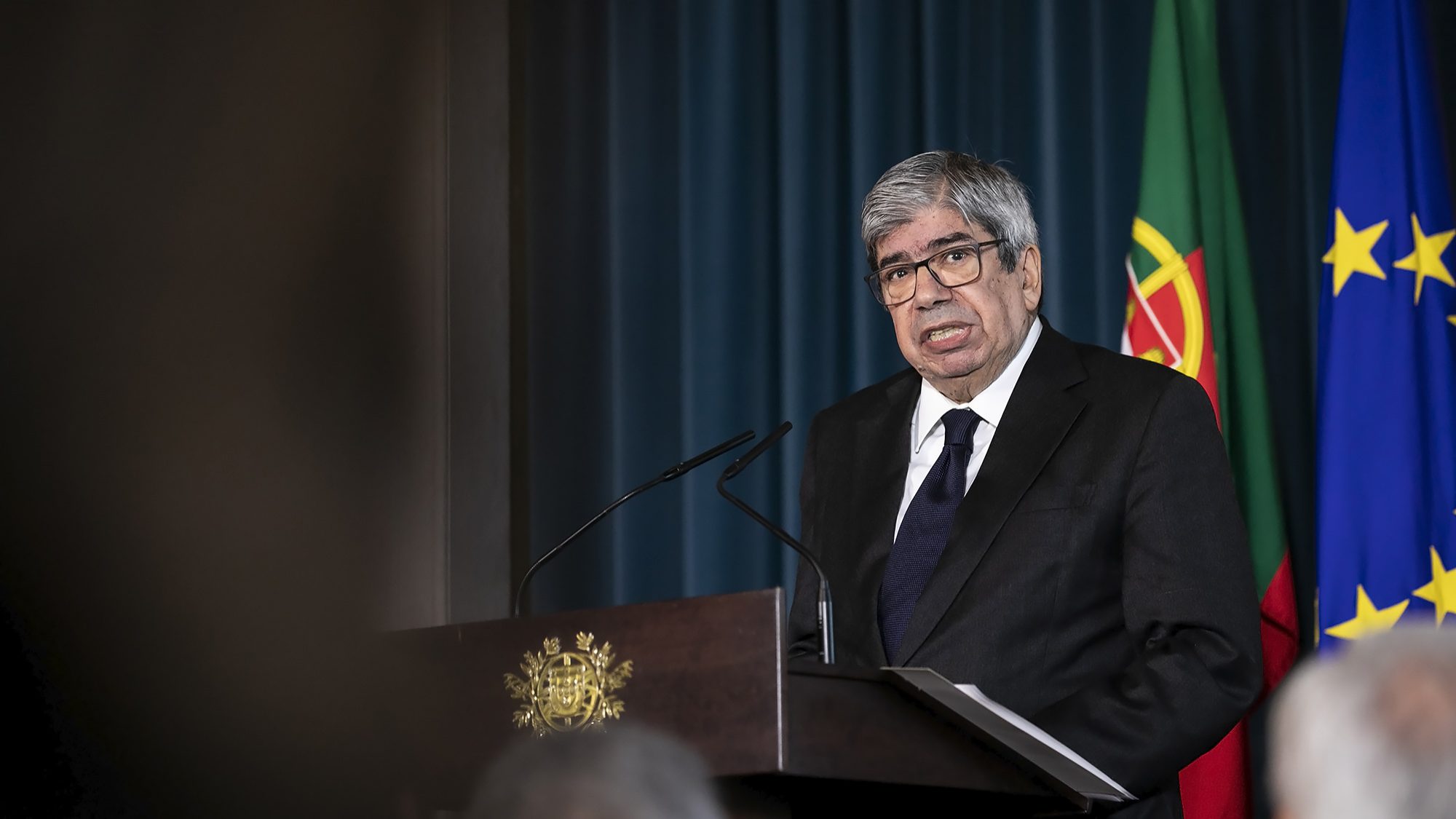