The macroeconomic scenario that the Portuguese government is working within the 2022 State Budget proposal is 4.6% this year and 5.5% next year.

The Portuguese Communist Party (PCP) revealed on Wednesday that the government has included in the 2022 State Budget proposal a growth forecast of 4.6% for this year and 5.5% for the next. At the end of the meeting with the Minister of Finance, João Oliveira criticised the Executive’s option not to increase civil servants’ wages considering the growth forecasts it is working with. A forecast that is, in fact, more pessimistic than the Bank of Portugal, which on Wednesday reiterated its 4.8% growth forecast for the national economy this year.

João Oliveira specified that the macroeconomic scenario the government is working with is 4.6% this year, and 5.5% next year. It is worth recalling that on Monday the Minister for Public Administration, Alexandra Leitão, said that the country’s macroeconomic scenario does not allow for generalised salary increases for civil servants in 2022, following a meeting with the three unions representing state workers. For the PCP this is incomprehensible, especially given that Public Administration workers have lost 11% of their purchasing power, stressed the deputy. A loss resulting from the lack of wage increases and the inflation’s effect. According to the governor of the Bank of Portugal, inflation is “expected to slow down in 2022”, after soaring this year.

The PCP has warned several times that the answer to the country’s problems “goes far beyond the State Budget”, but this does not mean that the party is not concerned. “Nothing has been transmitted to us by the government that allows us to dispel this concern. At this moment, we can only stress our concern at the lack of consideration by the government for the country’s global problems”, said the Communist MP at the end of the meeting which was intended to present the general lines of next year’s State Budget to the political parties.

João Oliveira also stressed that the signals have not been positive, taking into account the rejection in Parliament by the Socialist Party (PS) on Friday of the PCP proposal to increase the minimum wage and change the urban renting. “Matters that go beyond the Budget, matters in relation to which we needed to have signs of the government’s position and the PS, which we seem to be very far from having it,” acknowledged the PCP MP.

This is already the seventh State Budget that the PCP is working on with the Socialist Executive and João Oliveira recalls they are no longer starting from scratch in terms of the answers the country needs. “The epidemic has made some problems clearer and aggravated others,” he said. “We cannot leave for discussion as if all the problems that the epidemic brought were behind us. We cannot go back to the 2019 grid and life as it was before the pandemic, the social problems that have worsened with the epidemic need to be considered with the relevance and extent they deserve,” he stressed.

Like the Social Democratic Party (PSD) and the Left Bloc (BE), the PCP also does not want to give its voting intention on the document that will be presented on Monday. 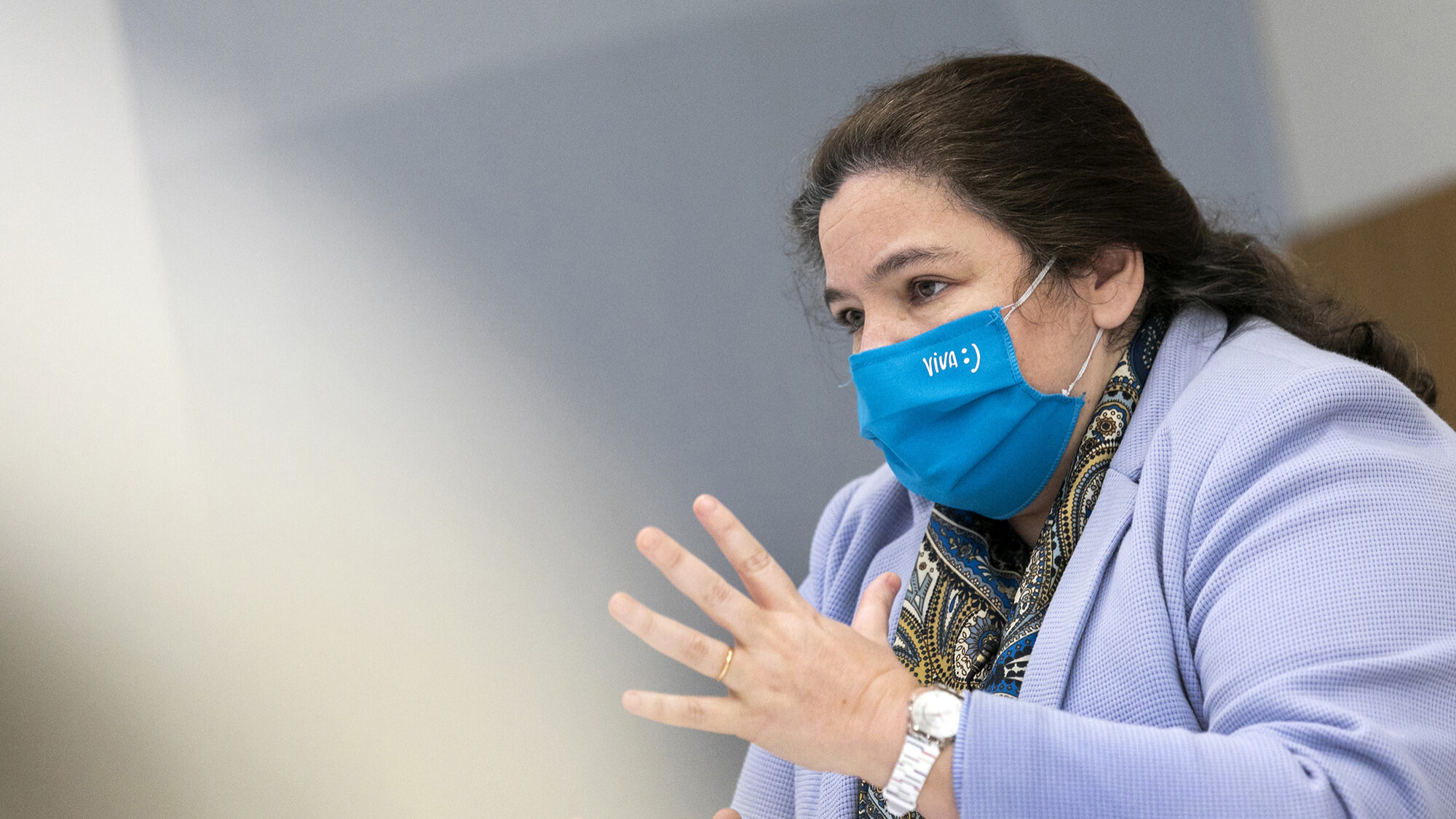