"TAP has, as of today, processed 98% of all reimbursement requests made globally since the start of the pandemic," said the company in a statement.

TAP has processed 98% of all requests for reimbursement for cancelled flights made since the start of the pandemic, amounting to €668 million, the Portuguese airline announced Friday.

“With specific regard to cancelled flights and reimbursement requests, TAP has, as of today, processed 98% of all reimbursement requests made globally since the start of the pandemic (setting a date of March 1, 2020 for this purpose), amounting to €668 million,” the company said in a statement.

Reacting to a report in Expresso newspaper, according to which TAP “received €657 million in tickets for flights that have not yet taken place, but will have to”, the “majority” of which “are cancelled trips” due to the pandemic, the company considers that this “is positive news, as it means that TAP has increased its sales volume for the flights it had and has scheduled”.

“TAP clarifies that, like any other airline, it sells tickets for its flights in advance. The collection of the tickets is not carried out on board, nor after the service has been provided, but before the flight takes place, as is the practice of the entire industry worldwide,” reads the note.

According to the Portuguese airline, “in absolute numbers, TAP has received 2,284,000 requests for reimbursement, of which 46,000 are pending today, demonstrating TAP’s effort and commitment to resolving this challenge quickly”.

TAP with €657.5 million in travel vouchers

Passengers can rebook flights, but complain about the service. With fewer customer service workers, TAP is receiving more complaints and getting more unanswered calls. 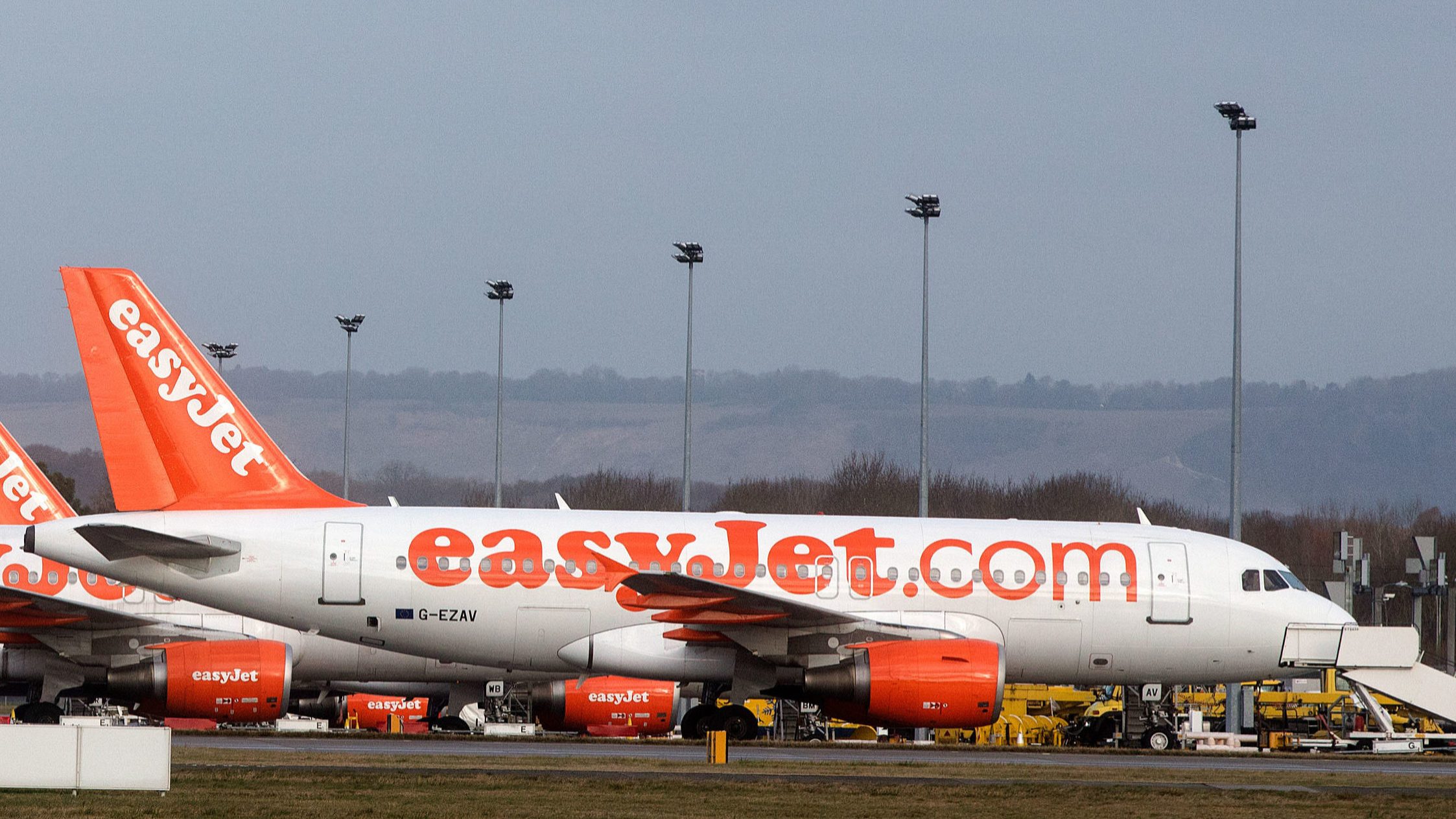