The government proposal to limit margins in the marketing of fuels covers all components of the value chain of simple petrol and diesel and cylinder LPG.

The Competition Authority (AdC) considers that the Government’s draft law to limit fuel margins may distort competition in the market and penalise smaller companies, leading to their closure.

The AdC opinion, dated September 15, comments on draft law 109/XIV/2ª on creating the possibility of setting maximum marketing margins for simple fuels and cylinder LPG, which was approved on Friday in parliament, with CDS-PP, Chega and Liberal Initiative voting against and PSD abstaining.

“The imposition of a cap at an artificially low level, which does not allow operators to recover supply costs, could have a negative impact on investment and maintenance of assets and encourage the exit of operators, particularly smaller ones, with an impact on the network of fuel stations and on competition,” says the opinion sent to Parliament on the initiative of AdC before the vote on the bill, and now posted on its website.

It may also weaken incentives for competitors to enter and expand in the market.

Additionally, it continues, “if the proposal in question is to impose a maximum limit on the reference marketing margin, without incorporating the differences, in terms of costs or otherwise, between operators, it is not excluded that this may drive disparities between operators.

“This could distort the conditions of competition in the market, penalising or even resulting in a risk of smaller operators exiting the market”.

The government proposal to limit margins in the marketing of fuels covers all components of the value chain of simple petrol and diesel and cylinder LPG, and the maximum ceiling should be limited in time.

The maximum margins may be set by ordinance of the members of the Government responsible for the areas of economy and energy, on the proposal of ERSE [Energy Services Regulatory Authority] and after hearing the Competition Authority. 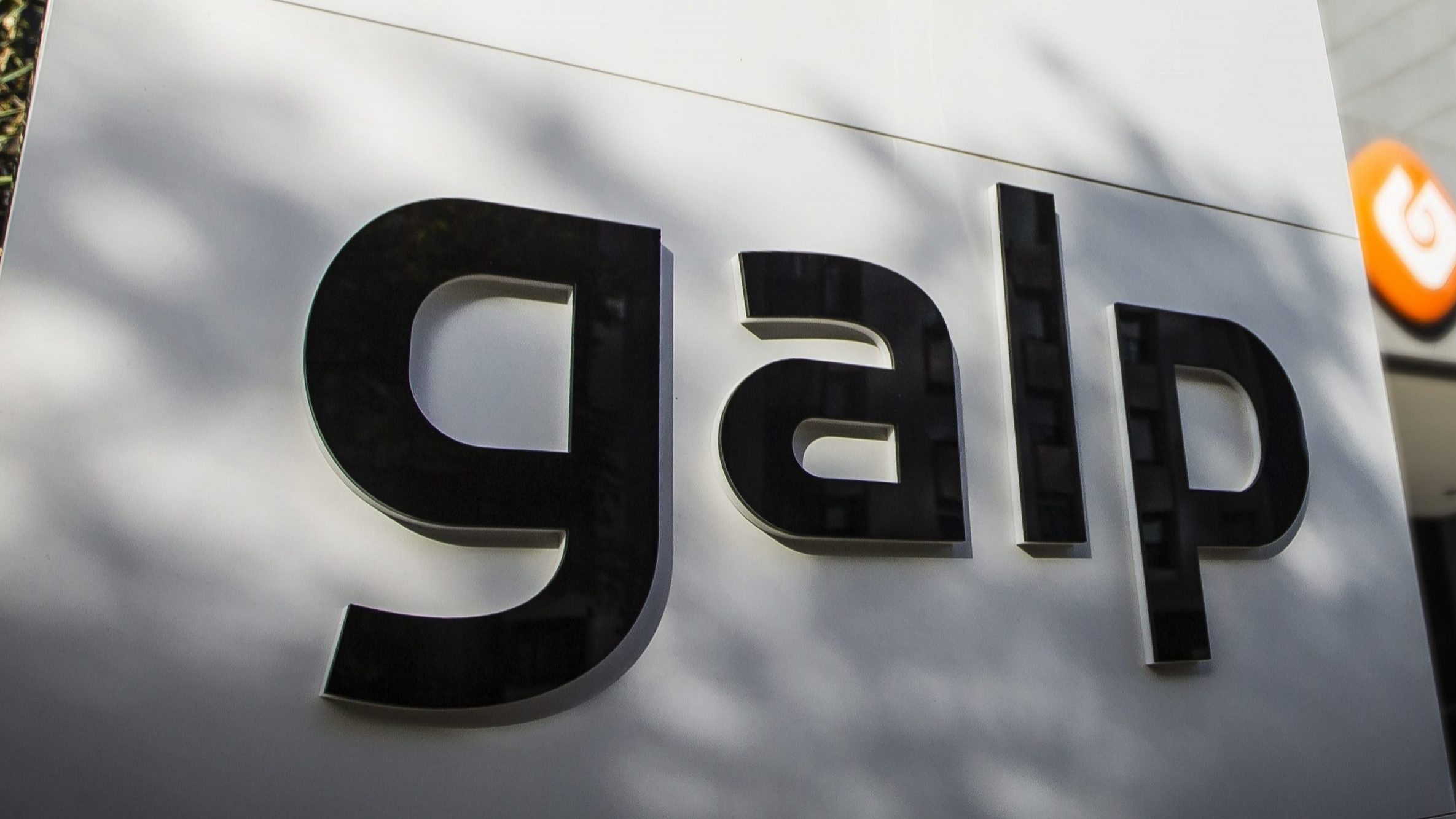 "We argue that 80% of the margin increase they claim is due to miscalculations," says Andy Brown.