"It is with Benfica in my heart that I am here to announce that I am a candidate for the presidency of Sport Lisboa e Benfica in the elections scheduled for October 9," said Rui Costa.

Rui Costa, a former Benfica and Portugal star footballer, confirmed on Wednesday that he is standing for election as president of the Lisbon club for a four-year term until 2025, in a vote scheduled for October 9.

Costa, who had been re-elected vice-president of Benfica last year, had taken over as acting president after the man on whose ticket he stood in the last elections, Luís Filipe Vieira, suspended himself following his detention as part of a criminal investigation. However, on September 1, Costa and other club officials formally resigned in order to allow elections to be scheduled.

“It is with Benfica in my heart that I am here to announce that I am a candidate for the presidency of Sport Lisboa e Benfica in the elections scheduled for October 9,” said Costa, whose campaign motto is ‘Por todos. Com todos. Benfica’ (For all. With all. Benfica). “It is no surprise to anyone if I say that I have breathed Benfica since I was born.”

Costa, 49, took over as president on July 9, after the suspension of Vieira, who subsequently resigned, after he was made a formal suspect in the Operation Red Card, an investigation into suspected white-collar crime, including some deals involving Benfica.

Vieira had been Benfica president since 2003 and was re-elected in October last year, on a ticket that included Costa as vice-president.

Francisco Benítez, leader of the Servir o Benfica (Serve Benfica) movement, was the first candidate to announce that he was standing for president. In last year’s elections, he had stood down to support João Noronha Lopes, who was defeated by Vieira and who has already withdrawn from the October 9 election. 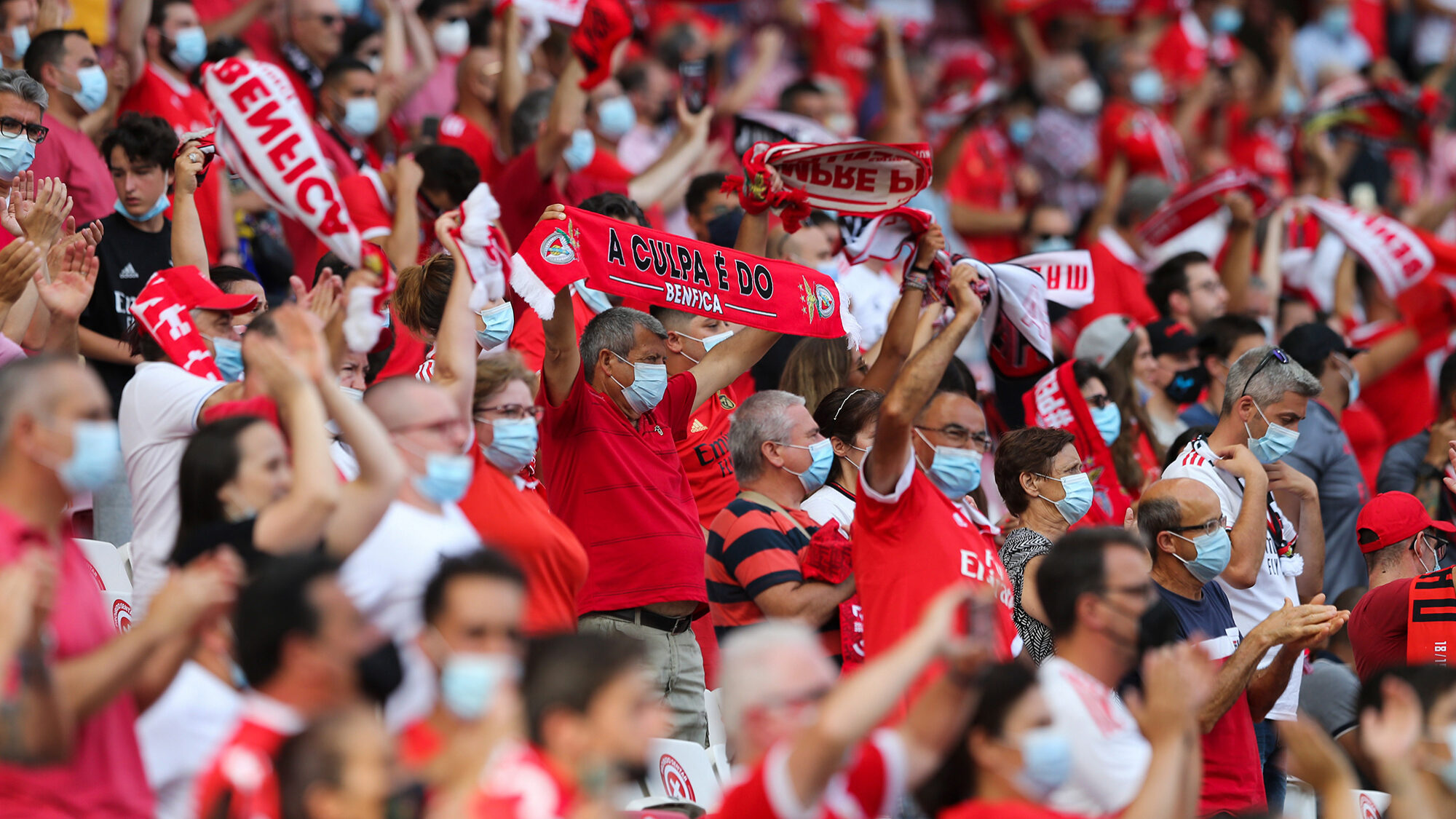 The Portuguese club reported a net loss of €17.4 million last year and liabilities that increased by more than €53 million. 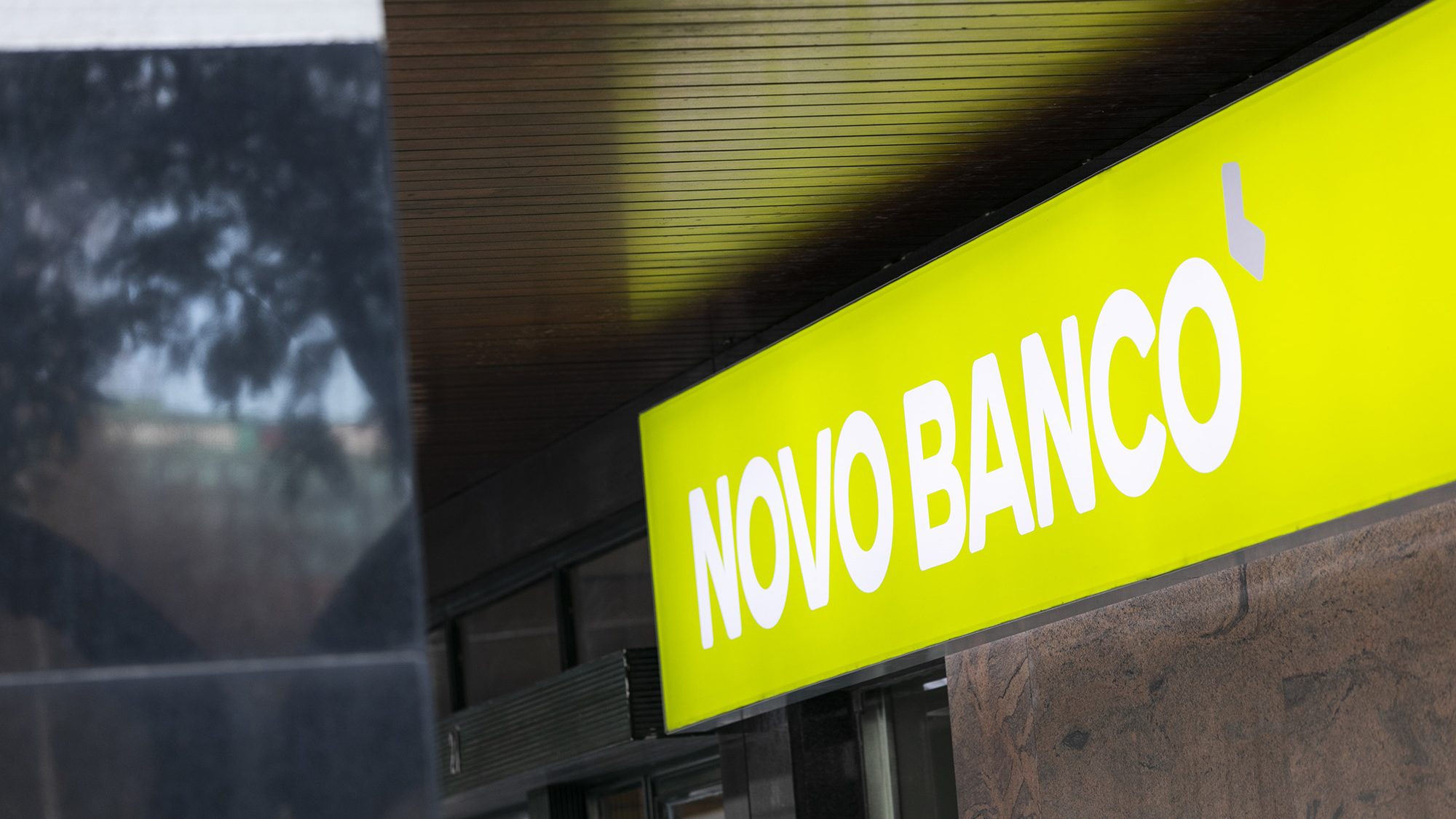