Montepio has decided to dissolve and liquidate its branch in Cape Verde, which was considered offshore as it was only for non-resident clients.

“Law 79/IX/2020 of March 23, as amended by Decree-Law 82/2020 of November 18, revoked the legal regime applicable to Credit Institutions with Restricted Authorisation (Instituições de Crédito de Autorização Restrita – ICAR) operating in Cape Verdean financial system – as is BMGCV – and established a transitional regime for those institutions to promote changes to their statutes and internal organisation by the end of this year, if they wish to start operating as credit institutions with generic authorisation,” reads the statement released via the CMVM.

“Additionally, in view of the changing circumstances and the challenges facing the Bank, the banking sector and the Portuguese economy, the Group Banco Montepio’s strategic plan, proposed by the Board of Directors and approved by the General Meeting of Shareholders, endorsed a multidimensional and multiannual adjustment programme,” it continues.

The programme, the statement explains, has four strategic pillars: updating of the business model, based on the reinforcement of relevance of the domestic banking business, supporting the redefinition of international participations; operational adjustment; preservation of capital; and simplification of the group.

“In view of the new legal framework and the weighting of all relevant strategic options, Banco Montepio’s Board of Directors concluded that it would not promote the necessary changes to adapt its subsidiary as a bank with generic authorisation and, consequently, decided to approve the procedures foreseen by law for its voluntary winding up and liquidation,” the bank explained. “Banco Montepio maintains alternative forms of cooperation with the relevant institutions of the Republic of Cape Verde, with a view to maintaining and strengthening its contribution to the country’s sustained development.”

On August 6, the board of Montepio Geral had held out hope of maintaining its offshore operations in Cape Verde, under rules that currently allow four banks to work with non-resident clients only, but which is to be wound up at the end of the year.

“Bearing in mind that these powers are attributed to its sole shareholder, Banco Montepio, it is analysing the set of strategic options available in light of the new legal, but also economic and financial framework, particularly in light of the new context caused by the Covid-19 pandemic,” reads a passage in the Cape Verde unit’s 2020 report and accounts.

Banco Montepio Geral Cape Verde was set up in the archipelago in 2005 as a 100% subsidiary of Caixa Económica Montepio Geral, as one of those operating with restricted authorisation, for non-resident customers only. The rules under which it operates were originally to have been wound up at the end of 2020, but they were extended by the government for a year due to the pandemic.

The Portuguese bank will raise email seizure in the process in which the Competition Authority (AdC) fined 12 banks €225 million. 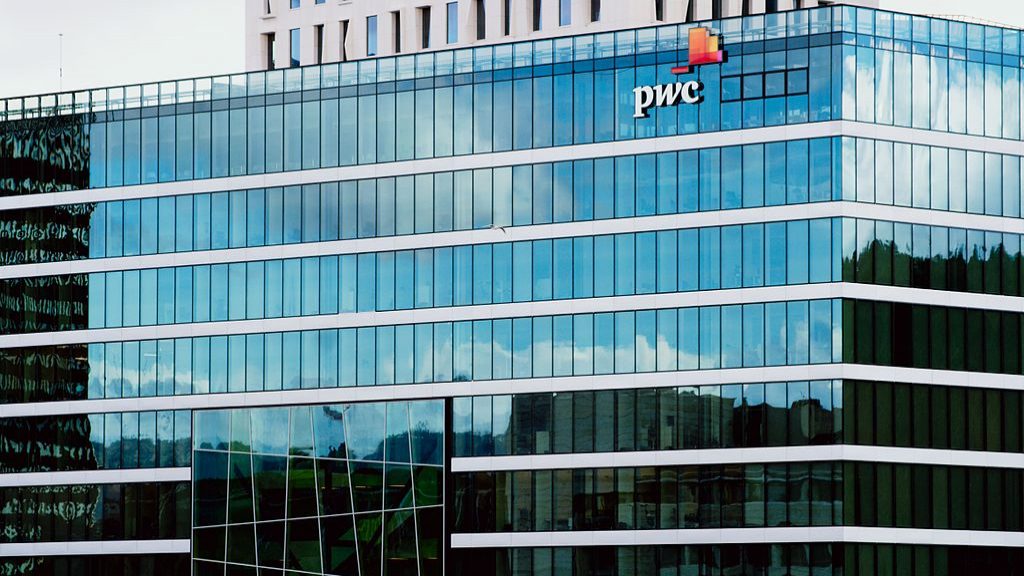