The OECD's report also says that Portuguese teachers work fewer hours than the average, especially in pre-school, with 100 hours less per year.

The salaries of teachers with 15 years’ experience in OECD countries increased slightly between 2005 and 2020, but in Portugal, they decreased by 6%, an international study reveals.

This is one of the findings of the report “Education at a Glance 2021”, published annually by the Organisation for Economic Cooperation and Development (OECD), which presents international sources of information on the state of education in the world, taking into account the reality of the 37 OECD countries.

After the 2008 financial crisis, teachers’ salaries in the OECD fell but, on average, between 2005 and 2020, the salaries of teachers with 15 years’ service increased by 2% in primary education and 3% in secondary education. In Portugal, salaries “decreased by 6%”, says the document released on Thursday.

But the report also says that Portuguese teachers work fewer hours than the OECD average, especially in pre-school, with 100 hours less per year.

The average number of annual teaching hours required of a teacher in state educational institutions in OECD countries tends to decrease as the level of education increases, ranging from 989 hours in pre-school to 685 hours in secondary education.

In Portugal, teachers teach 885 hours a year in pre-primary and 649 hours in secondary. Unions have warned that there are thousands of teachers who remain for many years on temporary contracts, and therefore have no right to career progression, salary increases or reduction of teaching load.

The report also points to the phenomenon of an ageing teaching profession, a problem that affects most OECD countries and which could put “many governments under pressure to recruit and train new teachers”.

When it comes to spending on education, the report points out that the salaries of school staff, and in particular teachers and school headmasters, represent the biggest expense. In most countries, salaries increase with the level of education and also with experience.

The remuneration of teachers and other staff employed in educational institutions represents the largest share of current expenditure from primary to higher education.

In 2018, Portugal allocated 81% of its current expenditure to staff remuneration, compared to 74% on average in OECD countries.

Public spending on institutions from basic to higher education per full-time student in Portugal was around €7,000 in 2018, below the OECD average (around €8,463).

According to figures in the report, Portugal spent more than €8,000 per student in primary and secondary education, falling €374 below the OECD average. At a higher level, Portugal invested almost €10,000 per pupil, €4,470 less than the OECD average. 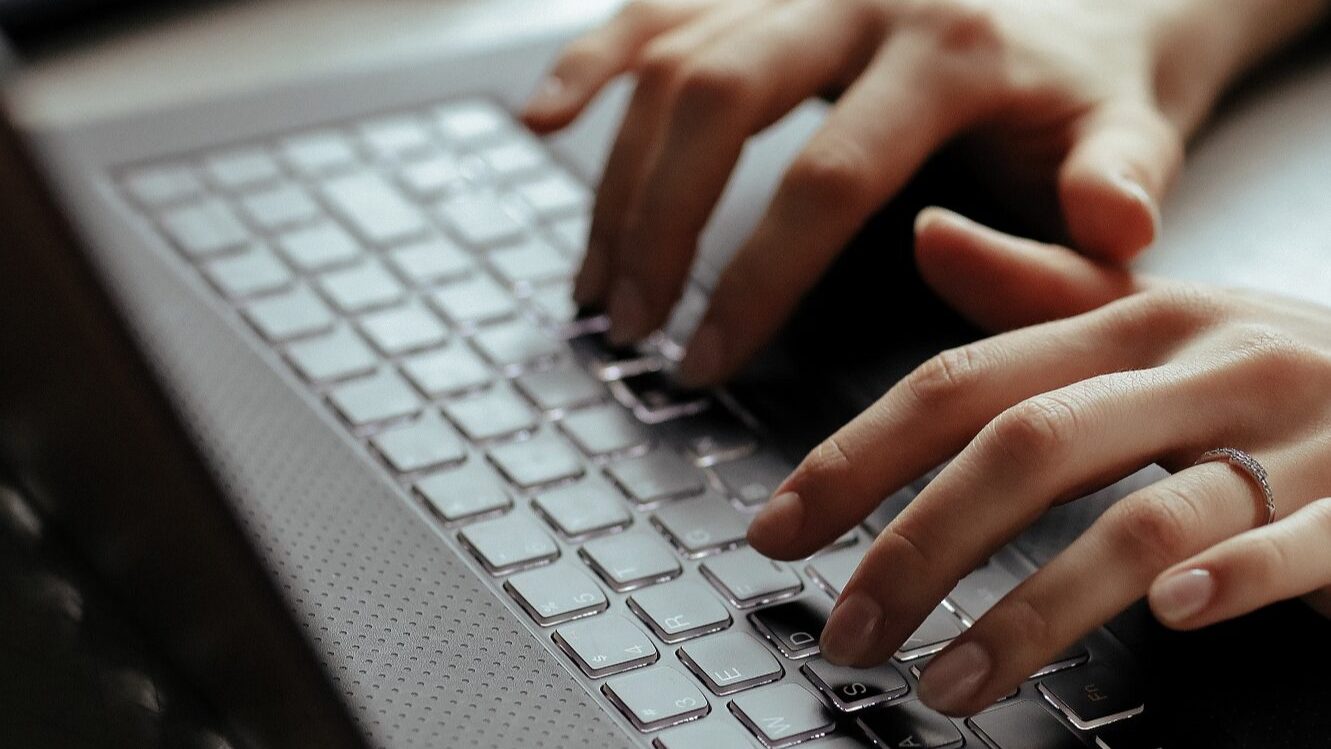 In Portugal, women with higher education earn 73% of men's wages. In the case of workers with basic education, the difference in wages between genders rises to 78%. 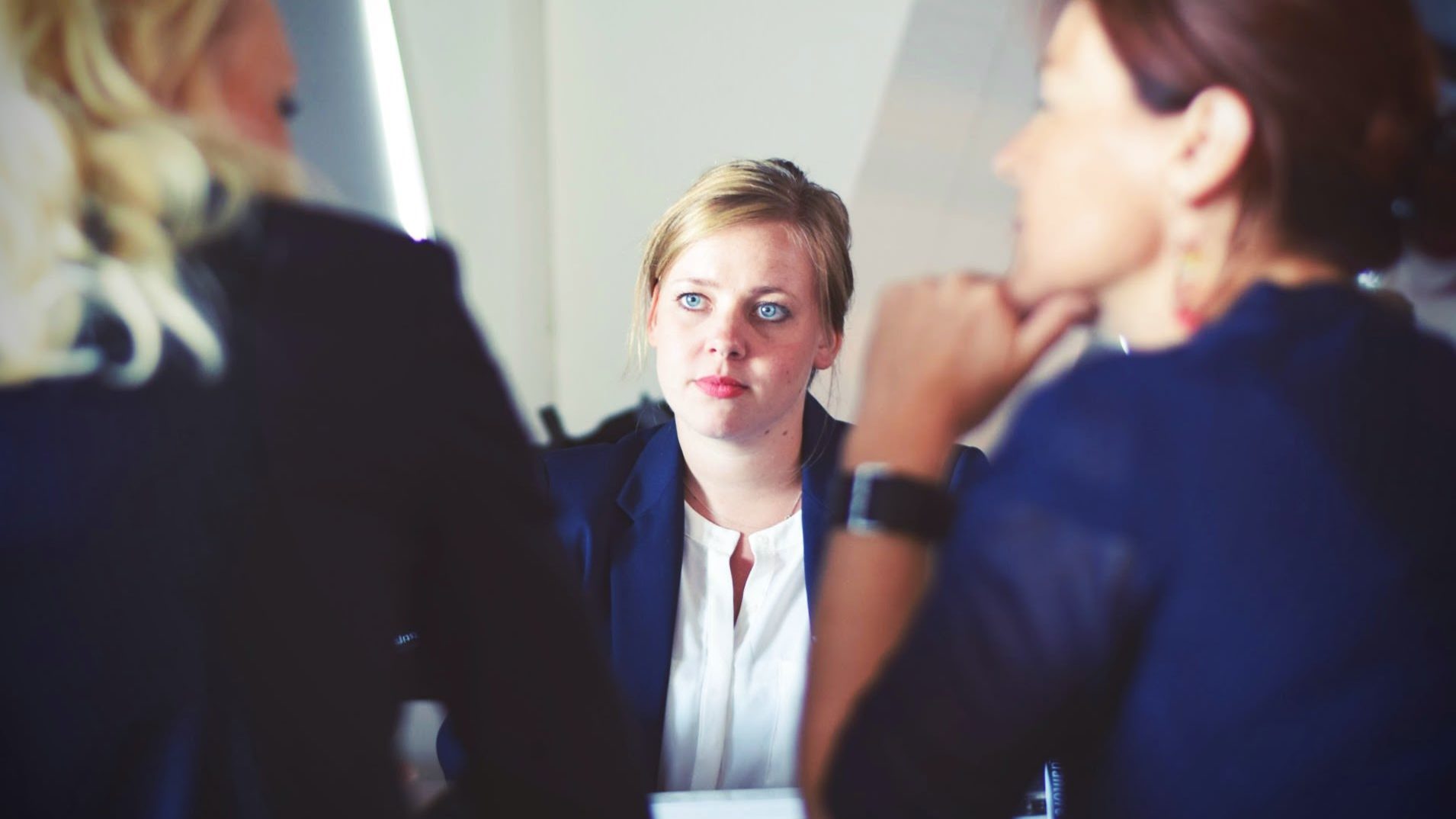 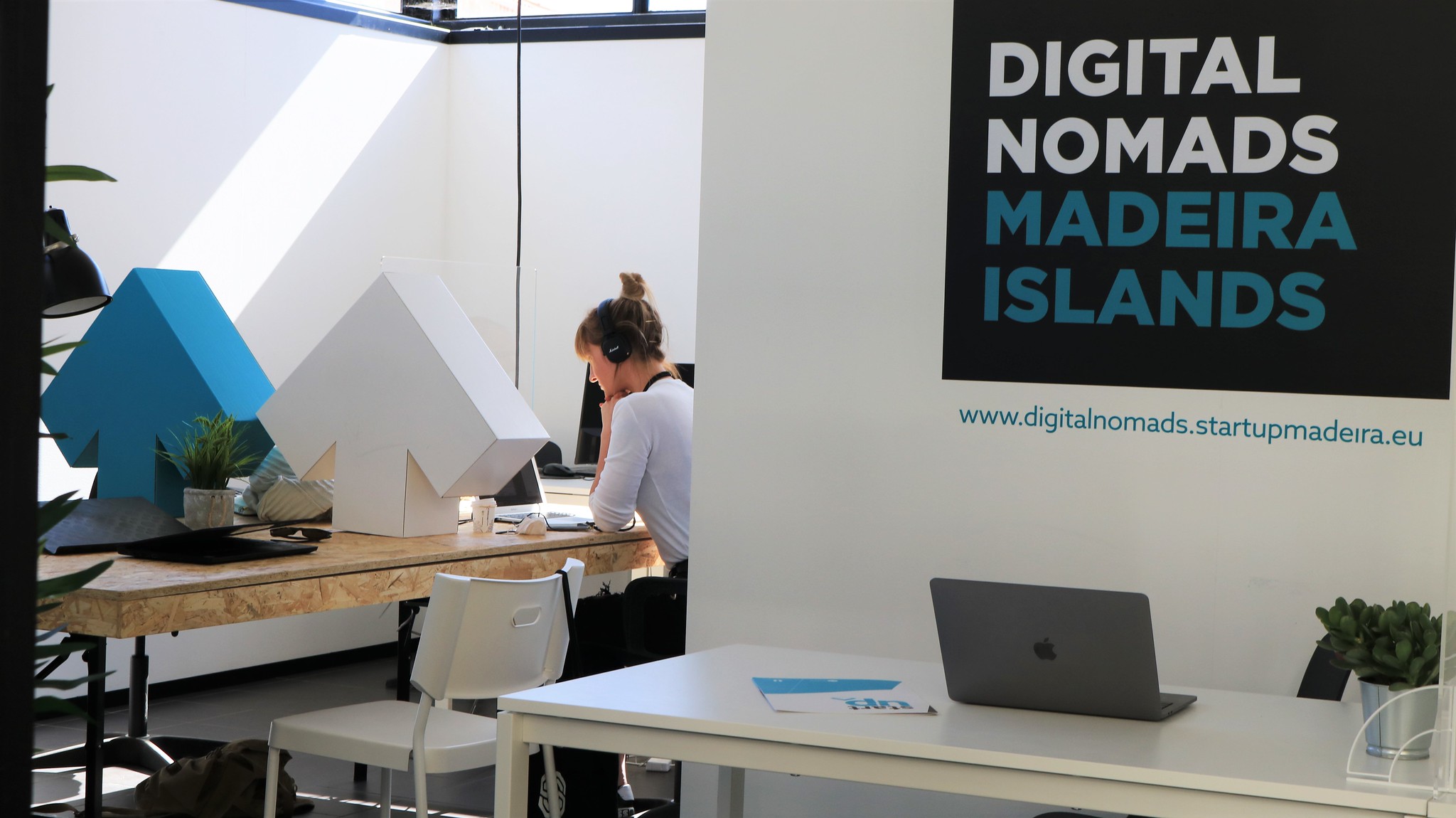 Porto Santo will have a hub for digital nomads