Portugal's next local elections are scheduled for September 26 and will take place between 8 a.m. and 8 p.m. local time.

More than 9.3 million voters can vote on September 26 in the Portuguese local elections, in which there are more than 20 parties and more than 60 citizens’ groups.

Here are some details of the electoral process and the candidatures presented:

Based on campaign budgets submitted to the Office of Political Finance and Accounts, it appears that more than 20 parties are running, alone or in coalitions, in the local elections.

Of the 308 municipalities in the country, according to the budgets presented, only 64 have citizen group candidacies, and in. Infour municipalities, there are two movements each: Albufeira (in the district of Faro), Sabrosa (Vila Real), Redondo (Évora) and Castelo de Paiva (Aveiro).

Some 9,306,120 voters can vote to choose the members of the 308 municipal councils and municipal assemblies and the 3,091 parish assemblies (in Corvo there is no such body).

With a date set by the government, the local elections take place between 8 a.m. and 8 p.m. local time on September 26  (the Azores have one hour less than the mainland and Madeira). The official campaign takes place between 14 and 24, according to the calendar published by the National Elections Commission (CNE), the official site.

On 26 September, after the electoral act, the local tabulation notice is posted immediately outside the polling station, and the results are communicated to the parish council or officially designated entity.

The provision of campaign accounts by candidates before the Entity for Political Finance and Accounts will have to be made within a maximum of 90 days, after full payment of the public subsidy in the case of municipal elections.

Voters in compulsory lockdown because of Covid-19 or who reside in residential structures cannot leave because of the Covid-19 pandemic. They can vote on September 21 and 22, according to the schedule released by the CNE.

In these cases, the mayor of the municipality where they are registered, or in their place, a councillor or accredited municipal official will go to the citizen’s address.

The application to vote in this context is made between September 16 and 19, through the electronic platform with the address www.votoantecipado.mai.gov.pt, provided by the General Secretary of the Ministry of Internal Administration.

“If you cannot register on the electronic platform, someone who represents you may request to register, within the same timeframe, at your parish council by showing a simple power of attorney, accompanied by a copy of the applicant’s civil ID document,” the Voter’s Portal stated.

Voters who for professional reasons are unable to vote on polling day, such as military personnel, members of the security forces and services and civil protection agents, members of official state delegations travelling abroad, long-distance sea, air, rail and road workers and representatives of national teams officially competing in sports competitions, can also vote in advance.

To vote, these voters can apply to the municipality’s mayor where they are registered, between 16 and 21 September, expressing their wish to exercise their right to vote beforehand.

Patients prevented by hospitalisation from going to the polling station, students registered in educational institutions in a district, autonomous region or island other than the one where they should vote, and voters who are imprisoned without deprivation of political rights may request until 6 September, electronically or by post, early voting to the mayor of the municipality where they are registered.

Votes will be collected in hospitals, prisons and educational establishments from September 13 to 16.

According to the campaign budgets submitted to the Entity for Political Finance and Accounts, the parties and coalitions plan to spend a total of €31 million on the municipal election campaign in September, down from 35 million four years ago. The Socialist Party (PS) continues to have the highest budget with €11.43 million.

The campaign budgets of the citizens’ groups running in the local elections totalled €2,639,120.7. If this amount is added to the €31 million that the parties intend to spend, alone or in coalitions, the expenditure on the election campaign is more than €33.6 million, down from around €39 million in 2017.

The campaign in the municipality of Lisbon is expected to be the one in which parties and coalitions will spend the most, a total of €795,000, while for Porto, €517,000 are budgeted.

With these elections, six municipalities will have fewer councillors in the municipal executive, due to a decrease in registered voters since the previous local elections, according to data from the CNE.

On the contrary, and by only three voters, Portimão, in Faro, will have a bigger executive, which goes from seven to nine elements (the president and eight councillors), because this Algarve county has gone from 48,497 registered voters to 50,003 since the 2017 elections.

The number of mandates of each local authority body is defined according to the voter registration results, obtained through the central voter registration database and published by the Ministry of Internal Administration in the state journal.

According to the electoral registers, the number of registered voters in the municipalities does not correspond to the resident population of these territories. 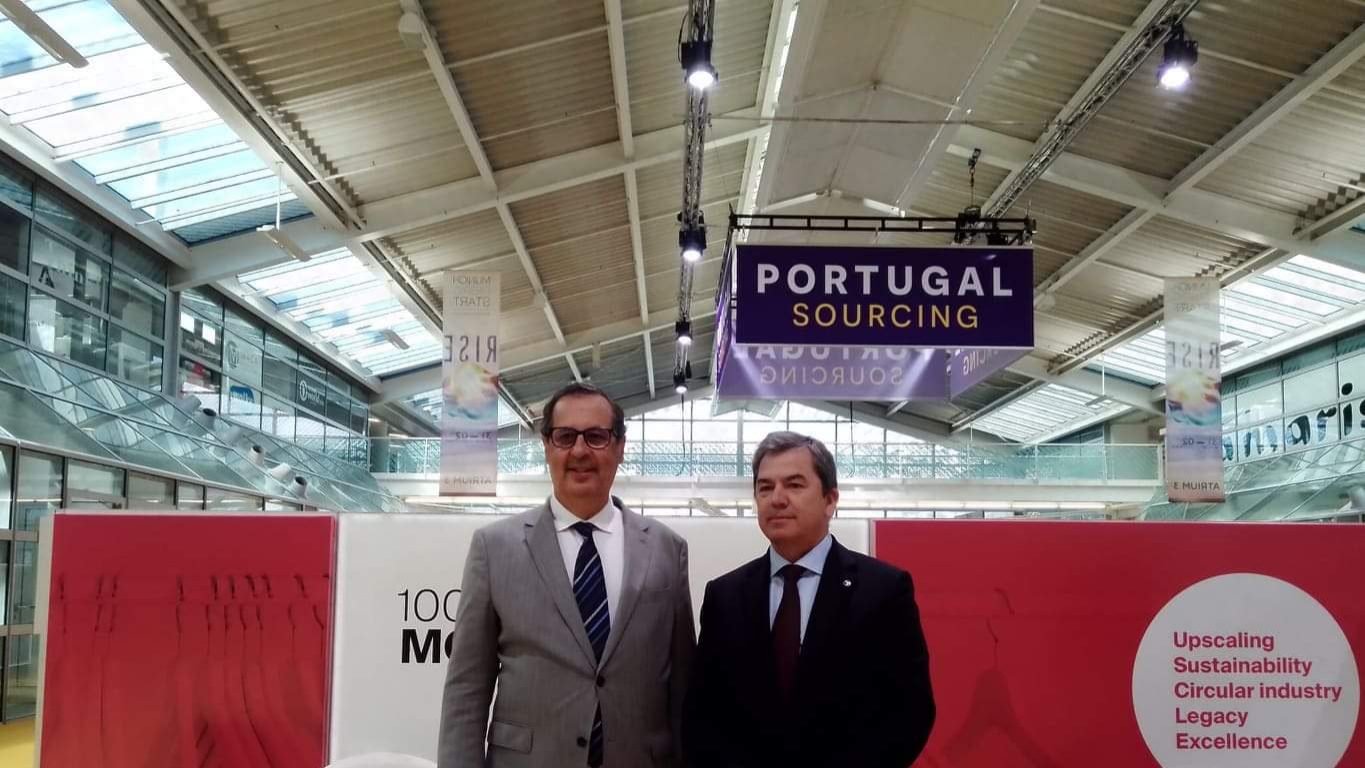 Portuguese companies are in force at Munich Fabric Start. The Secretary of State and the Economy highlights that "Portugal knows how to do it, has the design, price and proximity to markets."