The American actor is planning to buy some land in the small town of Melides. As for the heiress of the Inditex group, she is preparing to build a luxury resort in Tróia.

In the Melides area, George Clooney is preparing to invest in a plot of land at the Costa Terra Golf & Ocean Club project, owned by Discovery Land Company. The company — led by Mike Meldman, a partner of George Clooney — acquired this project in 2019 from the Queiroz Pereira family.

Costa Terra was initially bought and designed as a tourist project by Swiss businessman Andreas Reinhart who, at the end of 2008, sold it to Portuguese businessman Pedro Queiroz Pereira. The project never got off the ground and, in 2019, it was sold again, passing into the hands of the North American Discovery Land Company.

Discovery Land was founded by Mike Meldman, current president and CEO. This is where George Clooney comes in. Mike Meldman and the Hollywood actor have been partners since 2013, the year in which, together with Mexican Rande Gerber, they founded Casamigos, a tequila company, as reported by Business Insider. In 2017, Casamigos was eventually sold to Britain’s Diageo for $1 billion (€851.9 million).

Initially, the plan for Costa Terra was to build three hotels, four tourist villages, 204 houses and a golf course, representing an investment of €510 million, according to Jornal de Negócios.

But the project ended up morphing into the Costa Terra Golf & Ocean Club, aimed at the premium luxury real estate market. In June, speaking to Discovery Life magazine, John Dwyer, CEO of Costa Terra, said that the current project includes the construction of 146 single-family homes, 29 residences belonging to the club, a health and wellness centre and a golf course.

Tróia will have a new luxury resort

The luxury resort that Sandra Ortega, heiress of the Inditex group, will build in Tróia should start construction in September. The information was provided to ECO by sources in the real estate market and confirmed by the Grândola local authority. “Na Praia” will have an area of around 30,000 square metres and will be built on land bought from Sonae Capital.

It is in the parish of Carvalhal, on the Troia peninsula, that the tourism project “Na Praia” will be born, the first investment by the daughter of Spain’s richest man in Portugal. In 2018, Sandra Ortega bought three plots of land from Sonae Capital for €50 million, totalling 340 hectares, and in 2016, when the promissory contract of purchase and sale was signed, there was already talk of building a tourist development.

Now, the project is finally days away from taking off. “It is in the final phase of appreciation,” the mayor of Grândola tells ECO, explaining that several additional elements were requested to the company responsible. “If these elements are all correct, I believe that in the next few days, still during September, the project can be licensed,” said António de Jesus Mendes. Once the project has been licensed, the permit is issued immediately, he explained, “and the owners can start work.”

The first step – the allotment permit – involves infrastructure work, that is, preparing the land: creating roads/streets, installing the electricity grid and water, etc. In addition, the dunes will be recovered and reforested with native species, a process that involves the removal of eucalyptus and other species, replacing them with pine trees or juniper trees, in an intervention on 200 hectares, as explained by Sandra Ortega’s partner in 2019 in statements to Expresso (paid access).

In order to effectively start the construction of the buildings, Grândola City Hall still has to approve the architectural project. On this point, the local authority refused to give further details.

Vanguard will invest about €15 million in the rehabilitation of an iconic building in Lisbon. With an area of around 3,000 square metres, the property is expected to have between seven and 15 flats. 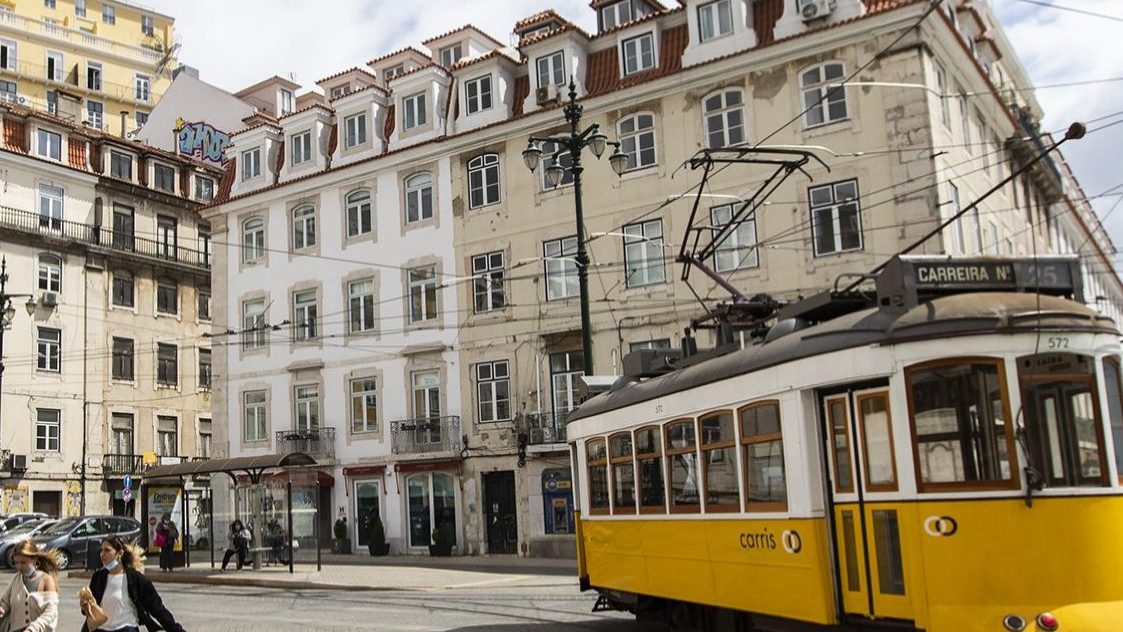 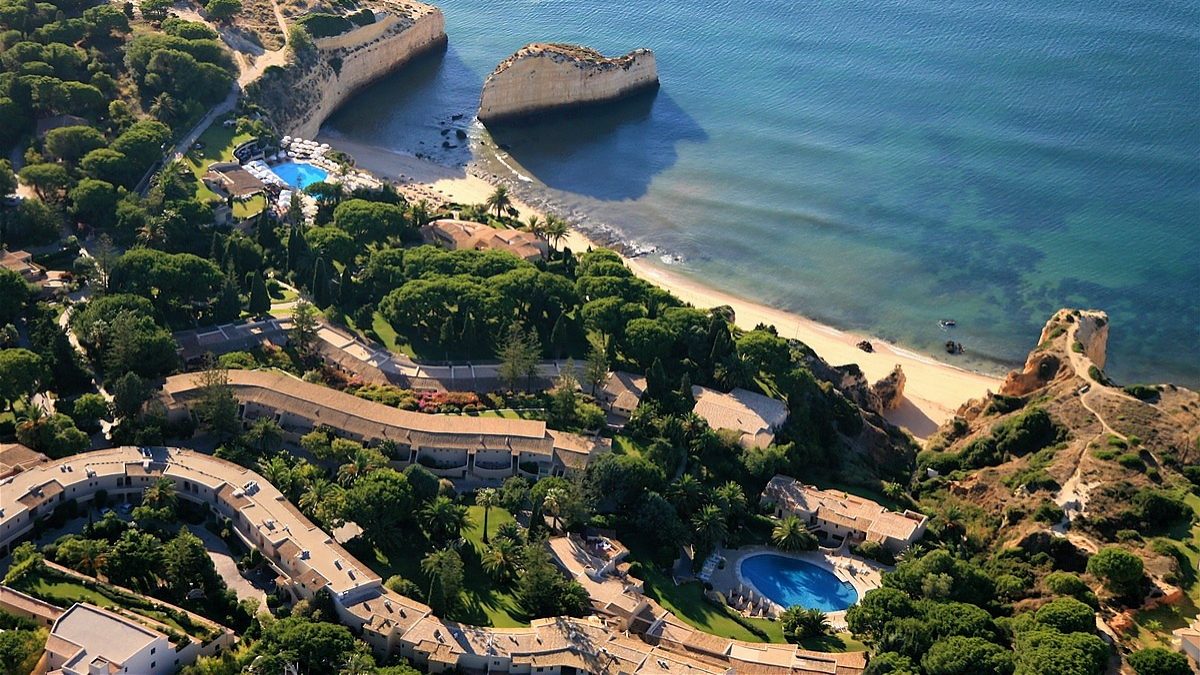