Invesfundo III left debts of almost €58 million to Novo Banco, which will now recover part of the credit it was granted during the BES period.

Novo Banco is preparing to receive another €2.4 million from a real estate fund of the former Espírito Santo Group (GES), which became insolvent last year, and from whom the bank claimed almost €60 million.

At stake is Invesfundo III, created in 2006 by GES for the development and promotion of a real estate project in Vila Nova de Gaia, the Douro Atlantic Garden, which was promoted by Espírito Santo Property and fully financed by BES.

However, the project, announced in 2013, never came to fruition and Invesfundo III, after the Espírito Santo Group collapsed the following year, would leave a trail of debt, especially at Novo Banco: almost €58 million was the amount claimed by the bank led by António Ramalho until recently. Now the amount is a little less.

This is because, after Invesfundo III became insolvent in June last year, the insolvency administrator began to sell the fund’s properties, which has already made it possible to make repayments of €8.7 million to Novo Banco through two partial allotments carried out this year – one in March and another in June.

As a result of these sales, over €3 million are currently deposited in the account opened in the name of the insolvent estate, which is why Bruno Costa Pereira is now proposing a new apportionment: he wants to transfer a further €2.4 million to the bank, which is the largest creditor on a list that also has the Tax Authority and Gesfimo, the manager of the GES real estate funds, claiming around €200,000. The insolvency administrator argues that the bank account of the insolvent estate will keep enough money (about €800,000) for other responsibilities after this apportionment.

Administrator expects to receive another 24 million

With this payment, Novo Banco will thus be able to recover (for now) 11 million of the €58 million claimed, with the prospect of more financial inflows in the near future, but in an amount that is insufficient to recover the entire debt.

According to the insolvency administrator, proposals worth €19 million have already been accepted for the sale of 13 lots, but the deed of sale is still missing. Even so, the insolvent estate has already received €3.2 million in signals. In addition, four lots, which have an estimated immediate sale value of €8.4 million, have not yet been bid for.

Bruno Costa Pereira speaks of “expected future entries” of more than €24 million, which will mitigate Novo Banco’s losses in this toxic asset inherited from the time of BES. 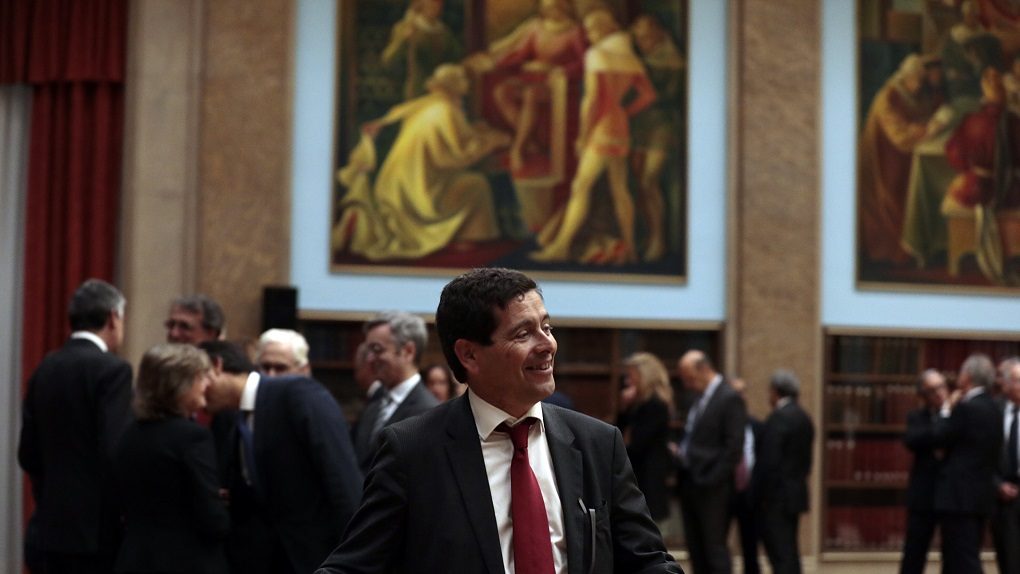 The bank led by António Ramalho had already registered profits in the first quarter. It maintained the trend in the second one, raising its net profit to €137.7 million in the first half of 2021.