The job vacancies are for a variety of positions. The company also has more than 50 vacancies for its internship programme, which is due to start in October.

Farfetch has 916 job vacancies, of which 374 are for the Portuguese market. In addition, the platform has kicked off a new edition of its internship programme with 56 vacancies.

“Farfetch, the leading global technology platform for the luxury fashion industry, currently has 916 job vacancies worldwide, 374 of which are in Portugal,” said an official source of the company founded by José Neves to ECO/Pessoas.

The open positions are for various functions and can be consulted in the platform’s careers area, and those interested can search for vacancies by geographical area. Senior software engineer – engineering foundation, senior data quality analyst or senior iOS engineer are three of the more than three hundred positions that the company has available for the Portuguese market.

In a sector where it’s difficult to recruit, the company is investing in training young talent. In June, it launched a new edition of “Plug-In Graduates”, which over the five editions has already received “over 150 trainees and has over 95% of retention rate”.”

“Plug-In Graduates, Farfetch’s paid internship programme, is in its 6th edition and this year offers 56 vacancies for recent graduates in the areas of Technology, Product and Data,” says an official source from the company.

“The internship programme lasts six months, in a real project development context, with close monitoring by experts from different areas of Farfetch, and will start on October 11,” says the same source.

The luxury platform bought Stadium Goods for €220m, and the acquisition is going to use a yet undetermined amount of Farfetch's capital and shares, according to its leader José Neves. 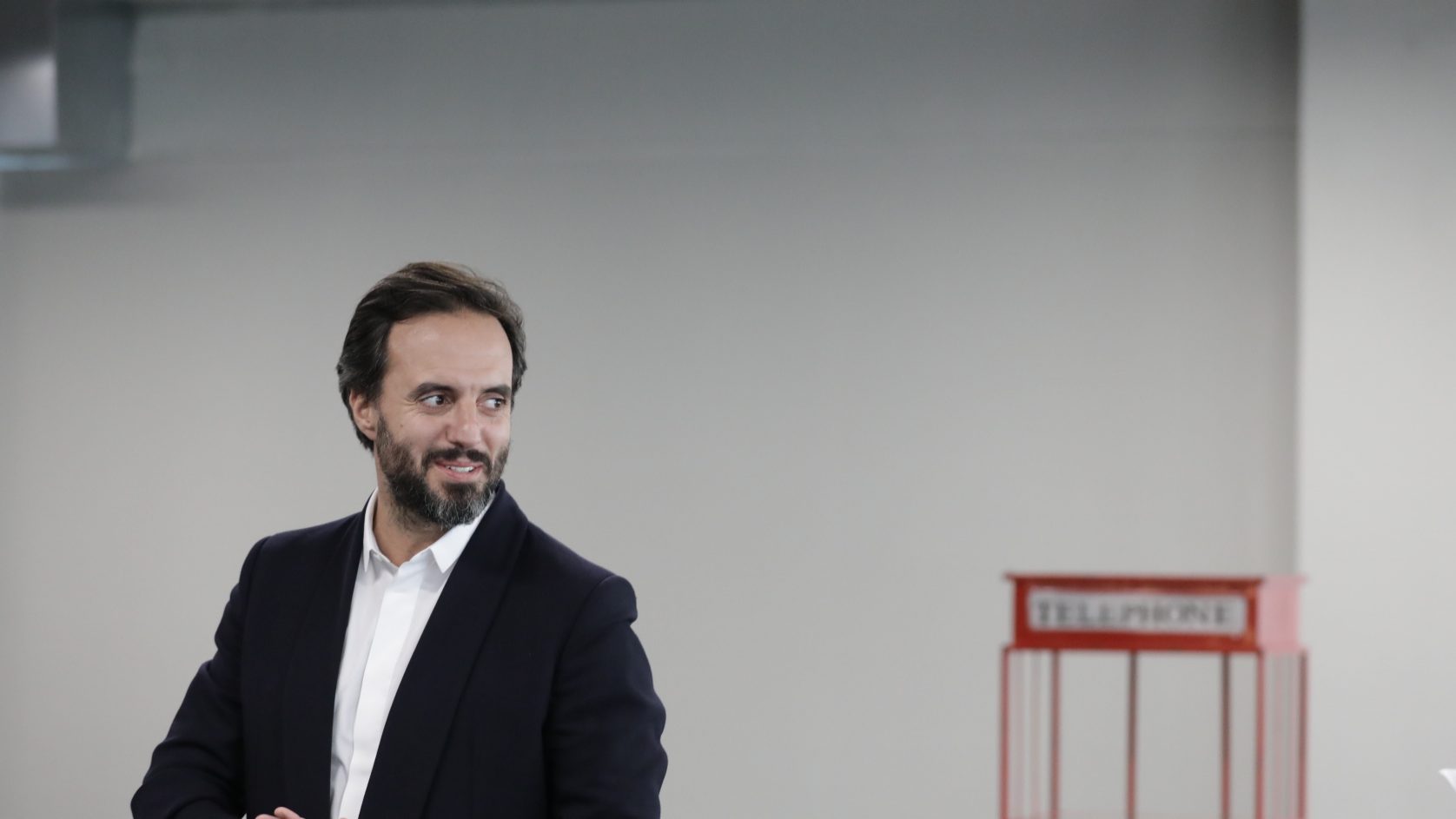