Benfica SAD managed to raise the €35 million it wanted with the bond loan. The operation took place amidst a troubled environment surrounding the club.

The public offering of three-year bonds issued by the quoted sports management company (SAD) of Benfica, Portugal’s biggest football club was successful, with the full €35 million snapped up by investors, according to results released today by Euronext, which managers the Lisbon stock exchange.

The offer had a minimum subscription amount of €2,000, for bonds maturing in 2024 with a 4% gross nominal yield.

The issue was launched on July 5, just two days before the detention of the then Benfica president Luís Filipe Vieira, on suspicion of tax fraud and other crimes; he has since stepped down. The offer ran until July 23, with the Securities Markets Commission (CMVM) requiring the unit, Sport Lisboa e Benfica – Futebol SAD, to include an addendum to the prospectus that had been approved on 1 July, giving an account of these developments.

On July 19, the CMVM revealed that it was investigating infractions in the disclosure of information to the market and abuse of information linked to the SAD, in connection with the detention of Vieira.

The former chairman was one of four people detained as part of an investigation that public prosecutors said concerned deals and financing worth over €100 million, with major losses for the state, the SAD and Novo Banco, one of Portugal’s leading banks and the successor institution to Banco Espírito Santo, which was wound up in 2014 with huge losses.

Vieira is now under house arrest pending the posing of €3 million in bail, and barred from leaving the country. He is under suspicion of abuse of trust, qualified swindling, documents forgery, money laundering, tax fraud and abuse of information.

According to prosecutors, his actions resulted in losses to Novo Banco of at least €45.6 million, with this having to be offset by the banking sector Resolution Fund, which is in turn financed by the Portuguese state.

In the same case, dubbed ‘Operation Red Card, Vieira’s son Tiago Vieira was also detained for questioning, along with the football agent and lawyer Bruno Macedo and the businessman José António dos Santos. All three are suspected of swindling, documents forgery, money laundering and tax fraud. 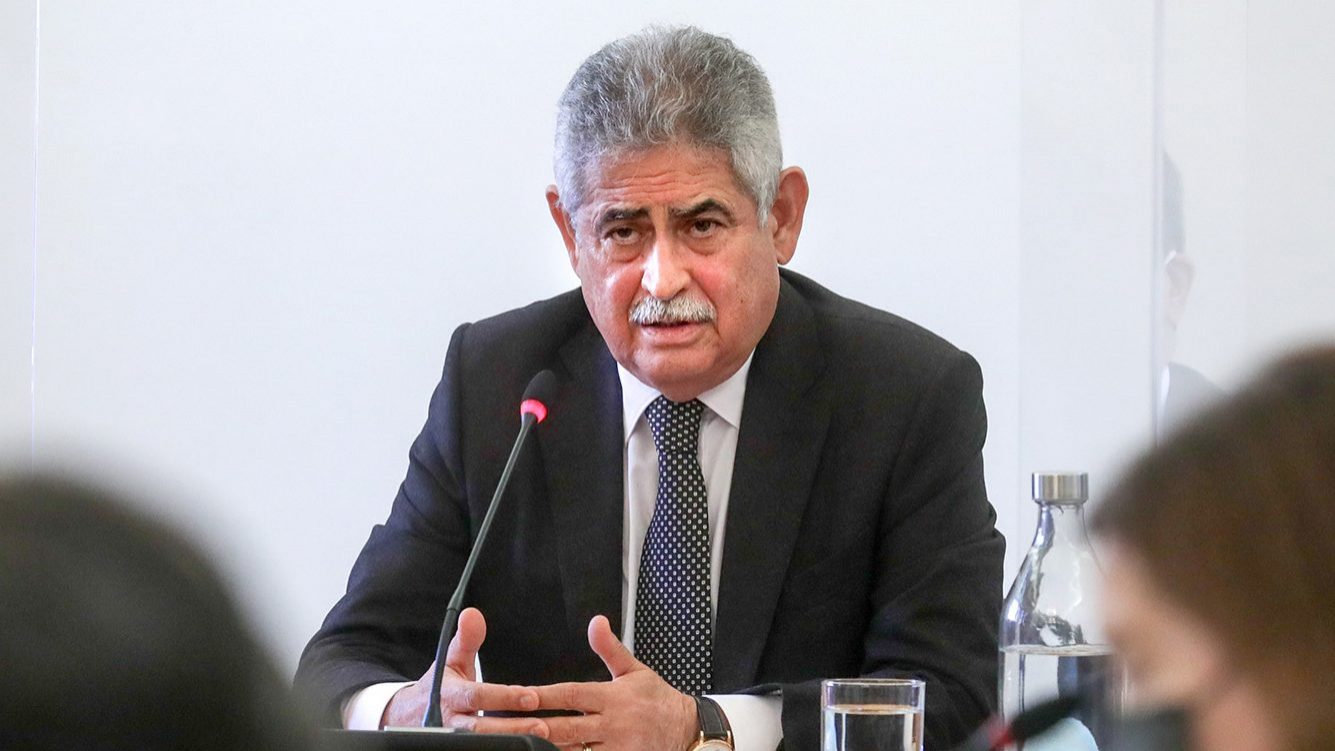 Luís Filipe Vieira delivered a request to provide bail of €3 million, based on Benfica shares and a property. 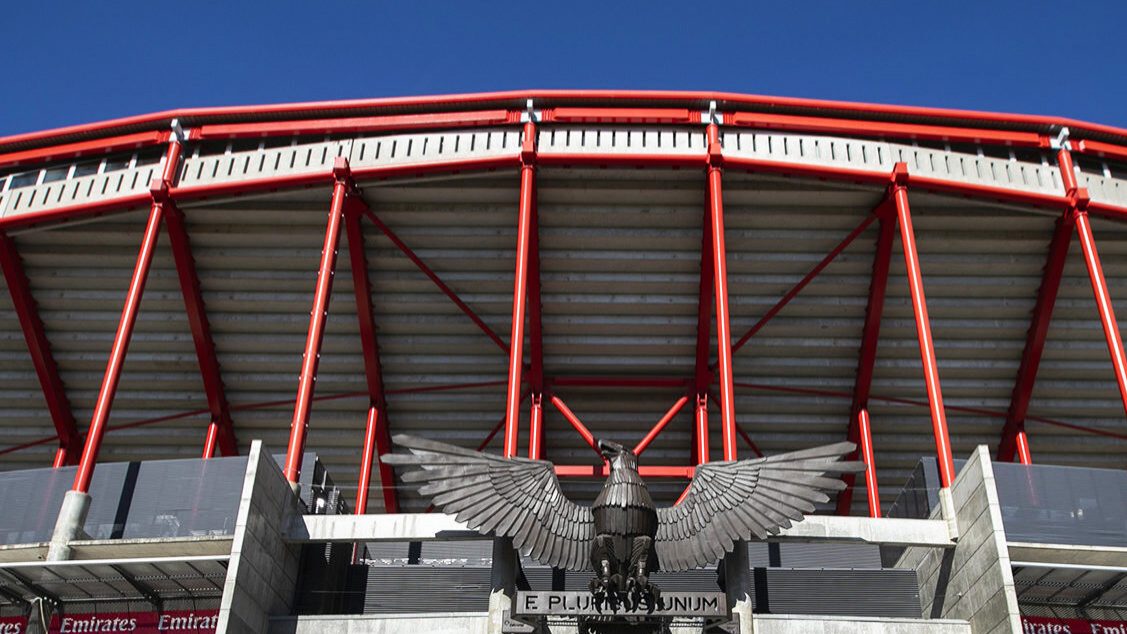